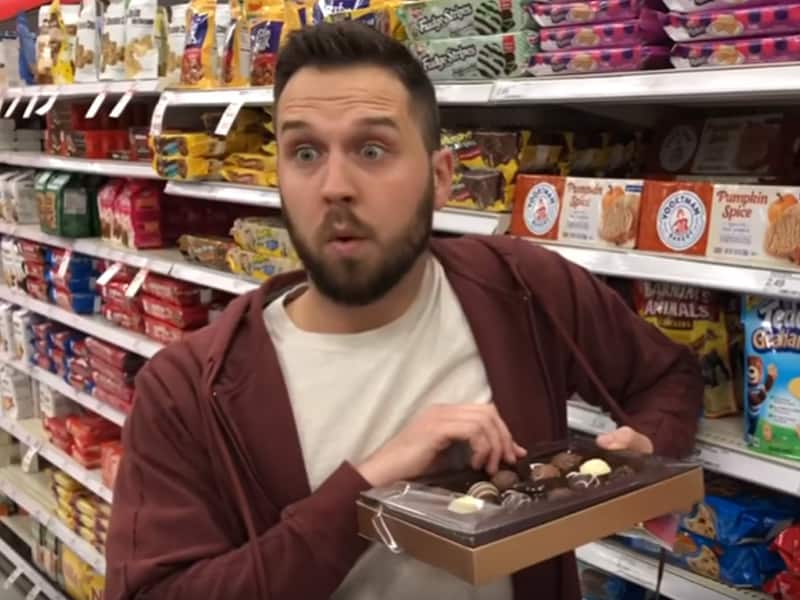 Valentine’s Day is finally here, and John Crist has another way of celebrating this day with this hilarious video!

This day is recognized as a significant celebration of romance and romantic love in many regions around the world. Although it is not a public legal holiday in any country, Valentine ‘s Day is celebrated annually on February 14.

Historically, this day was to honor an early saint named Valentinus. The Western Christian Church celebrates this day as the Feast of Saint Valentine. In 18th-century England, this day evolved into an occasion on which lovers expressed their love for each other by gift giving.

Today, people celebrate this day by showing their love for their loved ones. Couples go on fancy dates and exchange gifts, but do you know how do single women spend their Valentine ‘s Day?

John Crist has a perfect and hilarious representation of single women on this day. John Crist and Trey Kennedy are Single Girls on Valentine’s Day! Watch the video for a good laugh!

The best part of the video was when Trey was on a shelf of Easter eggs saying, “Well at least Easter’s right around the corner. Thanks for the Man who actually kept His word.”

John Crist is a star of the stand-up comedy world. He was recently named one of the “Top Five Comics To Watch.” 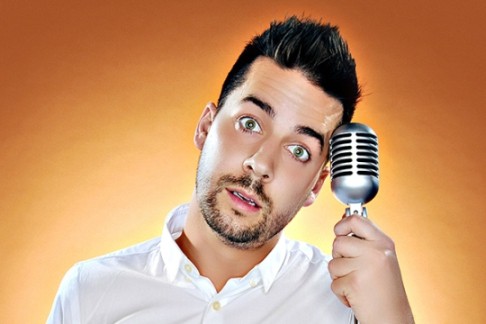 “It’s only a matter of time until John Crist is a household name. He is so likable, and his stand-up is top notch. This guy ain’t no opener. John Crist is the real deal,” Time Hawkins noted about John.

John has starred and created several BuzzFeed videos and has made an appearance on the Bob and Tom Show.

Crist’s humor sometimes focuses on the nuance of the local Church. Of the Church, Crist says, “Man, I love the local Church. Growing up serving at my dad’s church, I know the effect that a healthy, vibrant local Church can have on the community. If I ever come across as critical, it’s because I love the church and I wish for so much more from it. I think the local church is our only hope for change in America, that said… we do some weird stuff. :)”

A Valentine’s Day Message For Singles – I Know The Name Of Your Spouse!