BREAKING
Catch a Ride on a Shared Scooter—“Micro-mobility” Coming to Tel Aviv Next...
Israel Military to Conduct First-ever Simulated Strike on Iran
‘Injury to the Heart of Iran’: Details on the Life and Death...
STAND WITH UKRAINE
Home Articles John Hagee: A Heart for the Orphan, Our Nation, and the World

John Hagee: A Heart for the Orphan, Our Nation, and the World 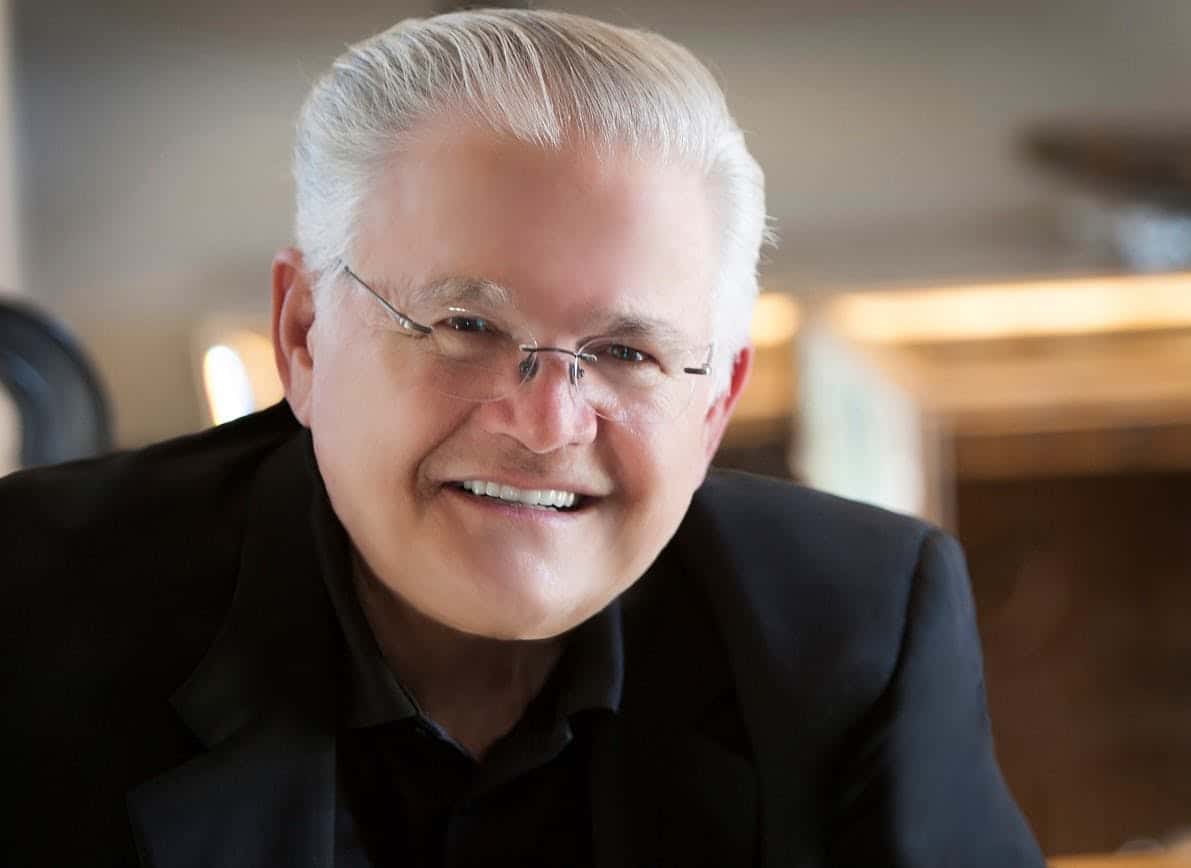 We all have our favorite ministers. From the pastor of your local church to televangelists that broadcast on stations like GOD TV, we love to hear a minister who is on fire for the Lord. I have had the benefit of experiencing both of those through Pastor John Hagee. While I only attended his church a little under a year, there was not a Sunday where I did not leave blessed by God through the message Pastor Hagee was given. Even today, I enjoy listening to him deliver the Gospel on television.

Pastor Hagee has come a long way from establishing Trinity Church in 1966. Each of his churches God blessed him with, he outgrew. By 1987 he had founded four churches. The final being Cornerstone Church, where his Ministry resides today. In addition to his Pastoral role, he is the founder of several ministries that serve the San Antonio area and abroad.

In the middle of all John Hagee Ministries promotes he still serves as Senior Pastor of Cornerstone Church. This church was the culmination of years of pastoral service dating back to the original Trinity Church in 1966. The church rests in the beautiful hills of North San Antonio, Texas. The 5,000+ seat sanctuary holds two Sunday morning services and various ministries throughout the week.

It is an amazing experience to sit in the sanctuary of Cornerstone Church. It is one thing to hear Pastor Hagee preach on television, but quite another to experience it live. One thing I noticed was the connection he makes with the parishioners. If you have ever watched him on TV, you may have felt that he was looking and speaking right to you. Well, that feeling still exists sitting in the massive auditorium. He allows the Holy Spirit to direct him, that is evident.

Cornerstone’s website states that they have over 22,000 active members. The ministry teams aim to “save the lost, to build up and encourage those who are already believers.”  They spread the gospel to all generations through firm beliefs in Jesus Christ, the Holy Spirit, the Word of God, Prayer and Praise, Worship and Stewardship, and Evangelism.

GOD TV and John Hagee share a passion; the Nation of Israel. Especially surrounding ministry to the Jewish people and end time events. The history and prophetic future of Jerusalem is of importance to both ministries. John Hagee has supported the promise of Genesis 12:3 regarding God’s chosen people. JHM founded Christians United for Israel in 2006, a ministry that stands against antisemitism and supports the Jewish community. 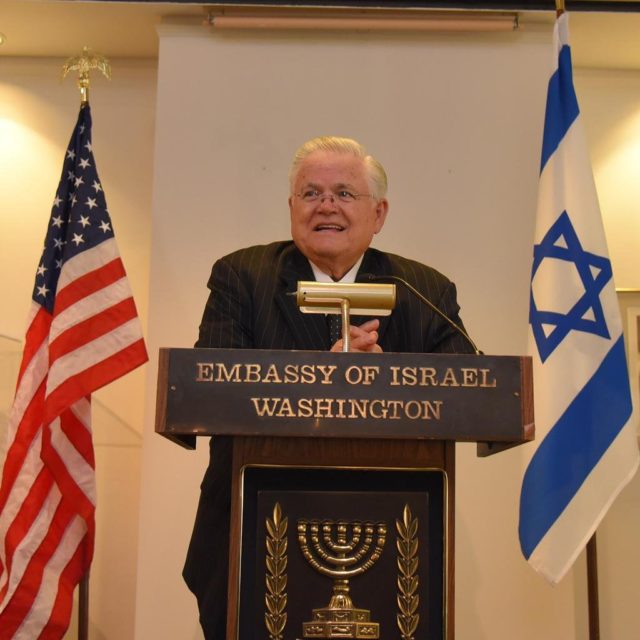 Pastor Hagee also preaches heavily on end time events. Believing we are living in the last days, his passion lies with the Jewish community and the rebirth of Israel that occurred in 1948. He believes that this victory was part of a series of milestones that leads to the Second Coming of Christ. Another being the establishment of Jerusalem as once again central to the nation beginning with the moving of the U.S. Embassy back to Jerusalem.

Hagee has been recognized as one of the 70 greatest American contributors to the US-Israeli relationship having given over $100 million in humanitarian aid.

John Hagee was once, for several years, part of the GOD TV programming schedule. Today he continues to minister all over the world through Social Media, Television, and the written word. He has penned over 40 books, has a strong following on platforms like Facebook and Twitter, and appears on various television stations across the world regularly.