BREAKING
Bennett Coalition Government Collapses, New Elections On Horizon—And The Return Of Netanyahu?
Rooftop “Glamping” Pops Up In Israel
“Steph Curry Is Copying Me… Again…With A Hebrew Sweatshirt”
STAND WITH UKRAINE
Home Articles “Its time for soul-searching, repentance and asking God to have mercy upon USA” – John Kilpatrick

“Its time for soul-searching, repentance and asking God to have mercy upon USA” – John Kilpatrick 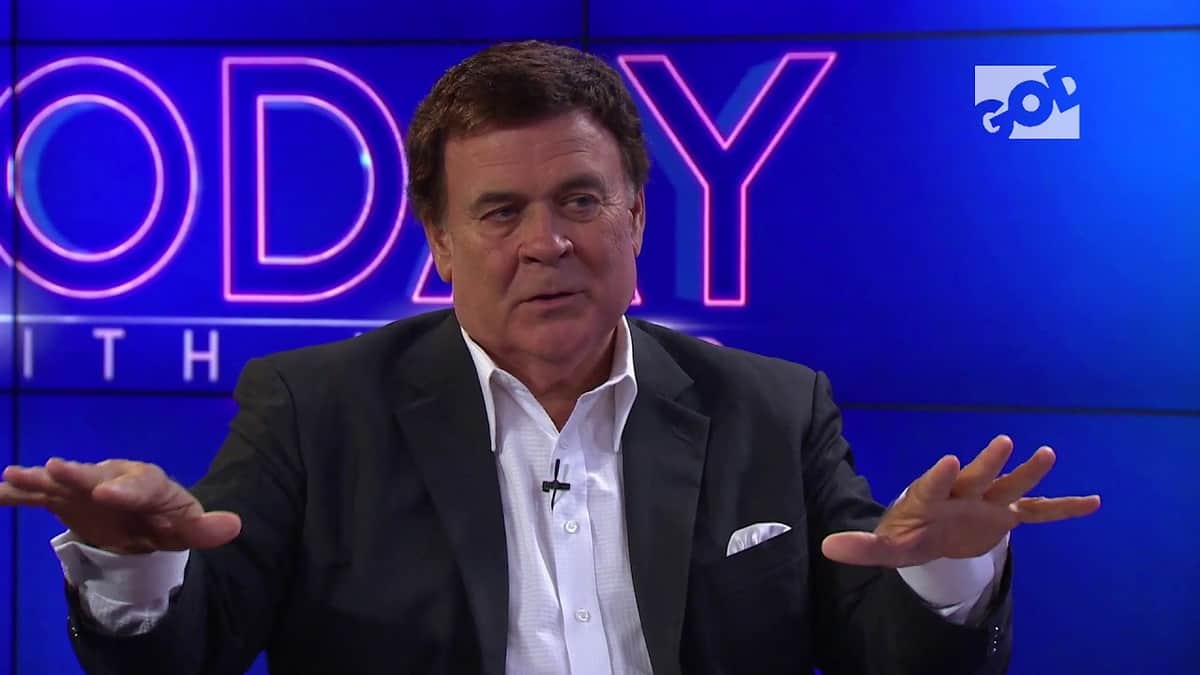 Calling for prayer for people in authority is nothing new or radical for Christians. Believers have been following this Biblical command throughout the history of the Church. However it does seem to be controversial when it comes to praying for US President, Donald Trump, given how divided the nation has become.

Pastor John Kilpatrick of Church of His Presence has been making news headlines in the commercial media following his call for Christians to pray for the President and his family, especially against witchcraft and the Spirit of Jezebel. His message was shared on Facebook by Pray Alabama and has received close on 400,000 views.

Pastor Kilpatrick’s call to prayer comes out of a heart of concern for the future of the country and yet Pastor Kilpatrick’s message has been called ‘bizarre’ by the Daily Mail.  In a separate report Newsweek says “An Alabama pastor took President Donald Trump’s ‘witch hunt’ accusations seriously enough to speak in tongues and ask that his congregation pray for Trump in his fight to fend off forces of ‘witchcraft.'”

To their credit both articles largely report the facts, however there seems to be underlying bias against supporting the President in this way and against the gift of prophecy and speaking in tongues. Regrettably there are some incendiary comments from readers, including those calling this ‘religious insanity’.

Given the virality of Pastor Kilpatrick’s post on social media and the intense media coverage he has posted an official response once again rallying Christians to prayer. “Its time for soul-searching, repentance and asking God to have mercy upon USA,” he says in an official statement which can be real in full below.

GOD TV stands with Pastor Kilpatrick in praying for the President in accordance with 1 Timothy 2:2-4 which instructs us to pray for all men.

“Therefore I exhort first of all that supplications, prayers, intercessions, andgiving of thanks be made for all men, for kings and all who are in authority, that we may lead a quiet and peaceable life in all godliness and reverence. For this is good and acceptable in the sight of God our Saviour, who desires all men to be saved and to come to the knowledge of the truth.”

John Kilpatrick is a righteous man of God who has been used as a vessel of revival for over 20 years. He is best known for the Brownsville Revival which drew millions of people to Pensacola, FL and the Bay Revival which were both televised extensively on GOD TV capturing the supernatural power of God at work. Pastor Kilpatrick is presently featured each Sunday on ‘Church With GOD TV’ direct from Church of His Presence in Daphne, Alabama. He has also appeared on GOD TV’s flagship series, Today With Ward (as the photograph indicates) with GOD TV CEO, Ward Simpson.

Recently, Pray Alabama took a portion of an online archive from a service at Church of His Presence and placed it on their Facebook page. This post has garnered much attention on social media resulting in subsequent news articles. On August 19, 2018, Pastor John Kilpatrick preached his Sunday morning sermon; and as he was concluding his message, he called for prayer for President Donald Trump and the president’s family. He stands behind the statements he made during the service, and he feels there is no need to elaborate further. Pastor Kilpatrick was not, and is not, looking for publicity. He believes this is not a time for that or for granting interviews.

He firmly believes it is a time for soul-searching, repentance and asking God to have mercy upon our country. With the present level of disunity, rancor and extreme division in America, Pastor Kilpatrick is troubled and concerned for our nation, as many people are. Jesus Christ, Himself, said, “Every kingdom divided against itself is brought to desolation; and every city or house divided against itself shall not stand.” (Matthew 12:25) Let this be a clarion call to prayer, especially in the days and weeks ahead.