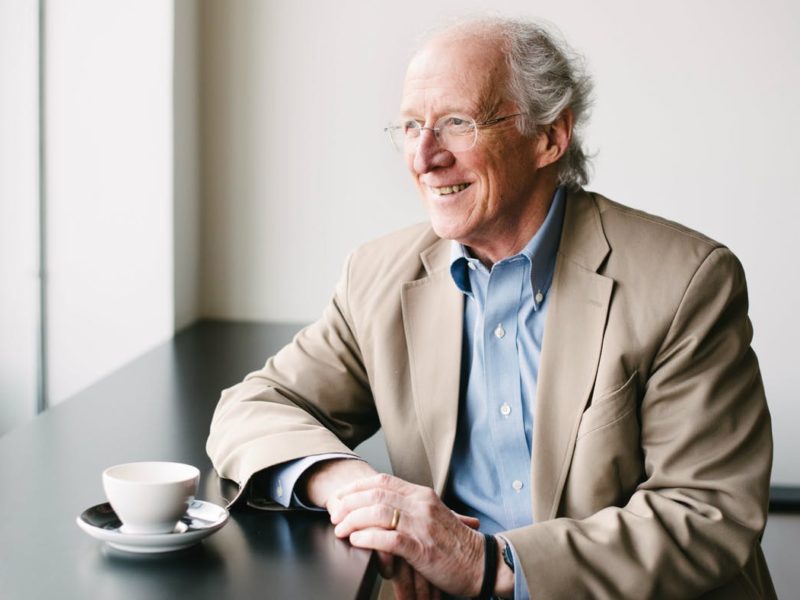 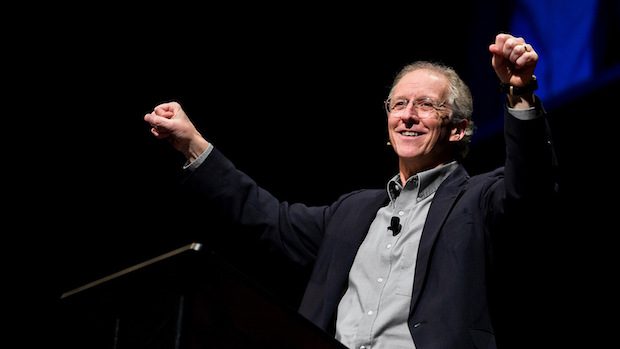 For just $100 per month you can bring the gospel to 10,000 homes. Join us as media missionaries! GIVE NOW
VIEW COMMENTS
« Independence Day 2019: Life, Liberty, Justice, Jubilee and Reparations ‘Disco Queen,’ Gloria Gaynor Says She Survived Because Of God’s Mercy. Jesus Put Her ‘Back On Top’ »