Jonathan And His Key To Greatness 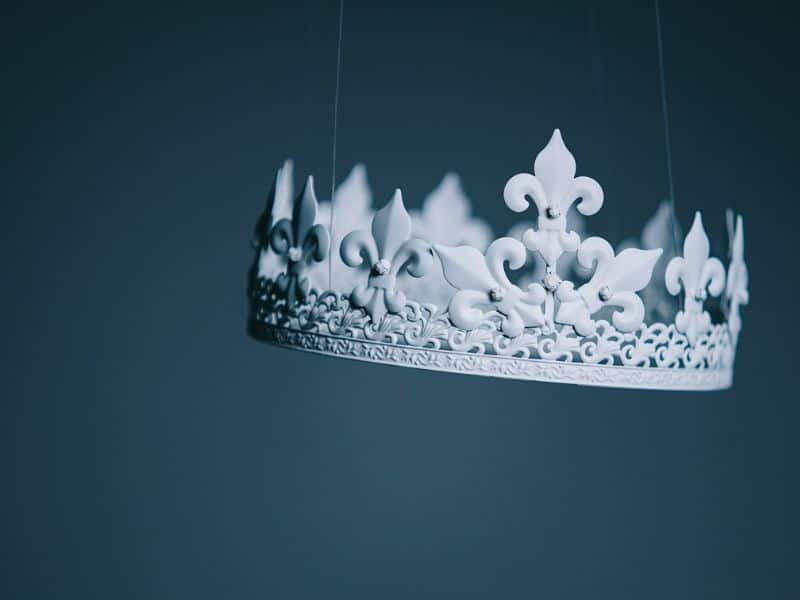 If we ask about the might of King David, many Christians can answer because he is one of the well-known figures in the Bible. But how about Jonathan, David’s best friend? Do others know about him as much as they learn about David?

Popularly known as David’s best friend, Jonathan is also King Saul’s eldest son. But King Saul’s rivalry with David put Jonathan in a problematic situation. He was torn between his father and friend for most of his life.

David’s fame across the nation and prophet Samuel’s anointing over him threatened Saul very much. His insecurity caused him to try killing David multiple times.

And in several times, Jonathan would also try to mediate with his father and friend. Ultimately, it came to the point that he had to protect David by releasing him and establishing a covenant.

As the firstborn, Jonathan was the heir to the throne. He also had the potential to be the king. He led the Israelites to victory during a battle against the Philistines at Gibeah and Micmash. As a result, the army loved him dearly and rescued him from a reckless oath by Saul.

“But the men said to Saul, “Should Jonathan die—he who has brought about this great deliverance in Israel? Never! As surely as the Lord lives, not a hair of his head will fall to the ground, for he did this today with God’s help.” So the men rescued Jonathan, and he was not put to death.” (1 Samuel 14:45)

But, contrary to what many would expect, he did not fight for his right as the crown prince. He knew God’s favor was upon David. And so, he surrendered and succumbed to the will of God.

Jonathan’s humble heart made him a worthy hero of the Bible. He showed integrity, loyalty, courage, and honor to God. He placed obedience to God’s will above all else, including his rights and ambitions. And that is the key to his greatness.