BREAKING
Another Significant Gas Discovery Found Off Israel’s Coast
Bullet-proof, Bomb-proof National Blood Bank Opens in Israel
Russia-Israel Ties Strained As Russian FM Says “Some of Worst Antisemites are...
STAND WITH UKRAINE
Home Articles Jonathan Cahn Calls For Day Of Prayer And Repentance For America: ‘It Can’t Just Be Prayer. It’s Got To Be Repentance.’

Jonathan Cahn Calls For Day Of Prayer And Repentance For America: ‘It Can’t Just Be Prayer. It’s Got To Be Repentance.’ 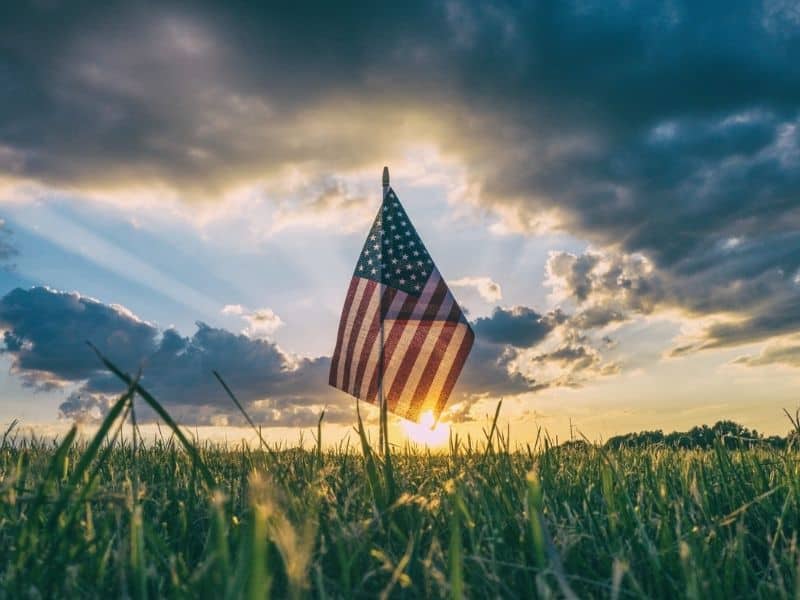 Jonathan Cahn believes America is in a dire situation right now. He urges the nation to return to its founding Biblical principles and honor God to avoid the further collapse of the country.

The prophetic writer has launched a movement called ‘The Return‘, a national and global day of prayer and repentance. In a promotional video of the event, Cahn points out the significance of the time of launching.

“This will take place not only 40 days before the presidential election but also on the 400th anniversary of the sailing of the Mayflower,” said Cahn. “In the days of America’s founding and dedication to God.” 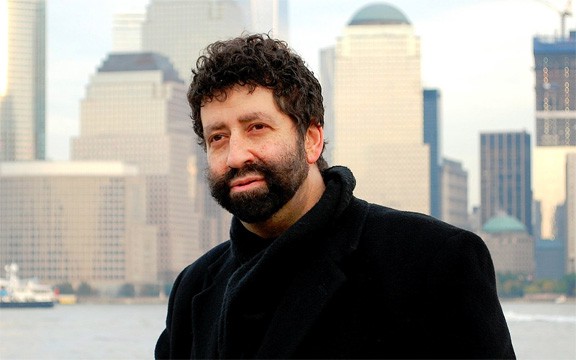 He gives a warning for the country if it does not return to God. “I believe that America is heading to calamity if it continues on its course, and I believe we have the warning signs all around us,” Cahn argued. “We could have [a] total economic collapse. We’re already seeing the beginning of it. We could have the dividing of America, the breakdown, the disintegration of America.”

The Return will launch on September 26 at the National Mall. “There is something that is very big and spiritual focused on that day and that place.”

CBN News reported that “though Cahn says God told him months ago to have this sacred assembly called The Return September 26th, Cahn just found out it’s the Sabbath day called “Shuvah” on the sacred Hebrew calendar.”

Cahn said, “‘Shuvah’ in Hebrew means The Return. And it’s the day set in the Bible’s calendar for Return. And specifically for the Return of a nation, back to God for repentance.” He pointed out that “It can’t just be a prayer. It’s got to be repentance.”

Furthermore, he calls for everyone to join in the event. The Harbinger II author noted that they will practice safe protocols in observance of the pandemic. “Calling everybody who can come, come; but we’re also going to be streaming it all over,” Cahn shared. “So no matter where you are…if you can’t come… in your homes, with your families, in your churches, you can have your own event; it doesn’t matter. It’s a national day of prayer and repentance before the Lord for our own sins and then to intercede for America. And God will hear our prayer.”

“God doesn’t want to judge. He doesn’t. He’s long-suffering. Look at all we’ve done and what we do in His face. Look at the millions that have been killed, the unborn children who’ve been killed,” The Harbinger II author pointed out. “God doesn’t want to, but He has to deal with evil. But His heart is for salvation. His heart is that none should perish. God is calling to America: ‘America, return to Me and I will return to you.’ I believe that’s the heart of God.”