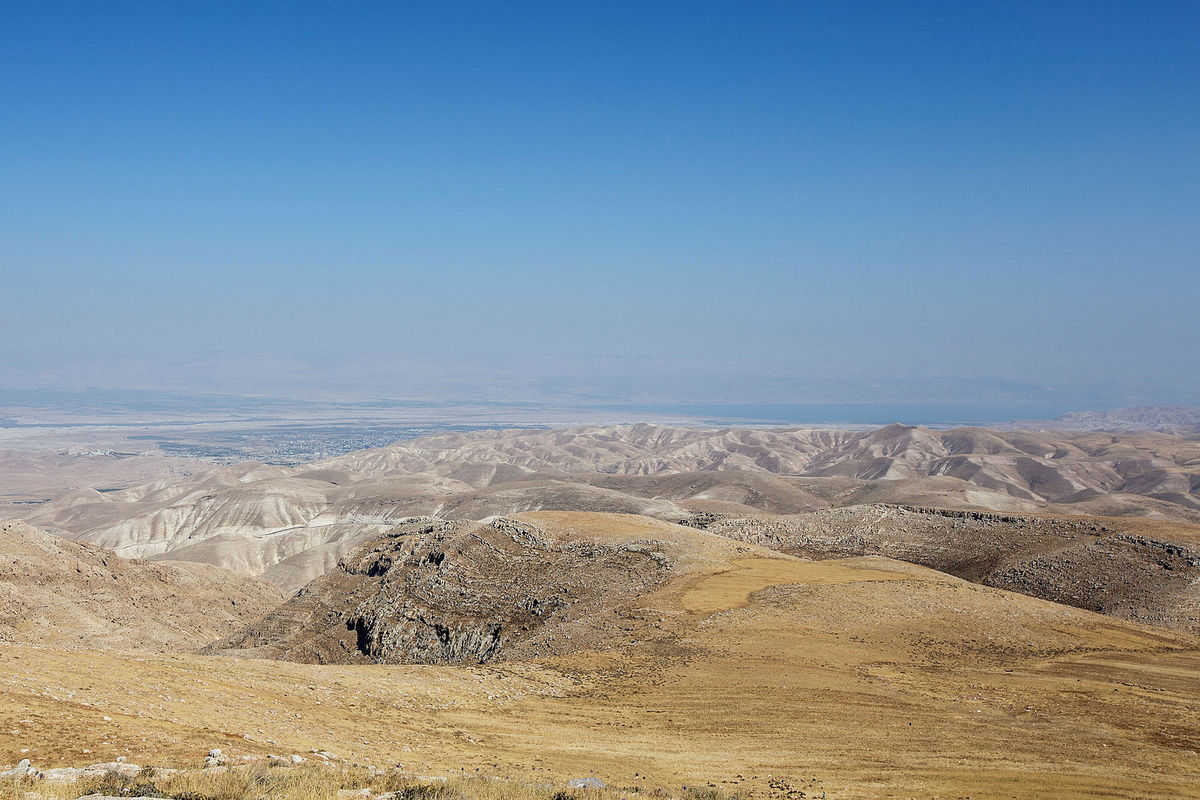 In a shocking decision, Jordan’s King Abdullah II announced on Sunday that his country will be cancelling parts of the peace treaty with Israel.

In a tweet, Abdullah said his country has informed Israel about its decision to cancel the appendices to the 1994 Peace Agreement, which concerns Naharayim and Tzofar – land which forms part of the Arava.

“Our decision is to terminate the Baquoura [Naharayim] and Ghamar [Tzofar] annexes from the [1994 Jordan-Israel] peace treaty out of our keenness to take all decisions that would serve Jordan and Jordanians,” the King wrote in his tweet, adding that both pieces of land have “always been our top priority.”

Following the announcement, Prime Minister Binyamin Netanyahu said during a memorial for Yitzhak Rabin “there is no doubt that the entire peace agreement is an important asset to the two countries.”

“These days, peace between Israel and Jordan has entered its 25th year,” he said. “In the peace agreement, Jordan reserved the option to receive the land in Naharayim and the Zofar enclave. We were told today that it wants to exercise this option. We have entered into negotiations with Jordan about the possibility of extending the arrangement.”

MK Ayelet Nahmias-Verbin (Zionist Union) told Channel 10 that “this is a failure for the foreign policy of Prime Minister Benjamin Netanyahu. Unfortunately, it seems that this is a product of forces in place of dialogue between the two countries.

“Let Netanyahu tell us a little more about the wonderful relations with the Arab countries, without a solution to the Palestinian problem,” she said, adding that this decision would cause serious damage to farmers in the Arava.

“Again, as in the Gaza envelope, those who will pay the immediate price of Netanyahu’s destructive policy are the farmers he is not counting on,” Michaeli concluded.

Former Israeli ambassador to Jordan, Oded Eran told The Israel Project in a conference call that he was “not surprised by any development in the relations between the two states”.

“I think that the negotiations between the two sides may result in a different situation whereby the two government may agree to continue, to extend the validity of this annex concerning to these two pieces of land between them,” Eran explained. “I doubt very much [that Jordan will cancel additional parts of the peace treaty] because the strategic interest of Jordan remains as it was in the past.”

He added that “for its own interests, the continuation of, [and] the adherence to the peace treaty is in Jordan’s interest as indeed it is in the interest of Israel.”

In recent months, the Jordanian king has been under mounting pressure to cancel the clauses and restore sovereignty in the territory to Jordan in full.

Mass demonstrations were held in Jordan’s capital Amman, on Friday, in which protesters demanded that the enclaves be returned to Jordanian hands.

According to the 1994 peace treaty between Israel and Jordan, these areas fall under Israeli control for 25 years, and are automatically renewed unless one of the parties gives a year’s notice. The deadline for Jordan to officially inform Israel of its decision is October 25.

Protesters have also called to cancel the peace agreement with Israel, expel the Israeli ambassador and close the Israeli embassy.