BREAKING
Israel-led Team Solves Mystery Why Lightning Strikes Fewer Times Over The Ocean...
Tourism In The Holy Land Is Soaring Back Up To Pre-Pandemic Highs
Lapid Speaks Directly To Palestinians—Offers Them “Another Way” Out Of The Ongoing...
Home Articles Jordan Feliz Urges Married Couple To ‘Set A Good Example’ With The Decline In Marriage 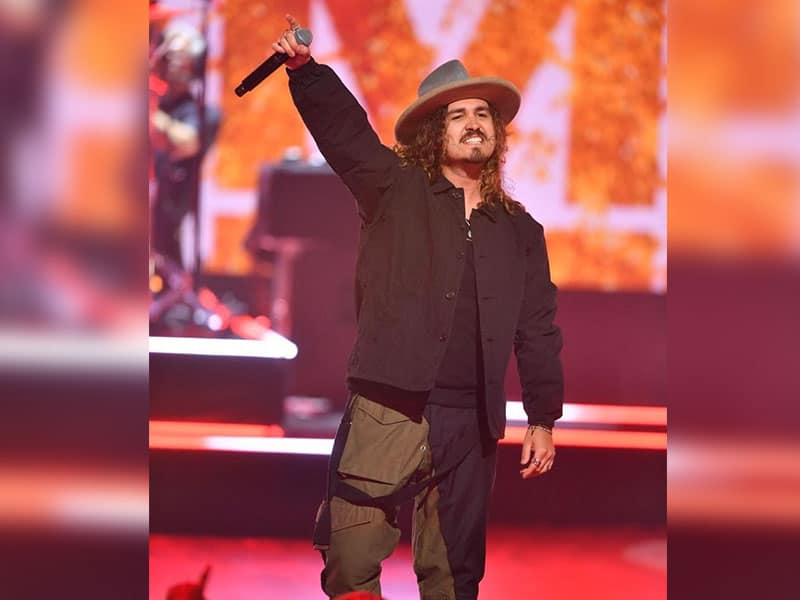 The Christian singer Jordan Feliz urges married couples to set a “good example” in a society where marriage is declining.

Nowadays, statistics reveal that most marriages aren’t functioning according to God’s design. As a result, most people today suffer from the consequences of a culture that doesn’t value God’s purpose and will for marriage. That’s why the Christian singer, Jordan Feliz, urges married couples to “set a good example.” Especially in modeling through marriage how Christ deeply and selflessly loved His church. 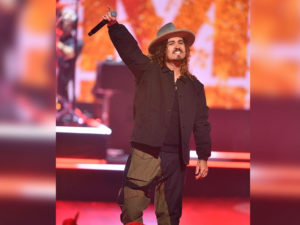 In an interview with Faithwire in the “Quick Start” podcast, Jordan discussed his thoughts about the decline in marriage. He then stressed how it is “one of the greatest gifts God gave His creation.”

Jordan met the love of his life during high school. And they are married for more than a decade now. In their marriage, he realized that “honoring marriage is one of the greatest gifts.” Moreover, he referenced Ephesians 5 in the Bible, emphasizing that it is one of his “favorite things.” Because it teaches men to uphold a biblical principle on how to love their wives. Paul the Apostle wrote in Ephesians 5:25, “Husbands, love your wives, just as Christ loved the church and gave himself up for her.” 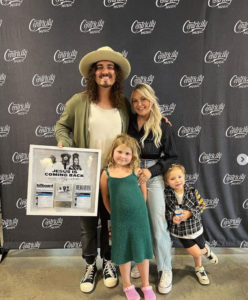 “I think that’s a part of wanting to make marriage great,” he said. “Is meeting your person in the middle of life and always being there no matter what.”

Furthermore, he brought up the dilemma our society faces today regarding marriage. A society where people “don’t respect marriage anymore and they don’t even desire it.” Hence, it’s a challenge for married Christian couples to show people God’s original intent for marriage.

“It’s a time for us, as married people, to set a good example for people — for young couples,” Jordan stressed. “We’ve got a lot of young friends that just got married. We’ve been married for almost 11 years. And just being able to be that example. And being able to push people into loving each other, trusting each other, growing together, and having fun. Marriage is fun, bro.”

Hear the full podcast in Jordan Feliz’s interview below: