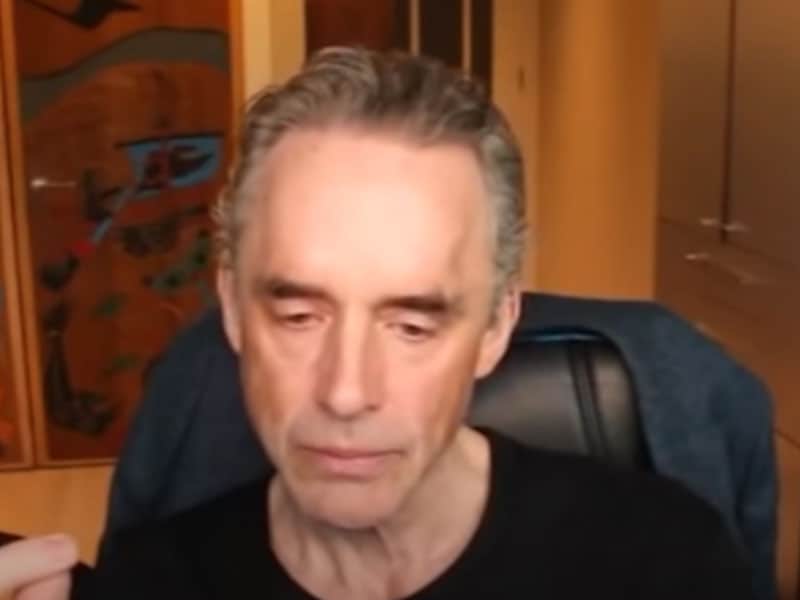 Clinical psychologist and YouTube personality Jordan Peterson cries while in an ongoing online dialogue talking about the reality of Jesus Christ. 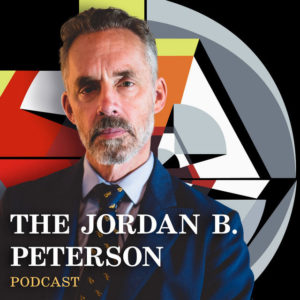 In a recent episode shared by the Canadian professor of psychology at the University of Toronto, he shared his thoughts about Jesus. Along with Jonathan Pageau, both had a dialogue surrounding Judeo-Christian narrative, reality, and symbolism, among many other topics. Moreover, they talked on the issue of “conscience, narrating objective reality, the perfect mode of being, the responsibility to move things towards the divine, the inevitability of religion, the significance of the virgin birth, and the idea of heaven.”

When the discussion turned about Jesus, Jordan shared the argument of C.S. Lewis against claims of some religions leveling Jesus with mythological gods.

“The difference in C.S. Lewis’s point, between those mythological gods and Christ was that there’s a historical representation of His existence,” he said. “You can debate whether or not He actually lived and whether there’s credible objective evidence for that. But it doesn’t matter in some sense because there’s still a historical story. So, what you have in the figure of Christ is an actual person who actually lived plus a myth. And in some sense Christ is the union of those two things.”

In Tears Talking About Jesus Christ

Further, he added, “The problem is I probably believe that. I am amazed at my own belief and I don’t understand it.”

Then all of a sudden, he paused because he was about to tear up, saying, “because I’ve seen..” And by this time, Jordan admits that Jesus’ existence is undeniable.

“Sometimes the objective world and the narrative world touch. You know that’s union synchronicity. And I’ve seen that many times in my own life. So, in some sense I believe it’s undeniable,” he continued while tearing up.

“That seems to me oddly plausible. But I don’t know what to make of it. Partly because it’s too terrifying, a reality to fully believe. I don’t even know what would happen to you if you fully believed it.”