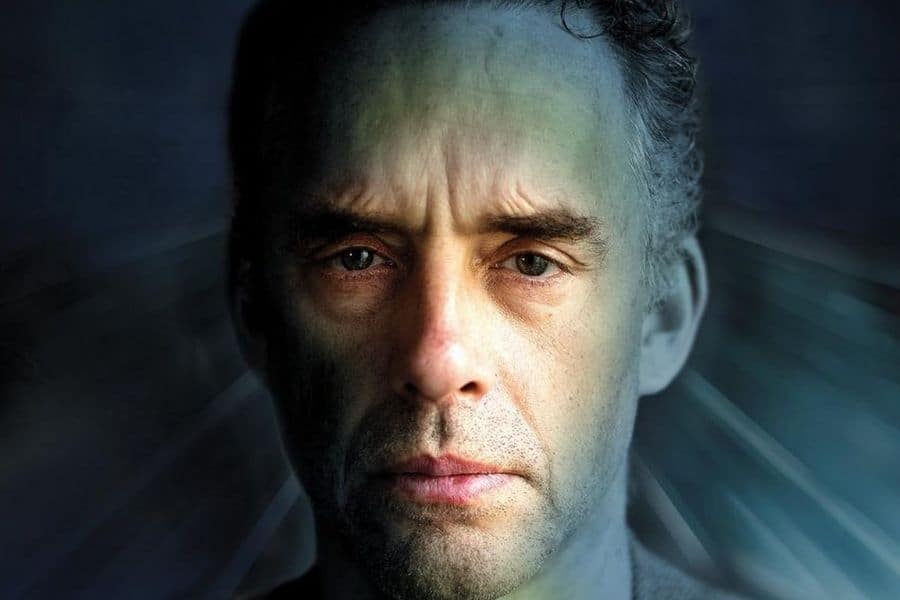 Psychologist and YouTube personality Jordan Peterson is speaking about of God’s grace and mercy during his health issues.

Jordan Peterson is a Canadian clinical psychologist who is well-known for his views on cultural and political issues. In March 2013, he started a YouTube channel to spread the message of the “nature of truth” with over 3.1 million subscribers.

On Monday, he uploaded a video update about his battle against addiction to a prescribed medication. It was his first public appearance after a year of treatment. In his most recent video, he emotionally spoke about the support of his family and friends.

“My extended family and friends went above and beyond the call of duty in my estimation,” he said in the video. “I’m certainly not convinced that I would have the character to provide to anyone of them what they provided to me. That was a humbling lesson.” 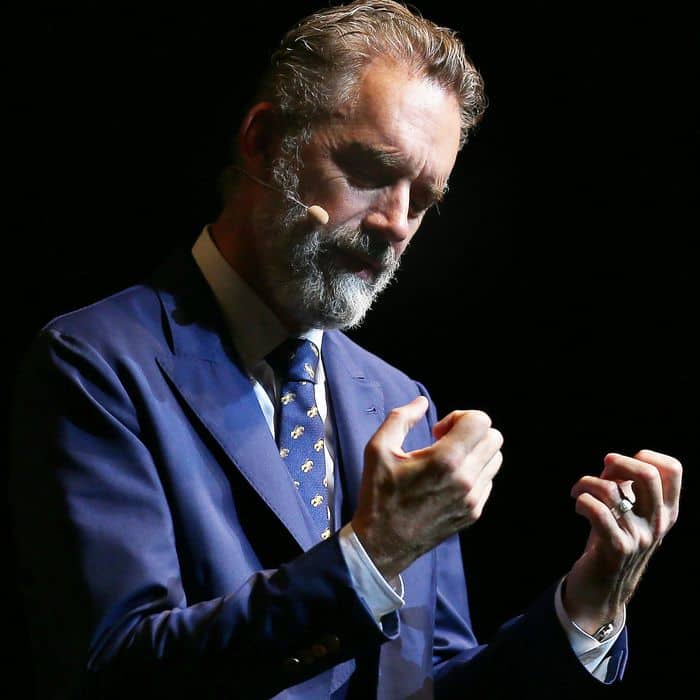 The 58-year-old psychologist visited hospitals around the world to find relief after suffering addiction to the medicine prescribed for his severe autoimmune reaction to food. In 2019, the dosage for the medicine was increased to help his anxiety after his wife died from kidney cancer.

After some time, the medicine had an unusual effect on Jordan’s body, and did the opposite of what it normally does. While battling addiction and autoimmune disorder, he experienced terrible withdrawal symptoms.

“I’ve been suffering from impaired health,” he said in the video. “Severely impaired health, as a consequence of benzodiazepine use for anxiety, or more accurately from a combination of using that medication and then ceasing its use once I realized it was dangerous.” 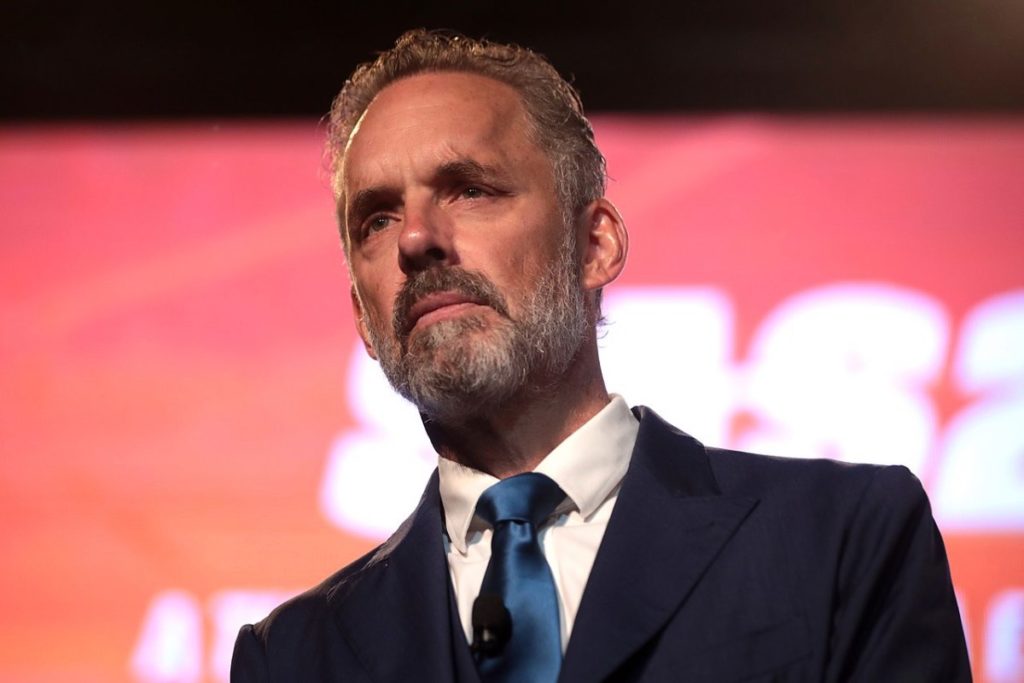 However, Jordan is still holding on to God’s grace and mercy for his recovery. He still believes that with God’s help, he can make it back to online teaching.

“With God’s grace and mercy, I’ll be starting to create original material once again.”

The psychology professor from Toronto, Canada, has spoken about the Bible in his online lectures. He has shown his millions of subscribers that the Bible contains relevant truths on living a meaningful life. Viewers of his channel often thanked him for pointing them towards God.