Joseph, Who Was One Of Jacob's Sons, Wasn't Part Of The 12 Tribes Of Israel | God TV
Articles 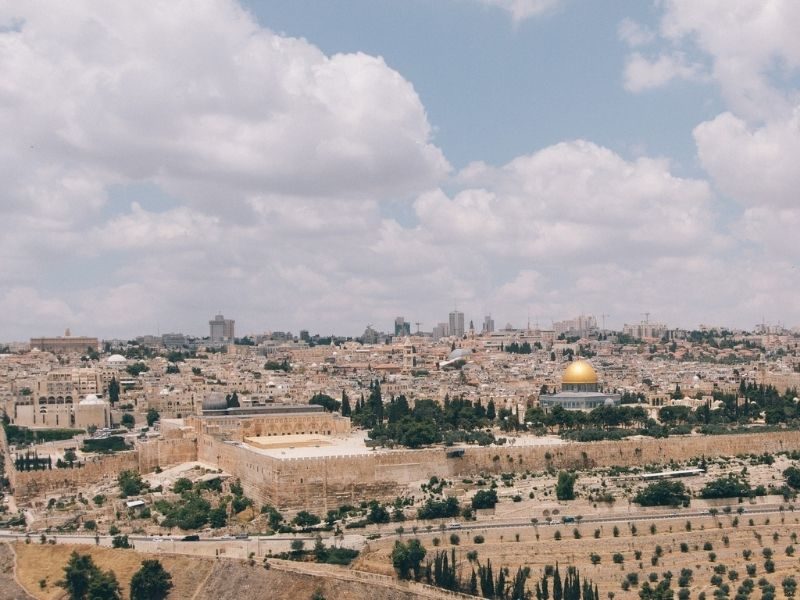 When God promised Abraham that he would be a father of many nations, it did not directly come from his own. But, it was through his grandson, Jacob, who later fathered 12 sons and eventually formed the nation of Israel. Interestingly, Jacob’s favorite son, Joseph, was not part of the 12 tribes of Israel. Why was that so?

Jacob, also known as Israel, had 12 sons from his two wives and two concubines. They were Reuben, Simeon, Levi, Judah, Dan, Naphtali, Gad, Asher, Issachar, Zebulun, Joseph, and Benjamin. But, the sons were not all part of the tribes of Israel. They can be more identified as the 12 patriarchs.

Later in the forming of the tribes of Israel, it was noted that Joseph’s two sons, Ephraim and Manasseh, replaced him as part of the tribe. Because during those times, it was customary that the firstborn would inherit a double portion of the father’s inheritance. It was called the birthright. Unfortunately for Jacob’s firstborn, Reuben, he disqualified himself from the blessing because of his misdeed. He was caught sleeping with his father’s concubine, Bilhah. Therefore, the double portion of inheritance was given then to Jacob’s firstborn with his second wife, Joseph.

A double portion of inheritance

And since it was a double portion, Jacob blessed Joseph’s two sons and called them his own. They received the same blessings along with the other sons.

Genesis 48:5 says, “Your two sons born to you in the land of Egypt are now mine. Ephraim and Manasseh belong to me just as Reuben and Simeon do.”

Yet, if we count them all, it would appear that they had 13 tribes. But, Levi did not receive his tribal territory since the Levites were ministers to the tabernacle. God promised them that He would be their inheritance.

So, to put it simply,

ALSO READ: What Was Boaz’s Responsibility As A Kinsman-Redeemer?

For just $100 per month you can bring the gospel to 10,000 homes. Join us as media missionaries! GIVE NOW
VIEW COMMENTS
« How Cultural Boundaries Keep Us From Experiencing God’s Mighty Moving Israeli High-Tech Breaks Record with $10 B. in Investments, More Than All 2020 »