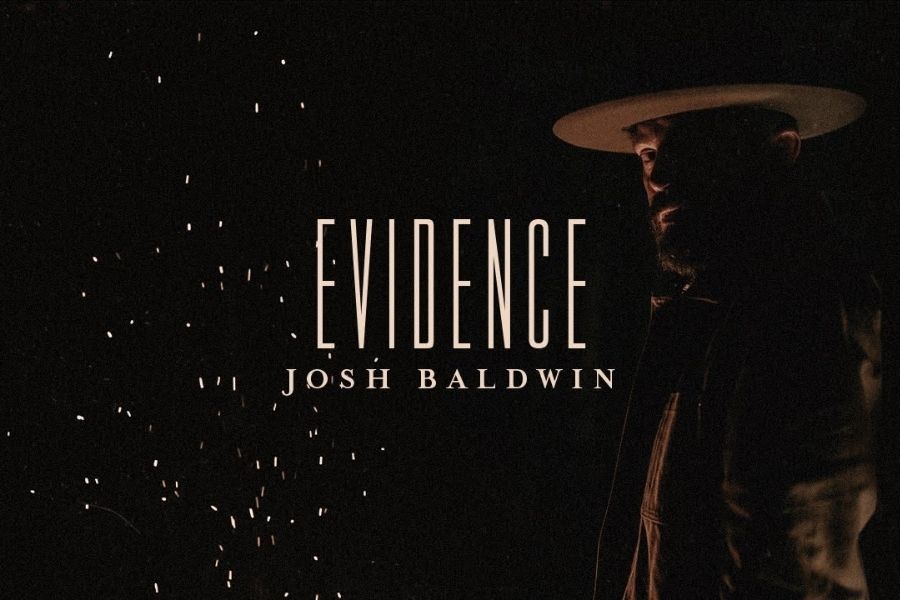 About a year ago, Bethel songwriter Kalley Heiligenthal prayed for the resurrection of her 2-year-old daughter Olive. It was following Olive’s untimely death on December 14, 2019. Bethel Church in Redding, California were on the frontlines of that worldwide prayer campaign. 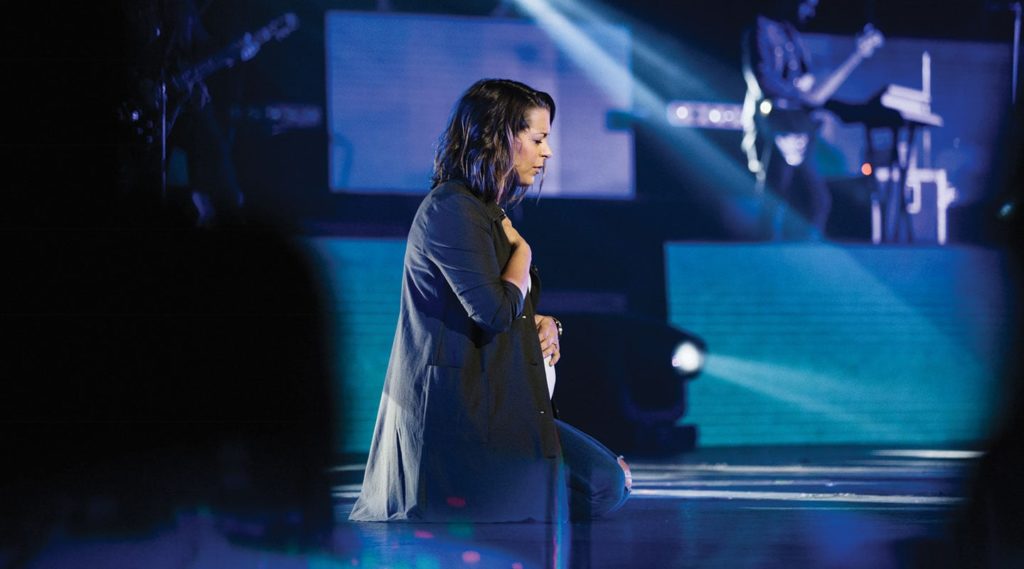 Among those who prayed for a resurrection miracle is Bethel Church worship leader Josh Baldwin. Almost a year from that incident, Josh shared his thoughts about that resurrection prayer. Despite not receiving the answer they wanted, that prayer of faith shifted everything in his life.

“Something shifted in the atmosphere. Even though Olive is with Jesus, it’s changed every[thing], it set everything up, and then this next year was a year that I needed the most faith,” Josh said. “It did shift something in our community and hopefully in the world, people that followed along, because it was just so amazing how many people just joined in. It brought a level of faith that was needed to actually live this life to our fullest.” 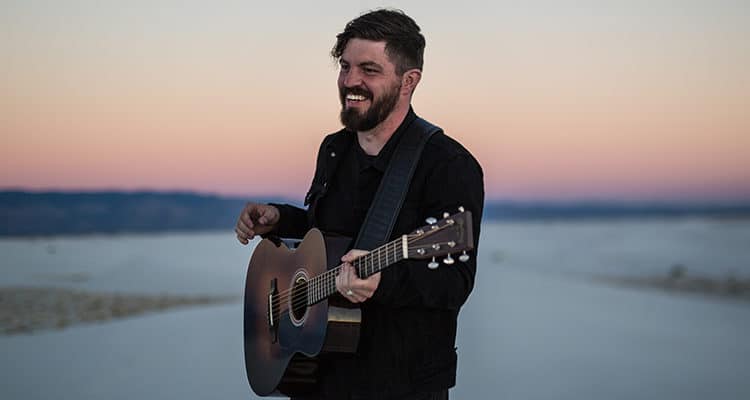 In honor of that life-changing experience, he released his new album, Evidence, in October which features Kalley. Josh says that he was honored that Kalley decided to step back into music to record this project with him. The single “Safe In Your Arms” is a worship song they wrote for her record years ago.

“We wrote that song for her, she was going to do it on her album and it ended up not being on her album,” he said. “After all of this, everything that happened with Olive, I found that song again. It’s such a prophetic sign of everything, it kind of blew my mind. The verse, ‘The only shadow I see is the shadow of your wings,’ that second verse Kalley wrote, which says, ‘You were there when there was nothing left.’ And the line that says, ‘Even in pieces, you restore me with your peace’ — she wrote that a year before all of this.”

“Evidence” debuted in the Top 20 of both Billboard’s Christian Airplay and Christian AC Monitored charts.

Read also: California Pastor Advances To Four-Way Knockout Round On NBC’s ‘The Voice’