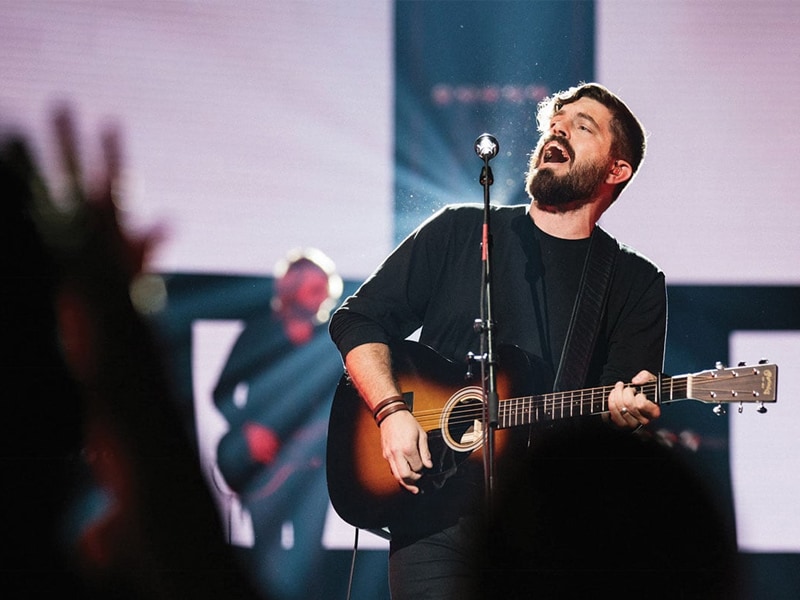 The story behind the new Josh Baldwin single ‘Let The Redeemed’ has finally been revealed.

Josh is an American Christian singer, songwriter and worship pastor from Bethel Church in Redding, California. He signed with Bethel Music in 2014 and released his first feature, ‘Have It All’ two years after. And just this weekend, Josh released his latest single ‘Let The Redeemed’ published by the Bethel Music.

The song is declaring God as a Deliverer, for He is the One who leads us out of the desert. It’s a song about God’s beautiful redemptive power and our freedom because of this power. It’s a song for us all.

Josh Baldwin believes the most powerful sound on earth is the song of captives set free, and there is power in our testimony that releases hope to the world.

“I feel like the power that reaches the people the most is our testimony, the power of our testimony. There’s such hope that comes out when we share what the Lord has done in us with other people,” Josh stated in a video.

Josh invites listeners to turn their story into a song of thankfulness, allowing the hope that lives inside of us to permeate the world.

So let the redeemed of the Lord say so

Sing of his promises evermore

Pour out your thankfulness, let it overflow

Let the redeemed of the Lord say so

The song is drawn out from The Passion Translation of Psalms 107:2 “Tell the world how he broke through and delivered you from the power of darkness.”

Watch the video to hear John Baldwin share his story behind the music!

Let the Redeemed (About the Song) - Josh Baldwin

Encourage everyone to tell the world how God transformed you into the person you are today. Let that joyful noise of praise from your spirit speak of His goodness and mercy!