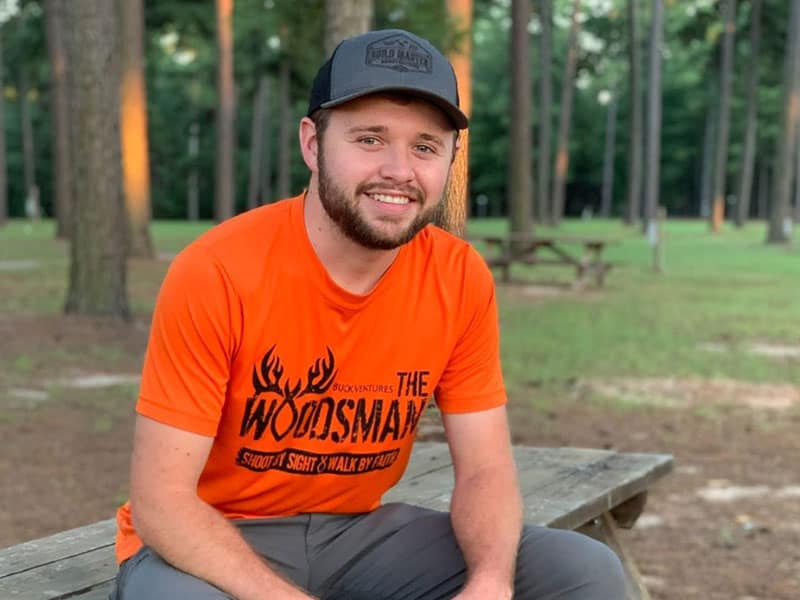 Brother of the former reality TV star Josh Duggar speaks up, following his sibling’s conviction to 12.5 years in prison, that he would never stop loving his brother because of how Jesus forgave him.

In April 2021, authorities arrested the “19 Kids and Counting” star, Josh Duggar, for child pornography. Apparently, the police found strong evidence traced at his computer with child sexual abuse materials. Soon, the judge officially convicted him of receiving and possessing child pornography. And as a consequence of the charges, he was sentenced to 12 and a half years in prison. His Christian brother, Jase, was silent until he shared his thoughts on social media. 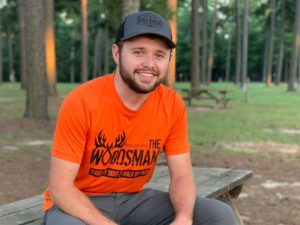 Not Christlike And Defamed God’s Name

On Instagram, the former TV personality’s brother expressed his grief over his brother’s poor choices. He also commended the judge who gave Josh “a sentence that would be considered below the median for the crimes he has committed.”

Then Jase pointed out how his brother’s actions were not Christlike at all.

“His actions do not reflect that of a Christian believer,” he wrote. “And have doubtlessly defamed my Lord and Savior’s Name..”

Further, Jase revealed how their whole family was greatly affected by the issue, especially his wife and seven children. But despite all the condemnations Josh received from people for his wrongdoings, Jase vowed to keep loving his brother. And that is because of how Jesus forgave him as well.

“I will never stop loving my brother,” he declared. “Regardless of what he does, just as my savior has forgiven me, so I have forgiven my brother of his wrongdoings!”

Jase releasing forgiveness, however, does not mean he condones Josh’s misconduct and sins. But he is praying that God would use this circumstance “to truly humble him and bring about a true change” in his brother’s life.