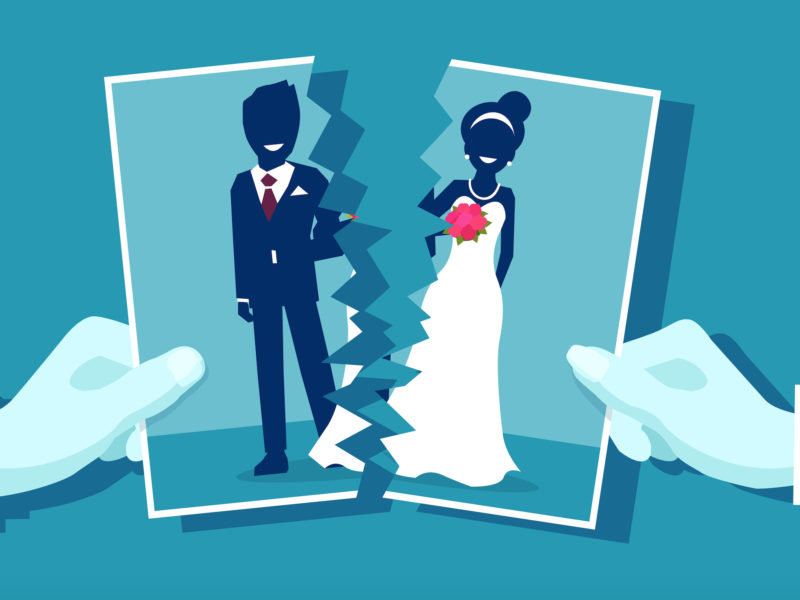 It was sad to see the news that Josh Harris, who became famous for his 1997 book I Kissed Dating Goodbye, has announced that he and his wife Shannon are getting a separation. But that doesn’t mean the principles he once stood for are outdated and outmoded. And it certainly doesn’t mean that we should give up our ideals and dreams about purity and marriage. Perish the thought.

First, though, let me state clearly that I’m not here to judge or condemn Josh Harris or Shannon. I pray that God would surprise them with an amazing reconciliation that would bless and delight them and their kids and their friends. God is able!

At the same time, I realize that the news about the separation has serious repercussions.

The story notes how Josh Harris came to prominence in evangelical circles through his 1997 book, which urged couples to stay pure until marriage. He even discouraged kissing before the wedding day.

But, NPR reports, “In recent years, Harris has apologized for some of the ideas he promoted and publicly wrestled with them in a documentary.”

It was as if Josh Harris and his readers believed that, by following the right formula before marriage, then a happy and lasting marriage would be guaranteed.

Not so, Josh Harris acknowledged: “I think it’s made us realize how there’s heartache and there’s pain no matter which pathway you choose in life. There’s no path that you can choose that can protect you from that.”

NPR interviewed Anne Graham Lotz, asking her why Harris’s book was so important in its day. She explained that, “It was a huge influence on really a whole generation of evangelical young people who came to see this idea of premarital abstinence as a core part of faith, not just a good habit or a good idea, but really something very important to their faith, and as they grew up that started to change for a lot of people.”

As for Harris’s separation from his wife, Lotz said, “The significance of this is that here’s this person who held himself up not just in I Kissed Dating Goodbye, but in at least one book to come, as proof of concept that if you waited, if you did everything in the right way, you would have the perfect marriage, essentially. And for that to be proven not true, for his marriage of all marriages to end in divorce, I think it’s a sort of coda to the purity movement.” 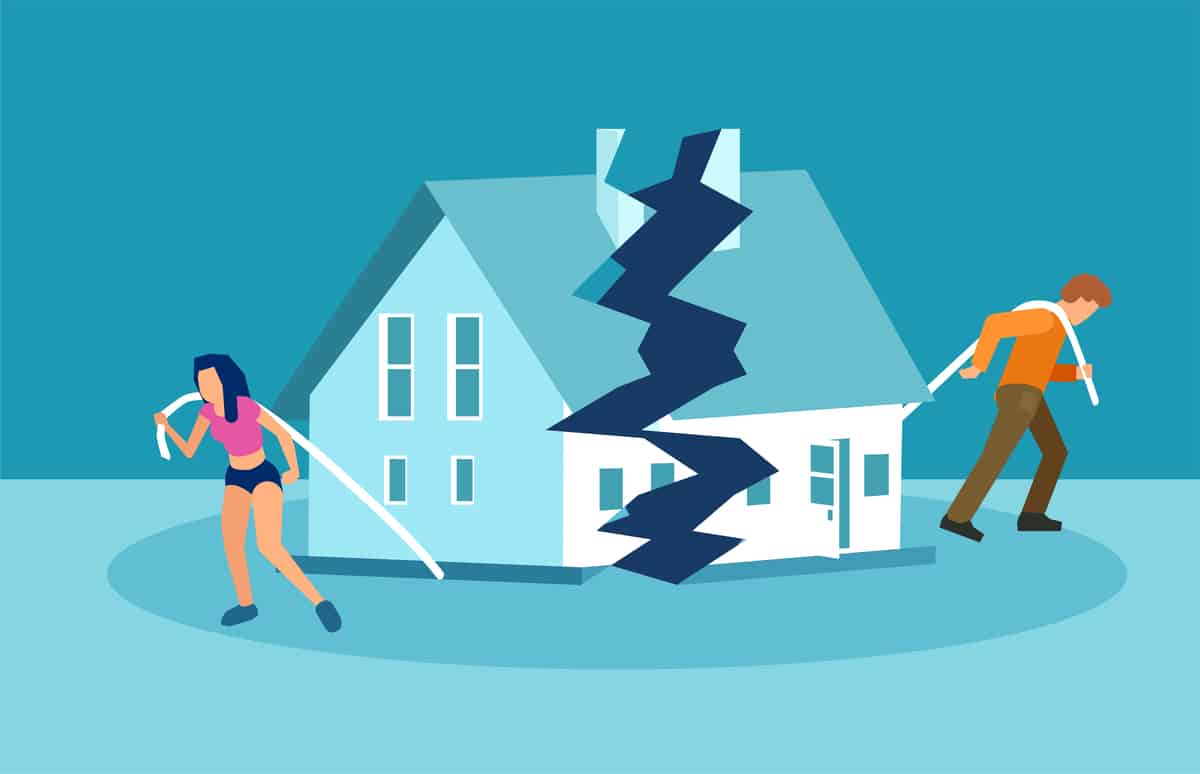 Josh Harris may have changed His views but God hasn’t

Where, then, does this leave us?

Exactly where we started. As followers of Jesus, it leaves us with God’s Word and God’s principles and God’s promises. And none of those have changed.

This is no different than the wise principles of life given in the Book of Proverbs. There will always be exceptions to the general rules laid out, but over time, the wisdom of Proverbs proves true.

Those who watch their words get into less trouble than those who speak before they think.

Even the secular world understands this, offering lower life insurance payments to a non-smoking, non-drinking, healthy-eating person in comparison to a smoking, drinking, glutton.

When it comes to sexual purity, if you’re a follower of Jesus today but were promiscuous in your past, are you proud of it? Has it made you a better person? Enhanced your marriage? Would you want your kids to follow your example?

To be sure, there are plenty of couples with blessed marriages today despite sordid pasts (from either husband, wife, or both). God is a redeemer.

And often, people learn well from their mistakes.

But, to repeat: Which is the recommended way of life, purity or promiscuity?

And when it comes to a multi-year cycle of playing the field with dating, is that better than prayerfully pursuing a lasting relationship?

Of course, nothing we do today guarantees a happy and blessed tomorrow. But what we do today does affect tomorrow. And, no matter what tomorrow brings in our path, if we, as couples, will humble ourselves before God and each other, determined to love no matter what, the outcome will be blessed.

As Nancy and I celebrated 43 years of marriage this year, we can look around at many of our friends who have been married as long as we have, with some married even longer.

And while we have seen others divorce (while others have left the faith entirely), there remains no reason why any couple cannot have a truly blessed, fruitful, and enjoyable marriage.

So, while we pray for others who have fallen on hard times or made wrong choices, let us not become cynical when it comes to marriage. And let us not let our divorce-ridden culture shape our thinking.

Marriage, with its many challenges and demands, is beautiful and wonderful. There is nothing in this world like marriage under the blessing of God.

For just $100 per month you can bring the gospel to 10,000 homes. Join us as media missionaries! GIVE NOW
VIEW COMMENTS
« Gospel Superstar, Kirk Franklin To Be The Focus Of A New Movie Basketball Star Abandons Promiscuous Lifestyle After He Finds Love In Christ »