BREAKING
Israel-led Team Solves Mystery Why Lightning Strikes Fewer Times Over The Ocean...
Tourism In The Holy Land Is Soaring Back Up To Pre-Pandemic Highs
Lapid Speaks Directly To Palestinians—Offers Them “Another Way” Out Of The Ongoing...
Home Video Best Selling Author of ‘I Kissed Dating Goodbye’ Says He Got It Wrong 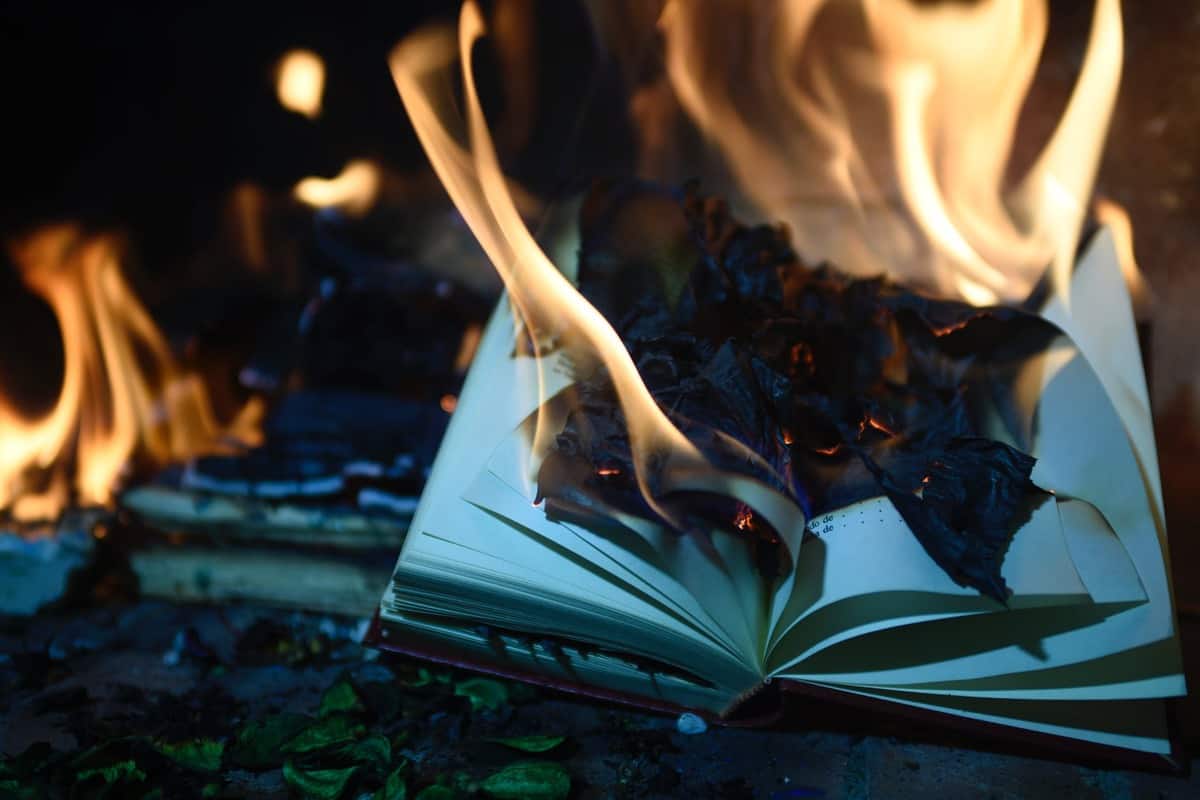 Joshua Harris is an American pastor and author. He was also the lead pastor of Covenant Life Church, the founding church of Sovereign Grace Ministries. He wrote the best-selling book, I Kissed Dating Goodbye, when he was 21 years old, now 20 years on he has released a statement contradicting his 1997 book. He also apologized to readers whose lives were adversely affected by his book.

“To those who read my book and were misdirected or unhelpfully influenced by it, I am sincerely sorry. I never intended to hurt you. I know this apology doesn’t change anything for you, and it’s coming too late, but I want you to hear that I regret any way that my ideas restricted you, hurt you, or gave you a less-than-Biblical view of yourself, your sexuality, your relationships, and God.”

In I Kissed Dating Goodbye Joshua rejected traditional dating and cited the problems he had seen in the dating process. He labeled dating “a training ground for divorce” because it puts people in the habit of giving up when things are not working out well.

Through the years, some readers have told Joshua that his book has harmed them and they have been asking whether he still believes the things he wrote. Two decades later, Joshua has now acknowledged how his beliefs and thoughts in the book have changed.

“While I stand by my book’s call to sincerely love others, my thinking has changed significantly in the past 20 years. I no longer agree with its central idea that dating should be avoided. I now think dating can be a healthy part of a person developing relationally and learning the qualities that matter most in a partner.”