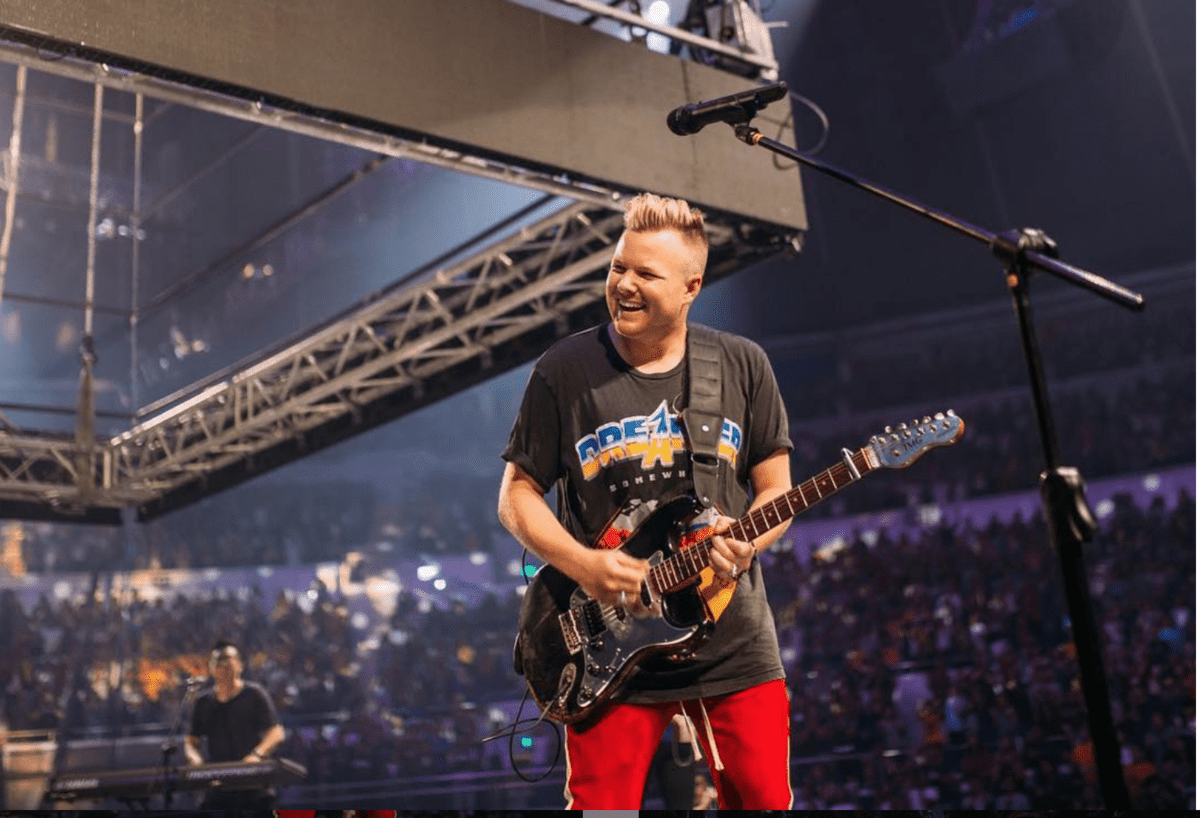 Planetshakers new song, Only Way has bolstered the faith of Joth Hunt helping him on his journey to becoming cancer-free.

Internationally recognized band Planetshakers has just released its latest song, “Only Way” from Venture3Media (V3M). Available on digital and streaming outlets since March 8th it was recorded at Planetshakers Conferences in the Philippines and Malaysia in January, and was produced, written, mixed and sung by Planetshakers’ Joth Hunt. It also became an encouragement to this multi-talented worship leader through his battle with cancer.

“I’ve seen other people go through this, but never thought it would happen to me,” confesses Joth, who learned of his condition just prior to the start of the Planetshakers tour of Asia this past January. “It wasn’t great timing. I feel so called to go to Asia, but this was a roadblock, something that was planning to stop me from going.”

A doctor told Joth that he would need surgery to remove a cancerous tumor, and that he would be bedridden for at least two weeks, which would mean missing the tour. After breaking the news to his wife, together the couple decided to believe for a miracle. “It was at that moment that I began to seek God, put on worship in my headphones, and declared that God is able to make a way when there seems no way,” which is the very declaration the song “Only Way” makes – a song Joth wrote just before finding out he had cancer.

“These are the kinds of statements I put in songs, because I know that other people are going through challenging times like this. But now, they never rang more true to me, personally.”

With the help of Planetshakers leader, Russell Evans Joth Hunt met another doctor to get a second opinion, He met with the new doctor on a Thursday and the next day he was in surgery – just six days before his plane would leave for the tour starting in Manila.

Sharing with the Planetshakers team in Manila a week-and-a-half after the surgery – the team didn’t know he had gone through surgery – Joth shares, “I had to testify how good God is. The enemy didn’t’ want me to be here tonight. But he lost. God had the victory over it.”

“God had me write that song a week before I knew this was going to happen. It was the perfect tool God helped me to use to declare victory over the situation,” says Joth, adding, “It’s easy to sing these songs week-to-week, but when you are actually going through it, these lyrics become more…they become an anthem.”

With CT and X-ray scans, as well as blood tests coming back clear, Joth testifies, “There is zero cancer in my body because God closed the book on that. The struggle of this journey is over…God has taken care of it. So thankful to God!”

Joth, along with the Planetshakers praise team, are captured on the video above leading thousands of people, joyfully singing “Only Way” live in Asia this past January and following Joth’s bout with cancer he shares his miraculous journey below

Since its inaugural gathering in 1997, Planetshakers has become a global movement through its annual conferences, international church campuses and numerous live recordings, including multiple Dove Award-nominated projects. The Australia-based collective, led by Russell and Sam Evans, has hosted gatherings in cities around the world while also launching Planetshakers Church in 2004. With over 14,000 members in Australia, Planetshakers Church is one of the fastest growing churches in that nation’s history, stretching across five campuses in Melbourne with additional locations in Singapore; Cape Town, South Africa; Geneva, Switzerland and Austin, TX.

Celebrating over 20 years of ministry, Planetshakers honors the countless ways God has used its ministry and music to raise up a generation of Christ followers with a clear vision of taking the Gospel to the nations… “empowering generations to win generations.” For all the latest Planetshakers tour, music and conference news, visit Planetshakers.com, 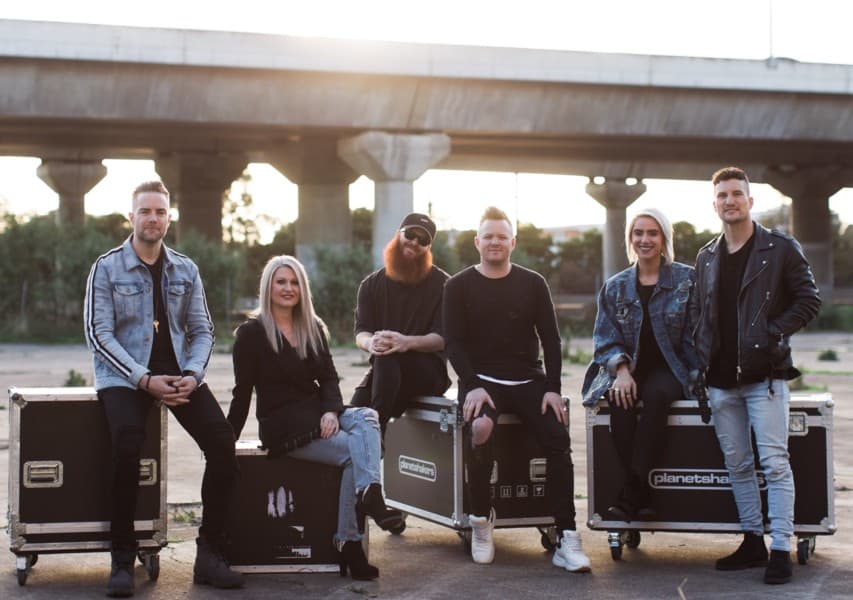