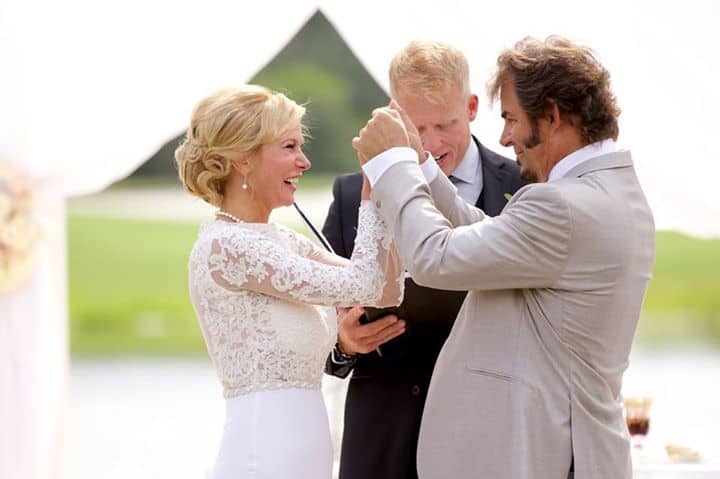 In his recently published book, Don’t Stop Believin’: The Man, the Band, and the Song that Inspired Generations, Jonathan Cain, the songwriter for the legendary band Journey, shares not only his long career with the band but also his relationship with Christ and how his faith has impacted his life.

As a child Cain was brought up in the Catholic church and was deeply interested in the priests and their work. It seemed like Cain was destined to become a priest one day, until a fire took the lives of 92 of his fellow students at school one day when he was only 8-years-old. This tragic incident caused Cain to struggle with understanding why God would allow this to happen.

“I was in trauma, all of us kids were. But my father declared [something] over me the next day. He said, ‘You’ve been saved for greatness. I know you consider yourself lucky to be alive but God has a purpose and I’m going to place a passion in you and I’m going to give you music,” Cain shared with The Christian Post. 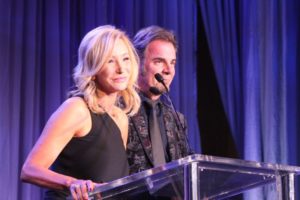 Cain’s father went on to keep his son covered in prayer as he enrolled Cain in music school and sparked the change in his life that would eventually lead to his career with Journey.  “He took me out of the terror of the flames. The Bible says, ‘Out of pain something new is born.’ And I just gained a true desire to move past it all and it gave me a supernatural acceleration to pursue my father’s prophecy over me.”

Eventually, Cain became a father himself which motivated him to pursue a renewed relationship with God and be a Christ-like example to his children. However, he says that it wasn’t until his chance meeting with Pastor Paula White that his faith was able to go deeper than ever before. 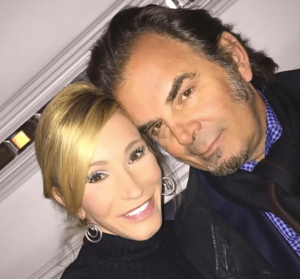 “Meeting Paula was a game changer. I wanted to go to the next level and she had a word for me, ‘You don’t have to run anymore, just receive the Lord,’” Cain remembers.

From there Cain’s relationship not only with God but also with White began to flourish and grow until one day Cain and White were getting married on a mountain in Ghana. The happy couple have now been married for three years and Cain says that he is so proud to call himself her husband.

Currently, Cain is preparing to go on tour with Journey throughout the country while continuing to promote the ministry of Christ wherever he goes. From his firsthand experience, he knows that it is hard to avoid distractions as a follower of Jesus and so he hopes that his testimony will help others who have lost their way.

“I want everybody to know that life happens to everybody at any time and for every blessing, the enemy wants to enjoy the flesh,” Cain shared. “And until you have a true relationship with Jesus Christ, you are open game, he can come and get you and that’s what prayer in the Lord and worshipping is all about. It’s a spiritual covering because people don’t understand spiritual warfare.”

Don’t Stop Believin’: The Man, the Band, and the Song that Inspired Generations can be purchased here.