JT Realmuto Of Philadelphia Phillies Shares About His Christian Faith 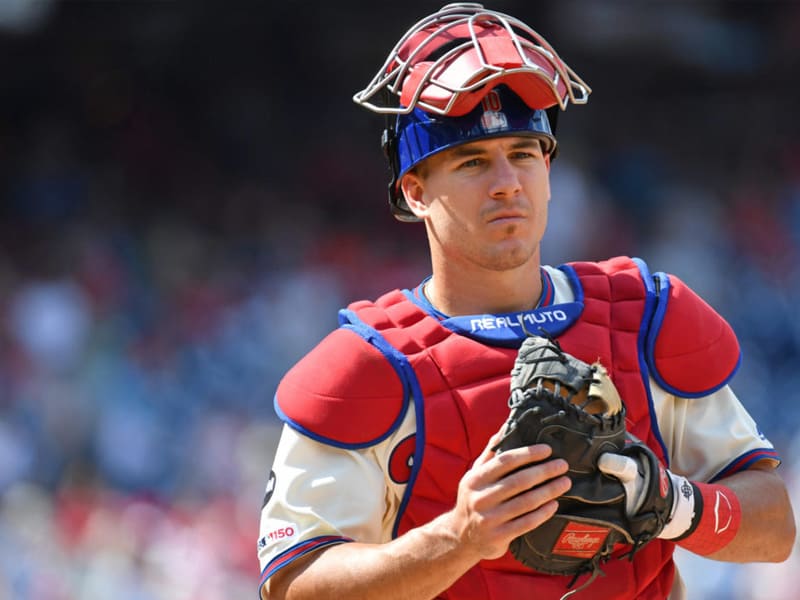 JT Realmuto, the baseball catcher for Philadelphia Phillies of Major League Baseball, shares about his Christian faith and trusting God during this season.

The Philadelphia Phillies catcher is considered one of the best catchers in Major League Baseball, JT Realmuto, opens up about his walk with the Lord. In an interview with “Faith on the Field,” he says that despite his suffering an injury, he’s keeping his faith in Christ.

“There’s no telling what’s going to happen in the next few months. It’s obviously a big-time in our career, but my wife (Alexis) and I constantly have this conversation that it’s not really worth it for us to think about or stress about or worry about because He’s already got a plan,” the two-time All-Star said. 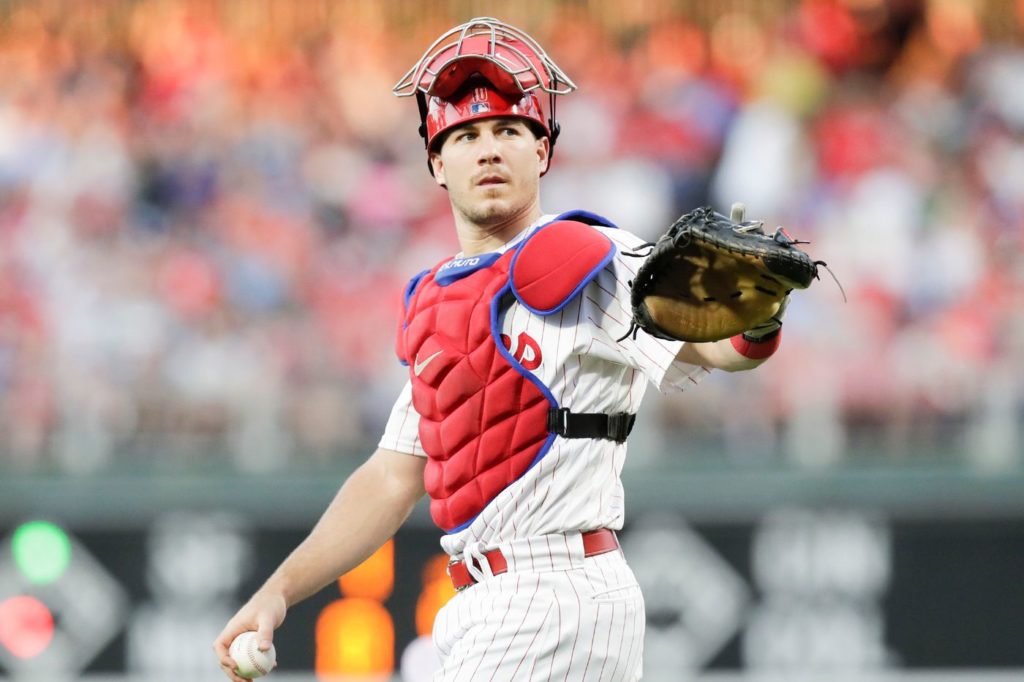 The 29-year-old athlete also talked about trusting God despite whatever the future holds, especially during this season.

“Especially in today’s day, being able to fall back on that relationship with Christ. If that’s the center of your life, all these problems that you’re going through, all these worries that you have, always seem a lot smaller. You can always have faith in Him that He’ll be there with you to get you through that,” he added.

“I am a follower of Christ”

Realmuto is expected to become a free agent after his contract is up. Amidst the success he’s been experiencing, he’s stayed humble before Christ. JT Realmuto shared that his life verse is James 4:7.

“It’s extremely important to me in life to know that the first thing I am … before I’m a father before I’m a baseball player, the No. 1 thing I am is a follower of Christ,” JT declared.