Judea and Samaria Leaders Alarmed by Deal of the Century, Will Oppose It | God TV
Israel 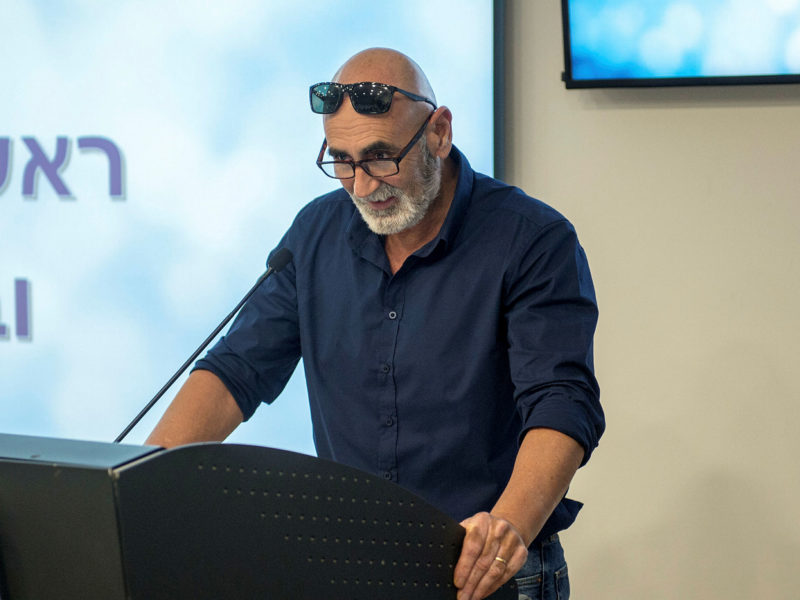 Leaders of Israeli communities in Judea and Samaria expressed alarm and skepticism about the prospects of President Donald Trump’s Deal of the Century peace plan and stated they will oppose it as it leads to the establishment of a Palestinian state that will threaten Israel.

Reports on the Deal of the Century indicate that it calls for the Israeli annexation of some 30% of the territory in Judea and Samaria already under its control, with the remaining 70% becoming a Palestinian state.

Likewise, outlying neighborhoods in Jerusalem will be turned over to the Arabs.

Prime Minister Benjamin Netanyahu met with Trump on Monday ahead of the unveiling of the plan on Tuesday.

Leaders for Judea and Samaria arrived in Washington and met with Netanyahu on Monday, during which they received a promise from Netanyahu that he “would not deviate in any way from his pledges,” presumably those about his refusal to remove Israelis from their homes as part of a diplomatic solution.

The leaders initially expressed confidence that Netanyahu “is the best person to manage this fateful hour” and expressed cautious optimism about the prospects of annexing parts of Judea and Samaria.

However, they released a statement on Tuesday expressing apprehension after meeting with US officials who made clear that the plan included negotiations to establish a Palestinian state.

“We cannot agree on a plan that would include the establishment of a Palestinian state that would pose a threat to the State of Israel and a great danger in the future,” he stated.

“We will not allow the establishment of a Palestinian state, even at the cost of giving up sovereignty in Judea, Samaria and the Jordan Valle,” he emphasized.

“We demand that the prime minister and the Knesset members not accept a comprehensive agreement within which a Palestinian state can be established in any way,” he stated.

For just $100 per month you can bring the gospel to 10,000 homes. Join us as media missionaries! GIVE NOW
VIEW COMMENTS
« AG Mendelblit Files Indictment Against Netanyahu Christian Artists Kanye And Chance Pay Tribute To Kobe Bryant During Sunday Service »