BREAKING
Israel-led Team Solves Mystery Why Lightning Strikes Fewer Times Over The Ocean...
Tourism In The Holy Land Is Soaring Back Up To Pre-Pandemic Highs
Lapid Speaks Directly To Palestinians—Offers Them “Another Way” Out Of The Ongoing...
Home Music The UK’s Jules Rendell Turns Mental Health Battles into Music 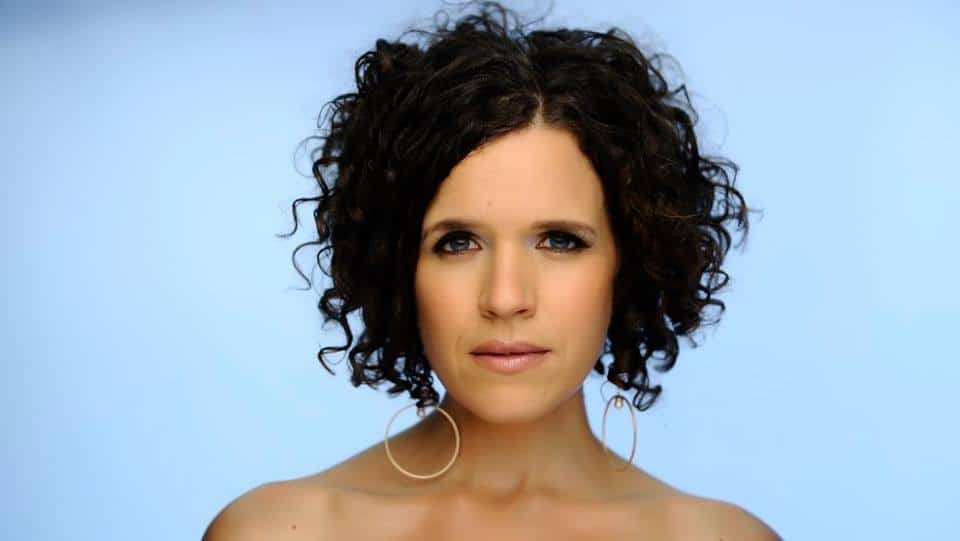 Jules Rendell’s solo debut album Imagine seeks to turn mental health battles in to music. It offers 10 tracks of electro classic soul capturing the pressures of living city life in 2018 and explores themes of self worth, perfectionism and fear.

“Each song is a reminder to myself for how to keep healthy in my mind. Whether it be my self-talk, rest, letting go of fear or staying connected to friends. They are God’s words to me,” says Jules who has relied on her Christian faith to overcome past issues.

In the process she has created something positive that is in inspiration to everyone who struggles with anxiety, depression and other mental health issues and the critics agree. “A record like this one doused with intent, reflection and ardor separates Rendell from other musical creatives,” says Ikonic Music.

“Each song is a reminder… They are God’s words to me!”

In Imagine, Jules has fused her soulful roots with electronic soundscapes, hints of funk and pop hooks. “Certainly a very soulful sound with an ethereal edge,” says the BBC.

“I’ve had to change the way I think to push through the barriers of low self worth to even make this album,” say Jules. “Through my own mental health struggles, I’ve learned a lot about using my own imagination as a positive force for my life. Faith is visionary; it helps us to imagine good things happening for us to see them happening.” 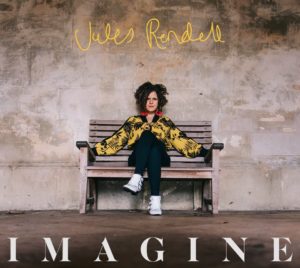 Produced by Feranmi Oguns (Jake Isaac, Josh Record) and Bastian Testori from OL Music, Imagine begins with the catchy, emotive first single ‘Old Friend’. The second single ‘Let Go’, is “an anthem for living in the moment.” (poprazzi.com). ‘The Return’  Watch these three videos below.

Other songs include ‘Troubles’ which encompasses the gritty city-life sounds that breathe new life to Jules’ natural ear for melody and story. ‘Epiphany’ is the only love song in the album, a fresh, soulful 6/8 ballad. Imagine ends with an emotionally raw vocal/piano track ‘Remember’, inspired by poet Maya Angelou, co-written with Bianca Rose.

Speaking about her latest single to be released, ‘The Return’ Jules says: “We spend our lives worrying about things that don’t really matter. We chase after success, value achievement and stature, but it’s a trap that can tie us up. I think love is what can free us from all of that stuff – I long for that resting place of acceptance.”

Jules is a singer, composer, vocal arranger and music entrepreneur with vocal group, Get Gospel which she founded. Her debut solo launch has taken her all over the UK including live performances at the London Hippodrome (sold out), O2 Islington and Manchester Academy. Her TV and ﬁlm credits include London Live, OH TV, BBC 1Xtra live session (with Get Gospel), a placement on US feature ﬁlm, ‘The Father’s Love’ for her song ‘Thank You’ and adverts for Dr. Oetker.