BREAKING
Israel-led Team Solves Mystery Why Lightning Strikes Fewer Times Over The Ocean...
Tourism In The Holy Land Is Soaring Back Up To Pre-Pandemic Highs
Lapid Speaks Directly To Palestinians—Offers Them “Another Way” Out Of The Ongoing...
Home Articles More Christians Are Being Arrested In Chinese Church Raids

More Christians Are Being Arrested In Chinese Church Raids 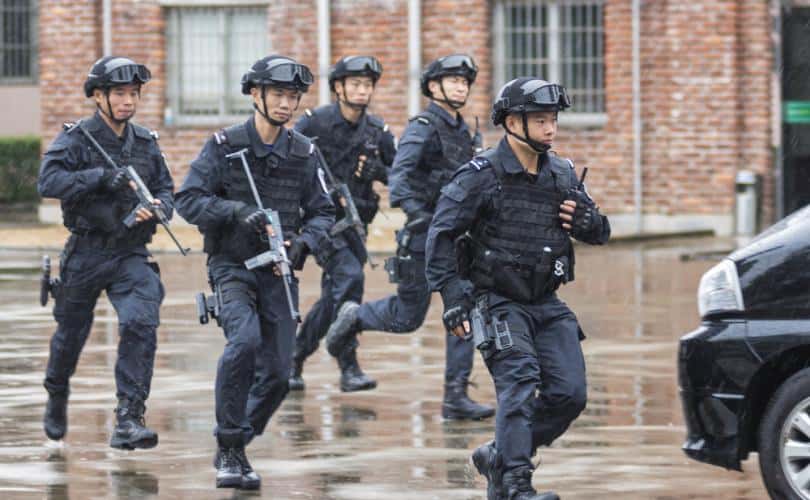 A recent raid in the underground Early Rain Covenant Church in Chengdu, China resulted in the arrest of another 60 members in addition to the 100 plus already in custody. The government of China is now intensifying its moves against Christian churches in the country.

The recent raid took place at a riverside park where church members have been meeting for worship gatherings after they were banned from their church building. 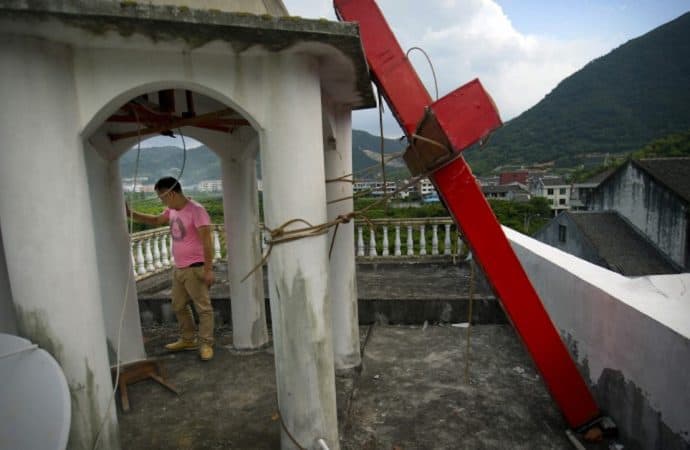 “The lock on the church was broken, some of the churchgoers’ homes were ransacked, and many believers were under house arrest or are followed all the time. The church building is being guarded by police and plain-clothes officers, not allowing anyone to enter,” said a church member who asked not to be identified. 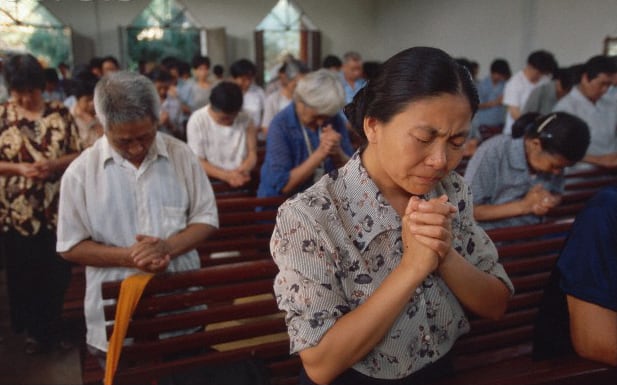 Despite the situation of many believers in China, the deep faith and conviction of the Christian community in the nation is still active. Arrested Pastor Wang Yi wrote an open letter urging Christians to stand against persecution from the Chinese regime. And many members still continue to post on social media about their bold stand for their faith. 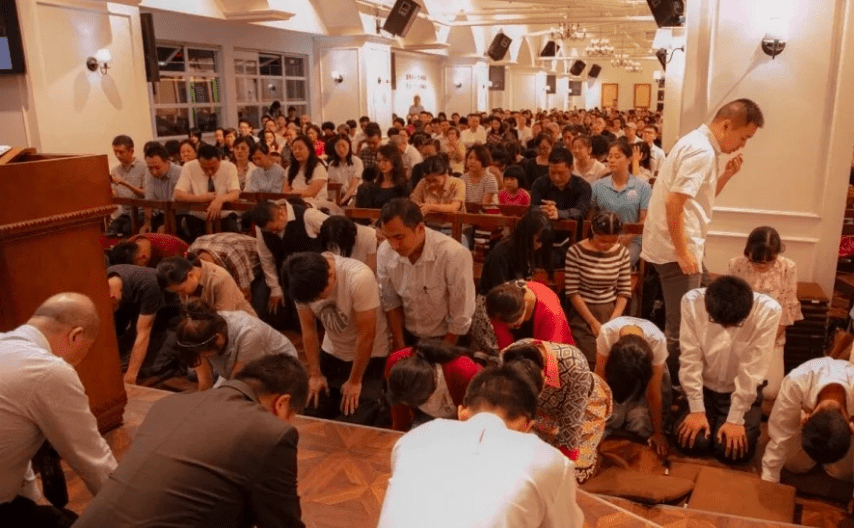 “We will not forfeit our faith because of suppression by the authorities,” Mr. Gu Baoluo, a rice seller and also a member of the Early Rain said in an interview. 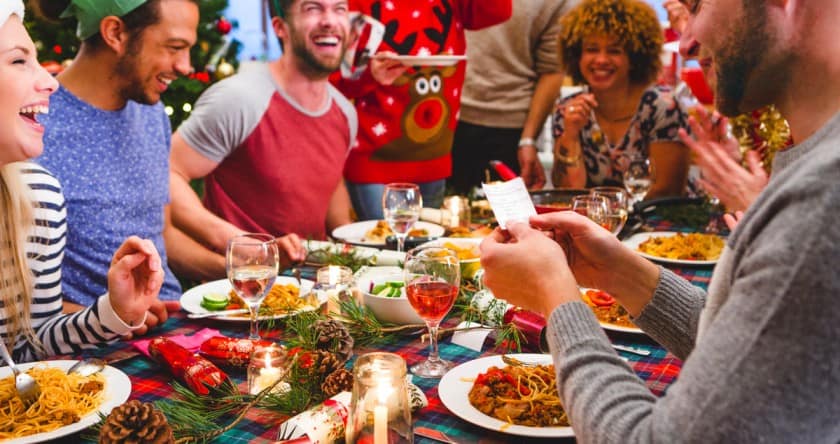 As millions around the world gathered to celebrate Christmas, believers in China were being restricted as the government of President Xi Jinping led an unrelenting campaign against churches in China. Let us all together stand in prayer for our brothers and sisters in China.