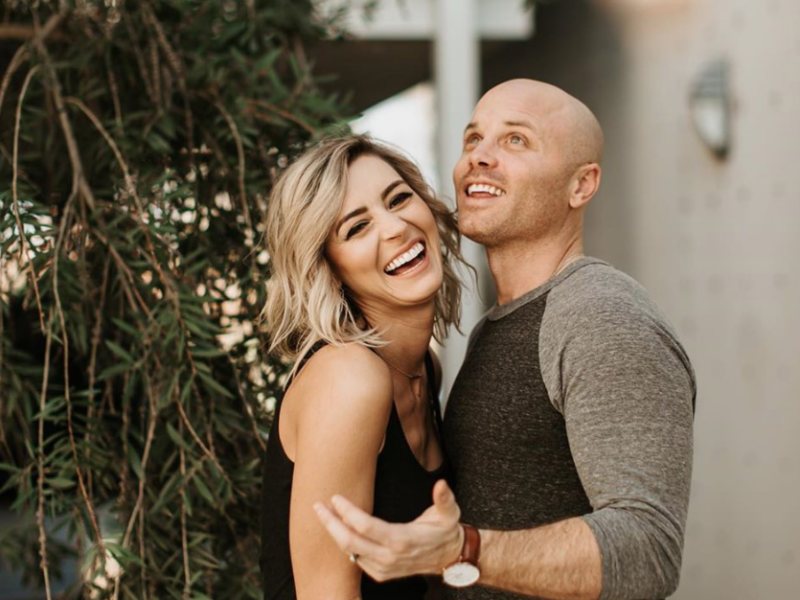 September is Suicide Prevention Month and Justin and Abi Stumvoll are taking the bull by the horns.  In a recent Instagram post, Abi Stumvoll shares why they care about this subject so much, “Justin and I both grew up wrestling with depression, anxiety, and being suicidal. The pain we both had was so great and because we didn’t know how to process it, we internalized it and then wanted to escape it all. We basically tied ourselves to the pain we were trying to get out of.”

Justin and Abi Stumvoll co-host their own podcast, The Connected Life…and these two aren’t afraid to start any conversation!

They describe it as “a thought-provoking conversation about all the beautiful and messy ups and downs of life.”  To give you a taste, recent episodes include Overcoming Trauma, Redefining Dating, Finding Life in Grief, Sex, Sex, and More Sex, Anger: The Good, The Bad, and The Ugly, and Shattering Shame and Creating Connection in the Bedroom!

When people experience pain and don’t know how to process it it builds up.  The build up of pain eventually oozes, or explodes, out of a persons life and can manifest in a variety of ways.  The unhealthy expression of pain then takes the form of something negative in our lives such as depression, anxiety, or addiction.  Living in these struggles can feel lonely and are what can one to become suicidal.  Abi explains, “When we began sharing with others and becoming truth tellers of what was happening inside of us it opened up the door for love and comfort to come in.”

Speaking up was the first step on the road to finding victory for Justin and Abi and now they are inviting the world to join the conversation. If you’d like to hear more about Justin and Abi’s journeys from “death to life” listen to this week’s episode of The Connected Life! 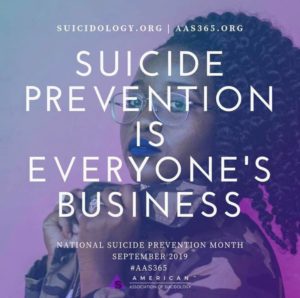 For just $100 per month you can bring the gospel to 10,000 homes. Join us as media missionaries! GIVE NOW
VIEW COMMENTS
« ‘Please Pray For US’: Hurricane Dorian Devastates The Bahamas Overcomer Pulls In Over $11.55 Million In 7 Days »