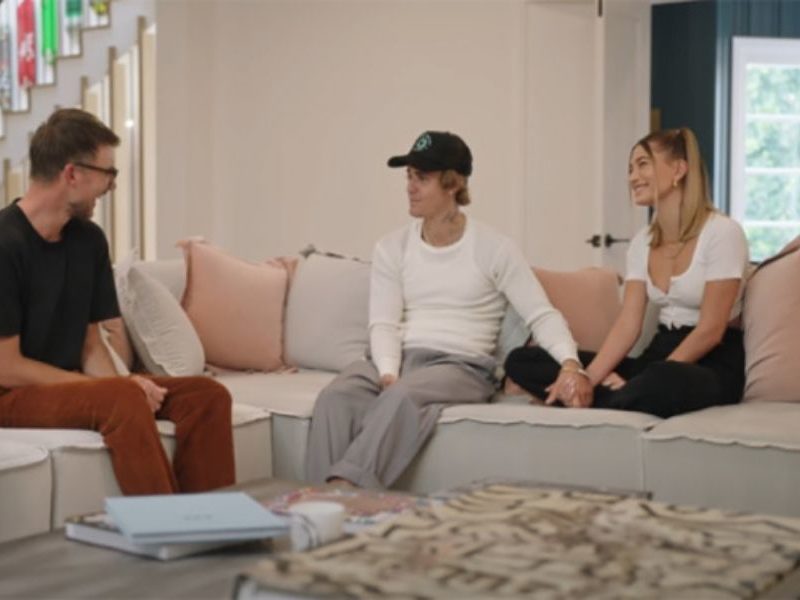 In Justin and Hailey Bieber’s new YouTube documentary, ‘Next Chapter,’ the couple was seen talking with Pastor Judah Smith of Churchome in Washington state. Pastor Judah gave some candid advice to the Christian celebrities for their marriage.

He also warned them that marriage might be harder since their lives are open to the public as celebrities.

“Marriage is just difficult in general, and what’s added in your relationship is obviously the pressure of the perception of people that actually don’t know the details and want to know the details, and so they project on you,” Pastor Judah said. 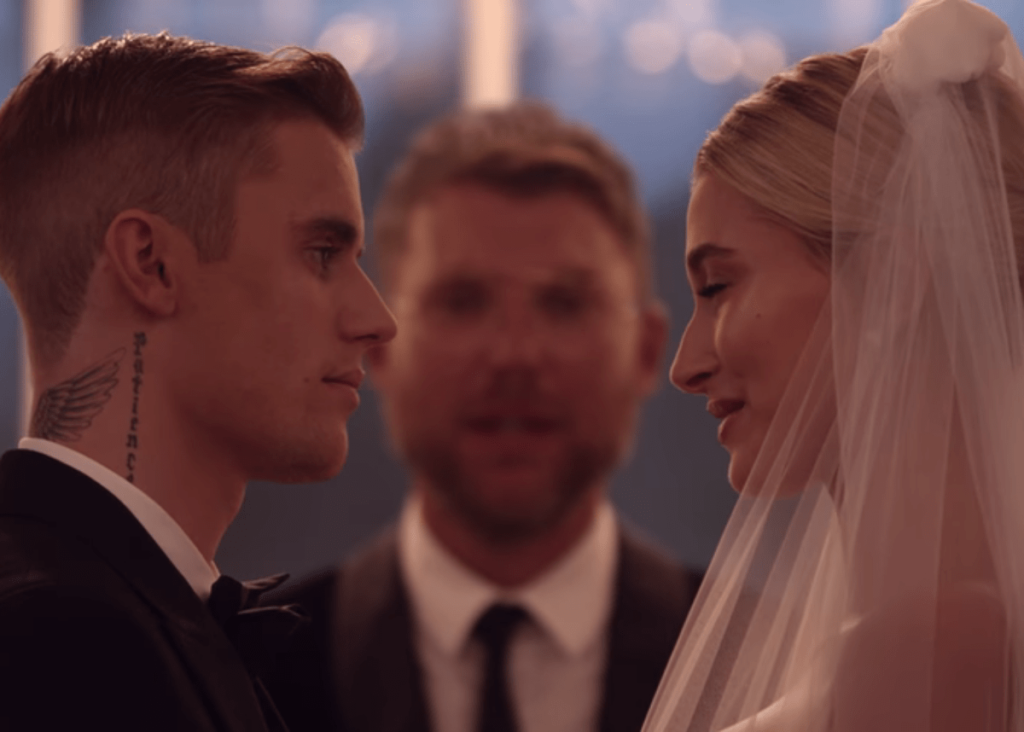 Despite anything they may face, he encouraged them to not be discouraged.

“A good fight is good for a marriage,” he said, adding, “I think you guys fight fair and you fight well.”

He also gave advice that can be applied to other couples, and that is to take a long-term view on everything.

“There are aspects of two years that you’re still going to deal within 21 years,” he said. “I hope that’s not discouraging. But it’s that dance and the music changes without knowing and the only goal is just to keep dancing.”

In the documentary, the 26-year-old pop-star also expressed his thoughts about his canceled world tour. He said that he is disappointed but is trusting God during this season.

“I love using what I’m good at to make other people smile, make other people happy. But you just gotta release that control to God, trust that His plan is better than our plan,” he said. “I either was going to sit around and mope about it and be depressed. Or use that time to say, ‘You know what? This is not the plan, but I can work on this in my life. Let me work on my relationship with my wife.”

For just $100 per month you can bring the gospel to 10,000 homes. Join us as media missionaries! GIVE NOW
VIEW COMMENTS
« Heroes of the Faith: Shi Meiyu Teen Praises God Despite Losing Her Vision »