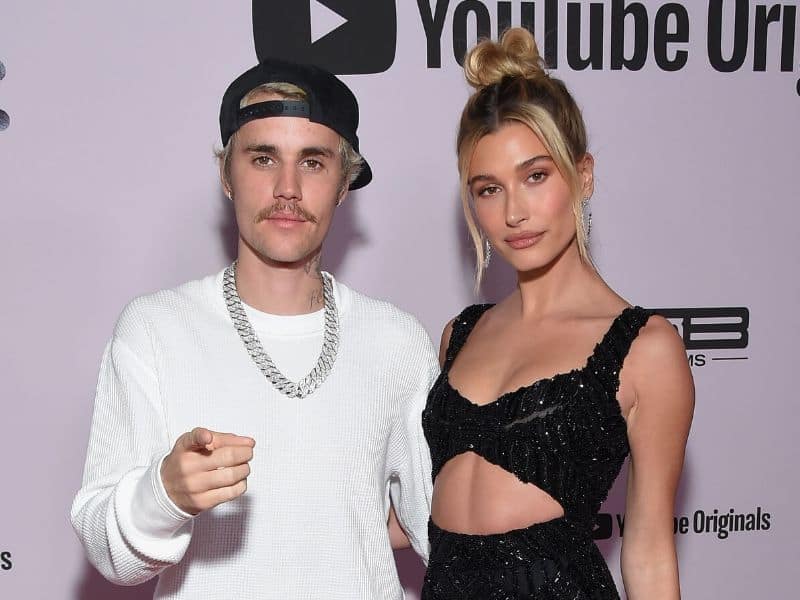 Celebrity couple Justin and Hailey Bieber started a 12-episode series on Facebook watch, “The Biebers on Watch”. In their pilot episode, the couple talked about the rewards and challenges of their marriage.

The Biebers on Watch

Justin and Hailey shot the first episode in their home in Toronto, Canada. They invited viewers on a boat ride in a lake beside their home where they’re quarantining. The newlyweds exchanged questions about keeping marriage healthy as they float in water. 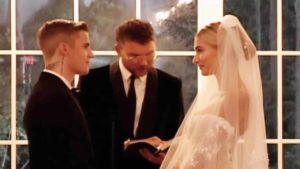 Justin first threw the question, “What is the most rewarding thing about being married?”

“The most rewarding thing about being married definitely is, just the companionship,” Hailey answered. “We’ve had to work hard on our relationship and I think that pays off in a way where you just become so connected to each other and so close and so solid with each other,” she continued. “Obviously, you’re my best friend. So, I think that’s the biggest payoff. That you have a best friend that you just get to do everything with.”

Hailey then asked her husband to share the best and hardest thing about being married.

“The security marriage gives you is make a covenant before God to love that person for better or worse, in sickness and in health, which is something that you’ve done amazingly for me,” Justin said.

Furthermore, the Biebers reflected on God’s grace and forgiveness that empowers them to move forward. “We both had made mistakes and I think when we understand how much God’s forgiven us and given us grace, it gives us the ability to give each other grace,” Justin shared.