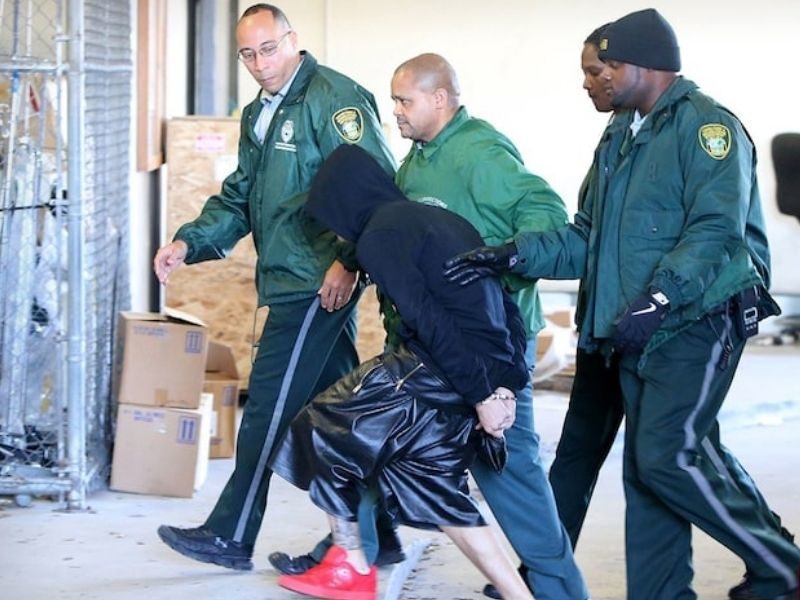 Popstar Justin Bieber shared his reflections from his 2014 arrest to millions of followers on Instagram.

In 2014, the then 19-year-old Justin Bieber was arrested in Miami after allegedly racing a yellow Lamborghini under the influence. The pop star spent a night in prison and later agreed to plead guilty to the charges, take an anger management course and make a $50,000 charitable donation.

“7 years ago today I was arrested, not my finest hour,” he wrote in an Instagram post along with his photo during the arrest. “Not proud of where I was at in my life. I was hurting, unhappy, confused, angry, mislead, misunderstood and angry at God. I also wore too much leather for someone in Miami.” 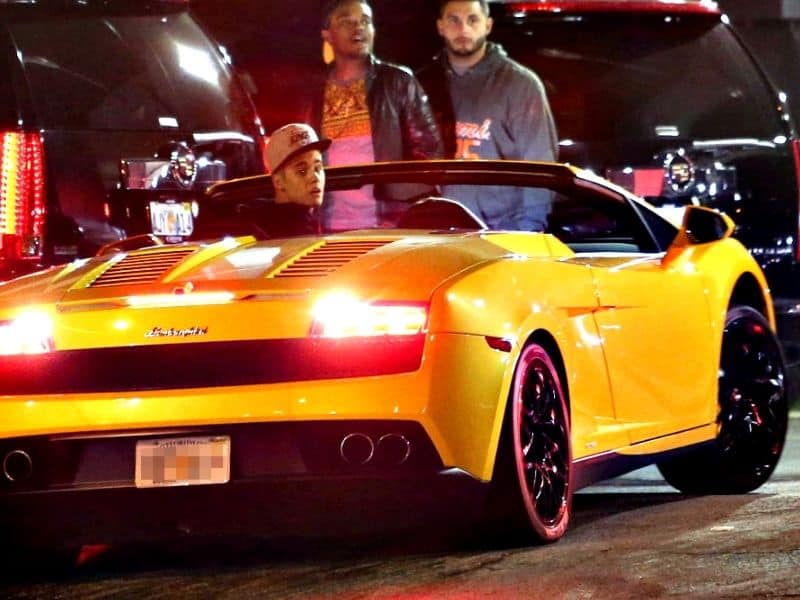 That moment made a huge impact on the young artist. Seven years after that arrest, he shared how God pulled Him out of that dark past and brought him into who he is today. The 26-year-old “Holy” singer who now is a professed Christian also shared that God is closer to him now than before.

“All this to say God has brought me a long way. From then til now I do realize something. God was as close to me then as he is right now,” he continued. 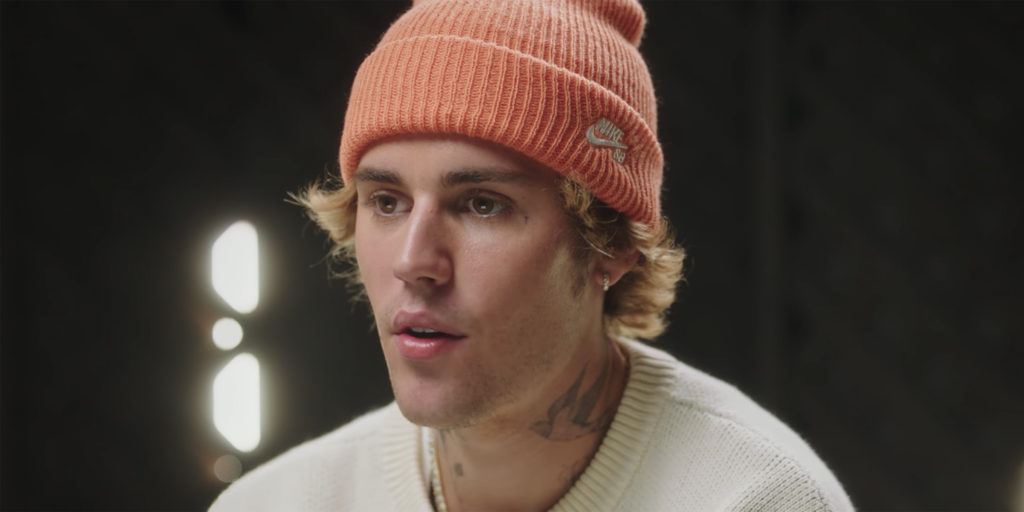 The pop icon has recently been using his Instagram account with over 160 million followers to share about his Christian faith. As he reflects on his 2014 arrest, Justin encouraged his followers to receive Jesus’ forgiveness.

“My encouragement to you is to ‘let your past be a reminder of how far God has brought you. Don’t allow shame to ruin your “today” let the forgiveness of Jesus take over. And watch your life blossom into all that God has designed you to be.”

For just $100 per month you can bring the gospel to 10,000 homes. Join us as media missionaries! GIVE NOW
VIEW COMMENTS
« “God never told His prophets to apologize!” —Wait! What? Shelanu TV: Using Media To Spread The Good News »