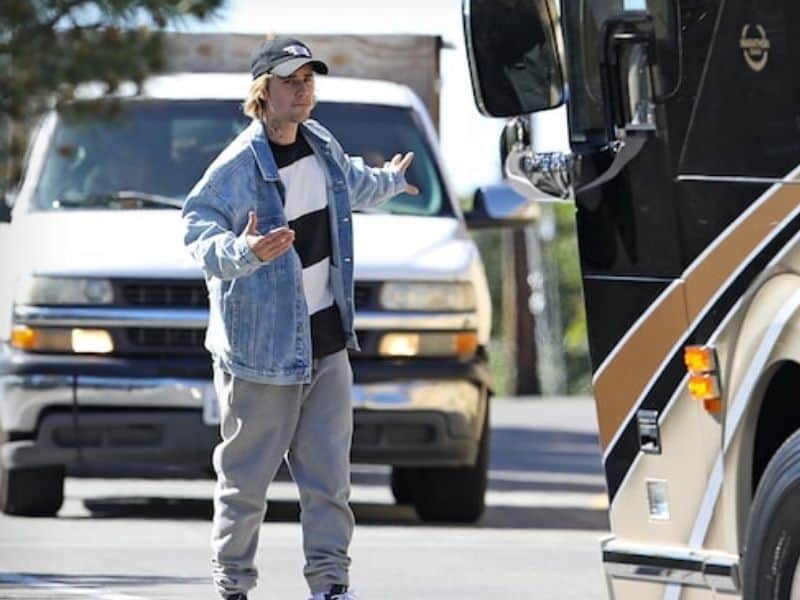 Popstar Justin Bieber recently visited the California State Prison to share the message of faith and hope to the prisoners.

The well-known artist Justin Bieber has always been open about his Christian faith since he followed Christ years ago. He has been using his platform in the entertainment industry to share the message of the Gospel to everyone. Recently, he was spotted preaching the message of faith to prisoners.

Together with an unidentified pastor, Justin was seen visiting the California State Prison in Lancaster, Los Angeles on Tuesday. The event happened only a few days after Justin and his wife, Hailey’s, weekend trip to Turks and Caicos in the Caribbean. 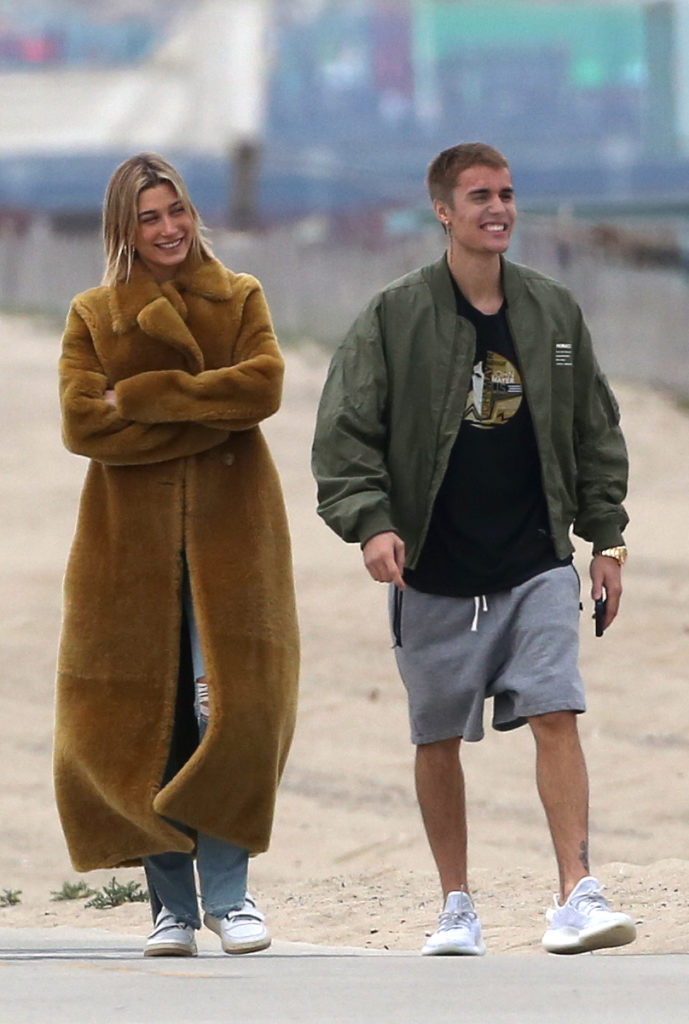 TMZ has captured the arrival of the 27-year-old artist on the facility riding his tour bus. The photo sparked questions as to what was his business in the prison. A spokesperson for the California Department of Corrections and Rehabilitation has clarified the singer’s purpose for his visit, which is to preach the Gospel.

“The Warden of the institution approved a very brief visit by Mr. Bieber and his pastor to support faith-based programs at California State Prison, Los Angeles County,” the spokesperson said in a statement. 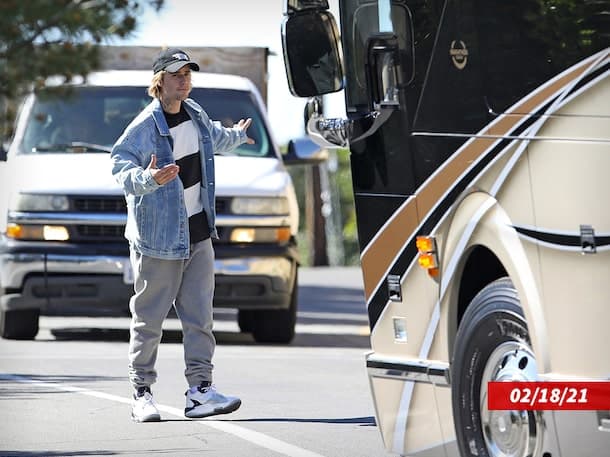 The state prison shelters over 3,000 inmates in both minimum and maximum security areas. CDCR assured that proper health protocols were followed during Justin’s visit.

“CDCR ensured every COVID-related precaution was taken prior to and during the visit,” the spokesperson added.

Justin and his wife are members of the Churchome, led by Pastor Judah and Chelsea Smith. In a previous statement, the professing Christian artist emphasized that a Church is not a building, it is God’s people.

“Church is not a place. We are the church. We don’t need a building to connect with God. God is with us wherever we are,” he wrote. “The creator of the oceans and mountains also created you! You are a part of the plan, your life matters, He sees you!” Bieber added. “He’s been patient with you as you ran from Him awaiting your return! He’s not mad, He understands.”