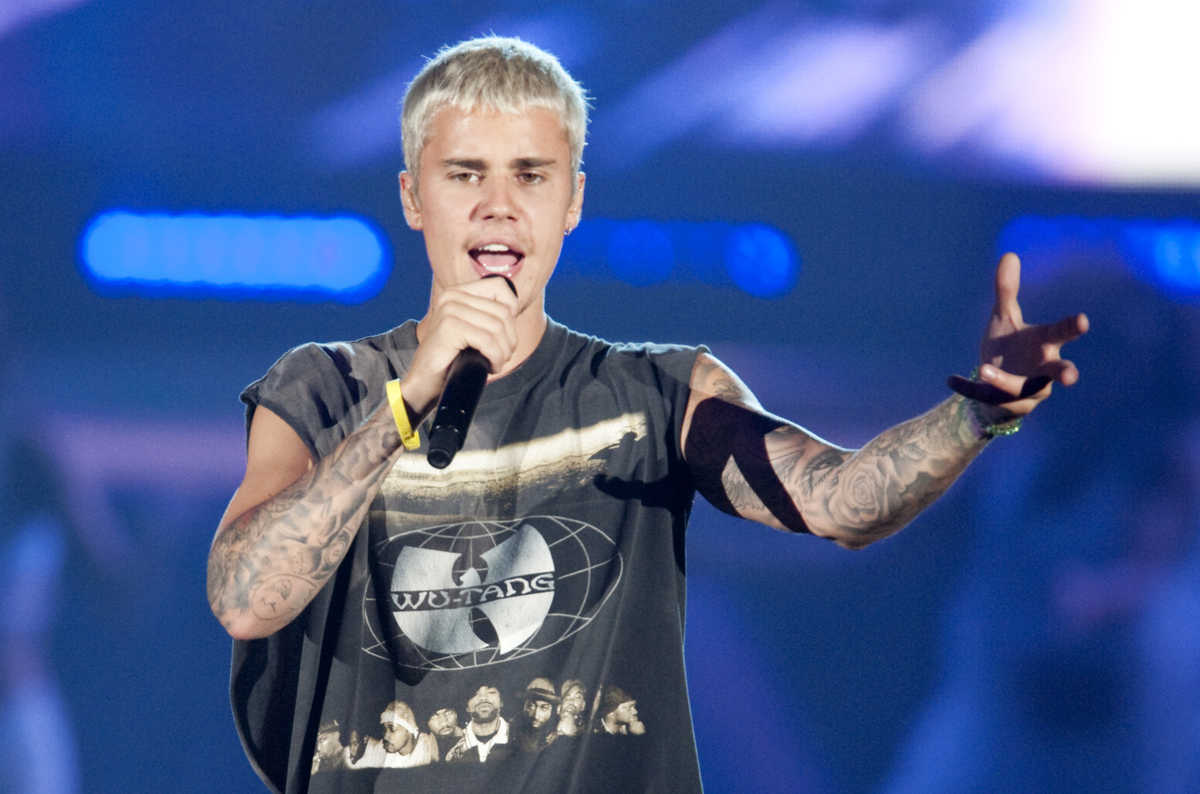 Popstar Justin Bieber is finding inspiration in his rekindled faith for an anticipated comeback to the charts with an album of ‘Christian-appropriate’ songs.

The singer, who goes to Hillsong Church, New York and was baptised in a bathtub by its Pastor Carl Lentz, now seems determined that his fifth studio album will reflect his beliefs.

A source close to the singer told The Sun newspaper, “Justin is on the lookout for songs which really reflect where he is in his life in terms of spirituality.

“He has always been a spiritual person, but the last two years have seen him grow closer to God and the Hillsong Church has helped shape his life. He has a new and different outlook now.”

It seems Justin has put some stuff behind him. The Canadian had a break from music after his arrest for throwing eggs at somebody’s home and driving under the influence of alcohol.

His last album ‘Purpose’, came out two years ago and gave him three No 1 singles – ‘Love Yourself,’ ‘What Do You Mean?’ and ‘Sorry’. “However, after he finished his last tour he really wasn’t interested in recording any music for a while.”

“When I’m sitting in my room and I’m alone, I feel this connection with a Higher Being. It puts an ease to my soul that I can’t describe.”

The source said Justin’s “time at Hillsong has revitalised him and although he is working with a lot of the same people who helped to make his last album, he is reshaping his sound so it is more in line with Christian values.

“There are key themes of love and redemption in the tracks he has created so far. It will certainly surprise some fans.”

Raised in a Christian home, Justin learned basic Biblical principles, but turned his back on the Church when he witnessed Christians trying to earn God’s love by showering others with insincere blessings.

Once he hit the celebrity spotlight he went through an ‘uncomfortable phase,’ before deciding to relook Christianity to see if he’d missed anything.

Justin has said: “When I’m sitting in my room and I’m alone, I really feel this connection with a Higher Being. It puts an ease to my soul that I can’t describe.”

We look forward to hearing how this ‘connection’ is reflected in his forthcoming album.