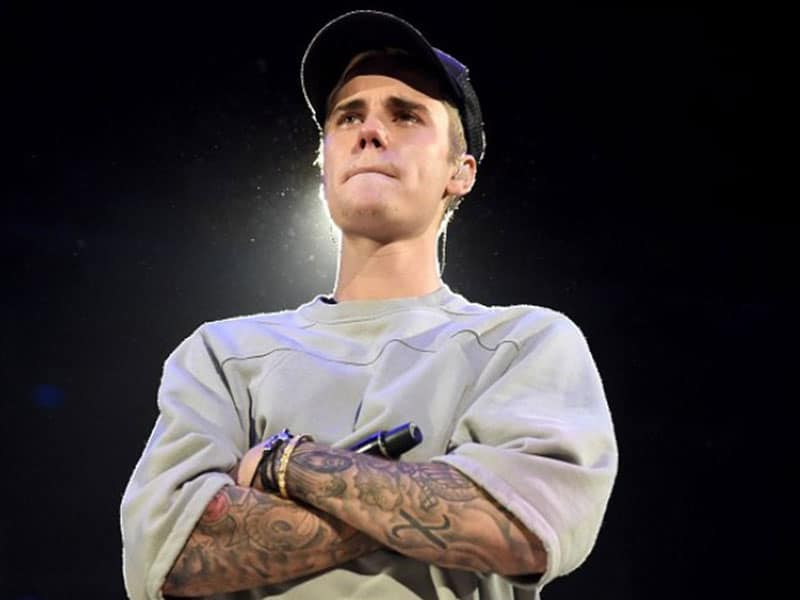 Justin Bieber is hoping that a lot of people will get to watch his new docuseries. The docuseries gives a glimpse of Justin’s life behind the scenes. It focuses on how he has overcome the obstacles he has encountered in life.

The trailer of the series called “Seasons” was released a week ago on YouTube. It features Justin’s life in the limelight. His wife Hailey Bieber and his manager Scooter Braun are also a part of the program. The Christian pop star also shared about times he needed to take a break from his career. 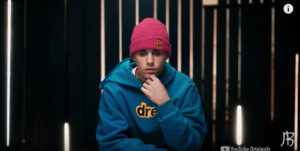 In the video, Scooter said, “No one’s ever grown up in the history of humanity like Justin Bieber.”

“He’s taken a very long break and in that time, he’s found his wife, he’s grown a lot, and he’s ready to express himself through music again,” disclosed Scooter in another preview clip.

YouTube will release “Seasons” on January 27. The episodes are set to air on Mondays and Wednesdays.

Justin also shared in the trailer, “As humans we go through so many ups and downs, so many good seasons and bad seasons, sometimes we want to give up.”

He wants everyone to watch the docuseries in hopes that his fans can  discover God’s greater plans for their lives too. He posted this hope on Instagram, “I hope a lot of people see this and overcome their obstacles!! God has huge plans for every single one of you.”

On Friday January 3, he thanked Jesus in another post. Beiber publicly expressed how much he “loved following the plans God has for him.”

“I love following the plans god has for me!” he exclaimed. “I love walking with Jesus as he leads me into green pastures!” he continued. “I love that Jesus gave his life so that l can now walk in freedom! I’m thankful that god loved me far before I did anything to earn or deserve it!

“Which is why I am honored to spend my life giving him the RECOGNITION AND PRAISE HE DESERVES!! Thank you for loving me at my worst! YOU ARE A GOOD GOD!! Thank you Jesus!!”

For just $10 per month you can bring the gospel to 1,000 homes. Join us as media missionaries! GIVE NOW
VIEW COMMENTS
« GOD TV Is Making History In Israel With Shelanu TV Overcome Struggles Through Jesus’ Blood »