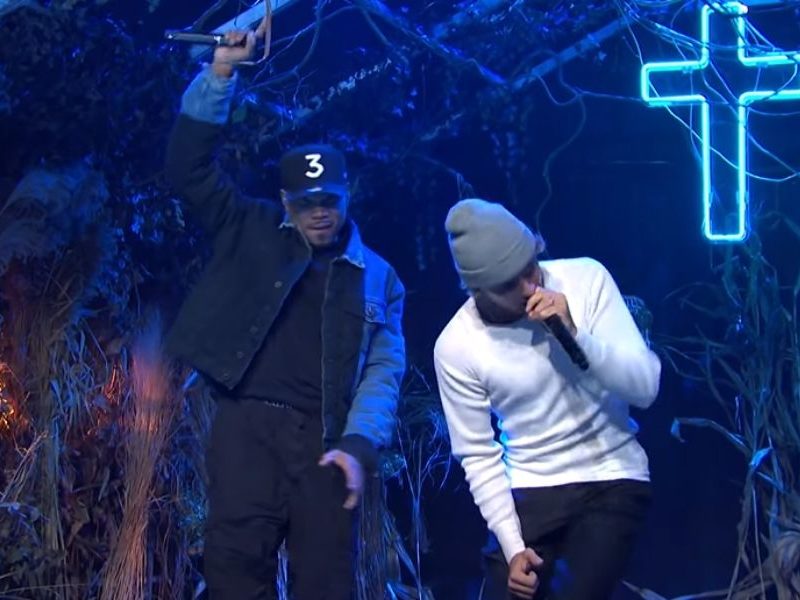 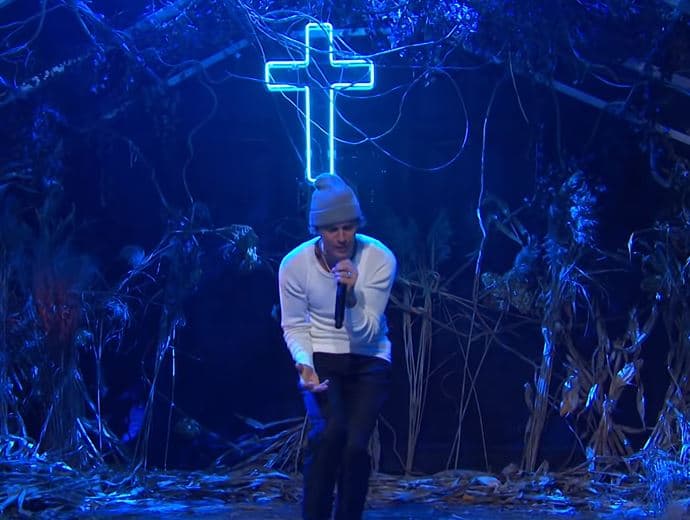 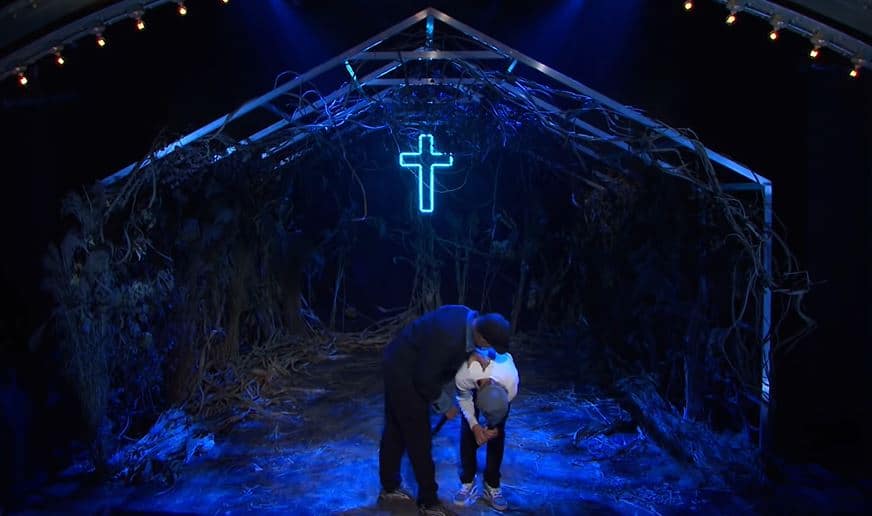 For just $100 per month you can bring the gospel to 10,000 homes. Join us as media missionaries! GIVE NOW
VIEW COMMENTS
« Viral Woman Caught Dancing After Job Interview: ‘Dance Anytime You Got A Blessing!’ In An Act Of Anti-Semitism, Scientific Study From Ariel University Is Rejected Because Author Maintains It Is From ‘Israel’ »