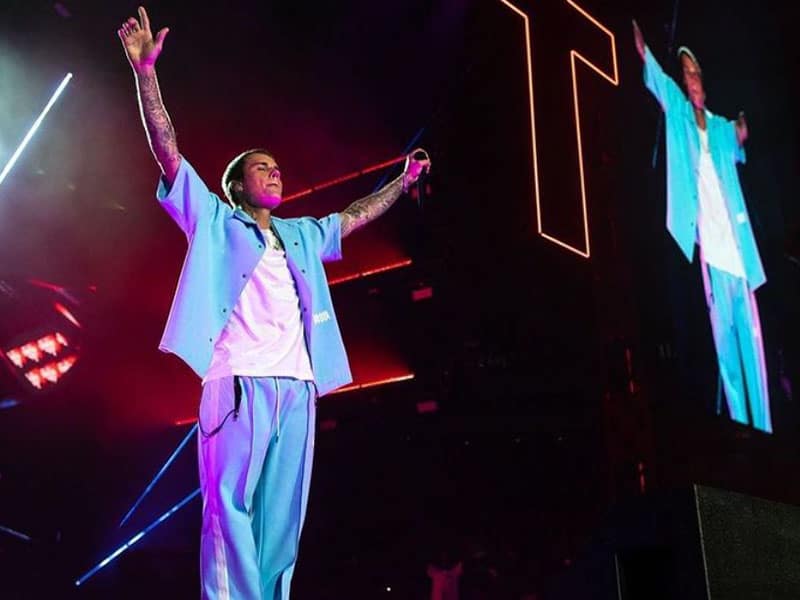 “The Freedom Experience” was a celebration after a week-long 1DayLA outreach. The outreach had a goal to mobilize volunteers to serve LA County in giving back to their communities. After the week-long community service for Los Angeles on July 18 to 24, more than 20,000 volunteers from across the nation came to the worship concert hosted by Jason Kennedy of E! News. 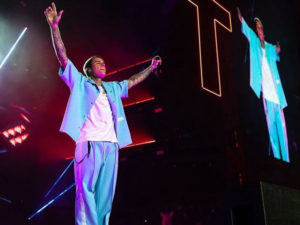 In the event, Kari Jobe quoted Justin in one of her Instagram stories where she testified how she was moved about last night. She quoted Justin, saying, “Many of you may not be used to this kind of atmosphere. But what you’re experiencing is the presence of God. Thank you Jesus.”

Kari and Cody sang their worldwide hit worship song “The Blessing” alongside Justin. They led thousands in worshiping Christ, and for many, it was their first time.

Also, Justin collaborated with Tori. Tori wrote on Instagram, “The Freedom Experience, what an incredible night filled with so much love!! Thank you to @1dayLA & the thousands of volunteers who went & served this city. thank you to the entire crew who made this event possible! Thank you JESUS.”

According to Billboard, Justin loved to join the 1DayLA movement “because of his strong and long-held belief that giving of ourselves in service to others is one of the most important things we can do.” The Christian artist is “committed to the powerful idea that a movement for change can start with individuals helping one another and their community.”

Watch the worshipful concert and be blessed!