Justin Bieber Behind His New Era Songs: ‘Now I Just Have Hope In My Relationship With God’ 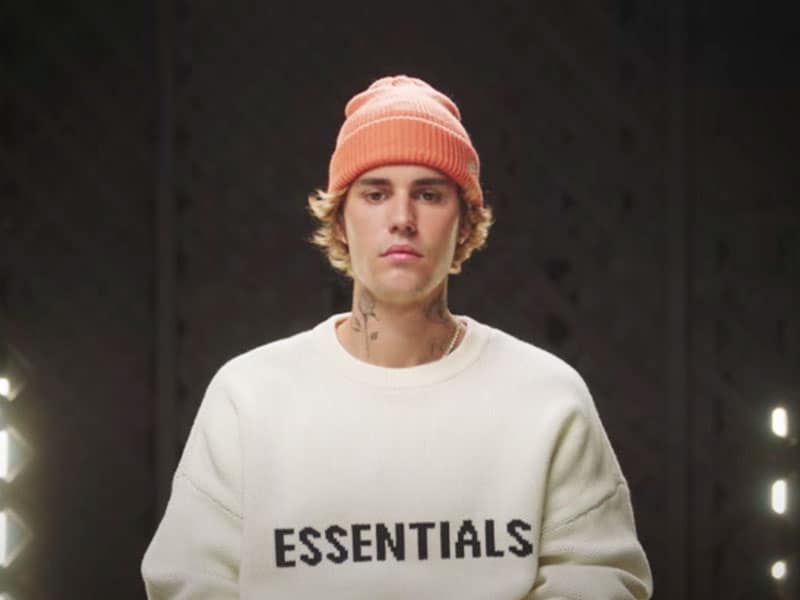 Justin Bieber recently released some new songs which he’s calling “the new era” telling his story to the world and how in the midst of money, fame, and rebellion he found God.

In a special documentary trailer “Next Chapter,” Justin reveals how he’s become his best self today. The pop star shared how in the past he was wondering if all the pain would go away. He went through destructive cycles in his life that only made him suffer and lonely. At an early age, the young singer admitted he was immature. Until one day he realized he had to get away from the ugly cycle in his life. That’s when God met him.

Today, he is vulnerably sharing his story to the world, proud that it was God who rescued him from the pit of darkness. Through his songs, like “Holy” and “Lonely,’ the Canadian songwriter reveals the testimony of his life.

Justin Bieber And His Christian Faith

He is outspoken in his faith. As a Christian, the pop star did not hesitate to change things up from his usual secular songs. Even if it meant losing his fans. In the documentary, he stressed, “Now, I just have hope in my relationship with God. That’s not based on fear, that’s not based on my past. It’s based on who I truly am.” 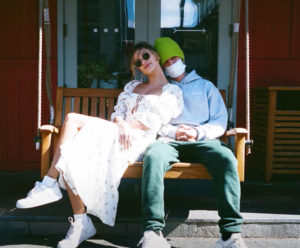 Justin opened up about the story behind his new single “Lonely” as well. He said of the music video, “When I was sitting in that chair when I was that age, it reminded me that I had no idea that this life would take me by storm.”

Apparently, the new songs released this year was written when the global pandemic hit. He said, “I want to make content that will inspire and make people happy. That will secure people, add value to people, uplift people. Lead with love… It’s growth and it’s hope.”

Further, looking back, he testified, “I could have avoided a lot of pain.”

In the end, Justin Bieber encourages the viewers. He tells them, “You are good enough. You don’t have to put on a front. Who you are is enough.”

It’s so brave for Justin to share the story behind the scene of his fame in the past. May God continue to be glorified in his life!