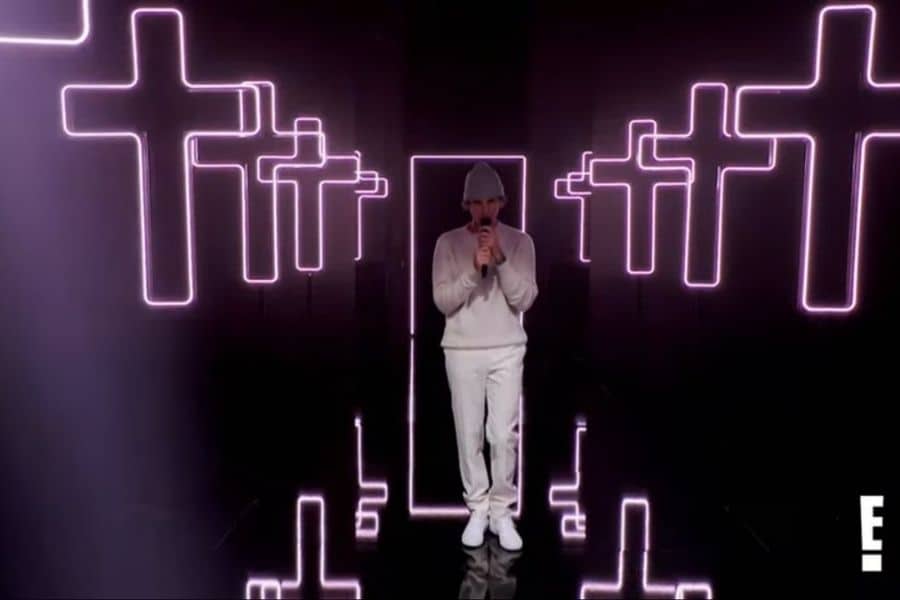 Popstar Justin Bieber led people closer to God with his “Lonely” and “Holy” performance during the recent People’s Choice Awards.

On November 15, the People’s Choice Awards aired live on E! where the pop icon Justin Bieber gave an inspirational performance. Live on national television he sang his two recent singles “Lonely” and “Holy”. Justin took the audience to church with his performance on a stage illuminated with crosses.

Prior to his performance on Sunday, the 26-year-old artist posted a clip of his rehearsal on his Instagram. In it, he expressed his intention with what he is doing, and that is to lead people to God.

“I had been given these abilities that I wanted to showcase. My heart as I get older is to ask God to refine my heart. To make sure my intention remains pure,” Justin wrote in his caption. “My intention is to inspire, uplift, empower, and lead people to know and see the love of God. To remind people of the joy and wonder that is all around us.” 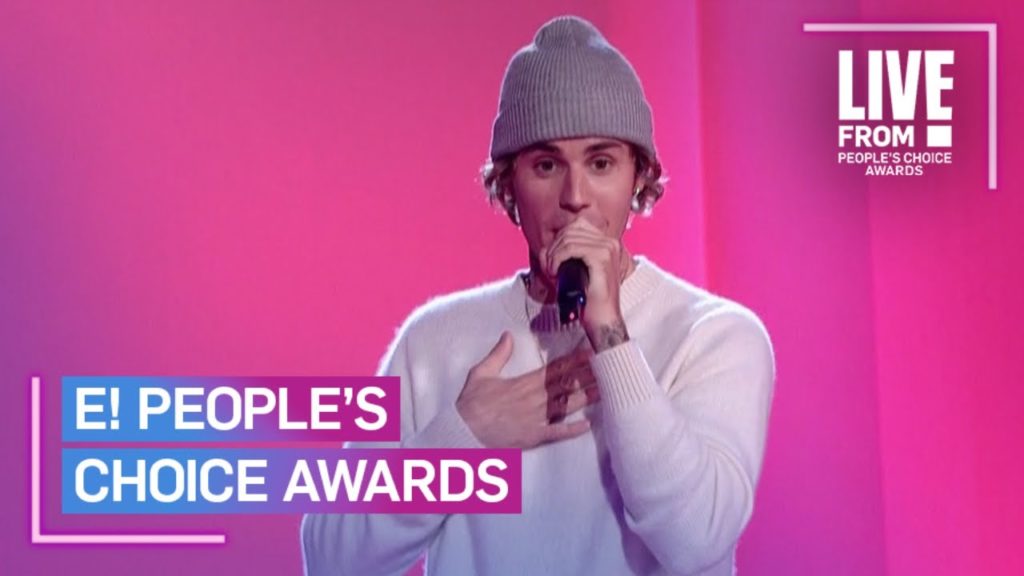 He then went on to remind his 151 million followers to run to God whenever we feel scared and uncertain.

“Fear of rejection can scare us away from our full potential. But asking God to use us even when we’re scared takes the pressure off of us and reminds us that he is in control.”

The pop artist is using his platform to share his faith and who God is. In a previous post, he reminded his followers about the love of God.