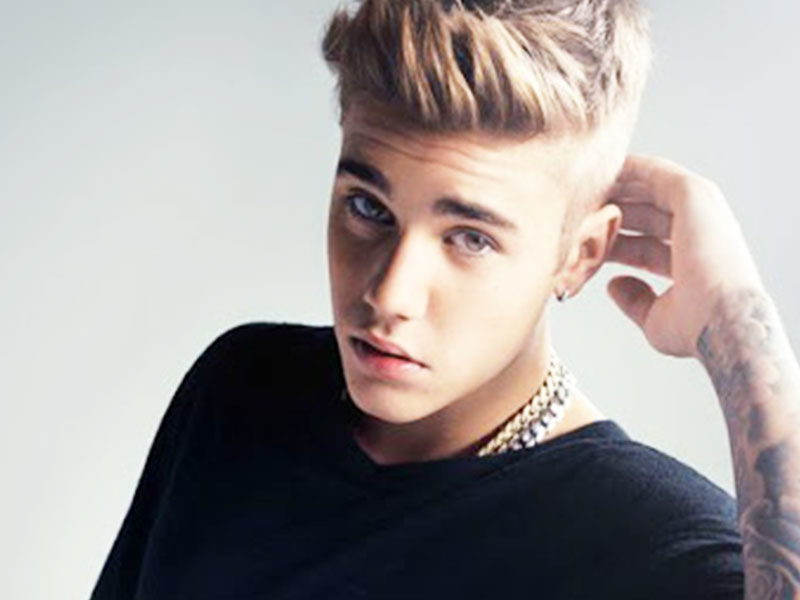 The well-known pop music artist, Justin Bieber, credits his relationship with Jesus for saving him from self-destruction.

In a recent interview with Apple Music’s Zane Lowe, Justin shared how his Christian faith transformed him into the person he is today.

Finding Jesus In A Destructive Life

“I was just living in this shame, living in all this sort of stuff in my past and I wasn’t able to move on,” he recalled. “[Now] the way I look at my relationship with God and with Jesus is I’m not trying to earn God’s love by doing good things. God has already loved me for who I am, before I did anything to earn and deserve it. It’s a free gift by accepting Jesus and just giving your life to Him.”

Then he added, “And what He did is the gift – the forgiveness is the thing that we look at and, you know, ‘I’m going to worship You, God, because You gave me something so good.’ And so you live that life of like, ‘I don’t want to cheat on my wife, not because it’s the right thing to do but because I don’t want to hurt her.’ See the difference there?”

Desiring A Genuine Relationship With Jesus

Moreover, Justin also shared about the Christians he grew up with.

“I had really bad examples of Christians in my life, who would say one thing and do another. They were my direct example of who Jesus was,” he described.

However, he said his faith began to grow when “I really just looked at the character of who Jesus really was.”

“Jesus found me in my dirt and pulled me out,” professed the Justin.

The Redemption Of Justin Bieber

Today, he is hoping his story would become an example for others.

“I want to definitely tell my story so that if that resonates to anybody, they can hopefully learn from it,” he said.

In 2018, Justin Bieber married model Hailey Baldwin. He described Hailey as the “the best wife in the world.” Further, the pop artist revealed to Zane that his newest album Changes was inspired by her.

He stated, “She supports me through so much. I’m really honored to be her husband. … This is an album I wrote in the first year of our marriage, so it’s so fresh. There’s so much more to learn about commitment, and building trust, and foundation. I’m looking forward to continuing to build and make music that’s going to reflect that.”

For just $100 per month you can bring the gospel to 10,000 homes. Join us as media missionaries! GIVE NOW
VIEW COMMENTS
« Garbage Man With No Singing Experience Charms American Idol Judges With His Voice Prayer For Today »