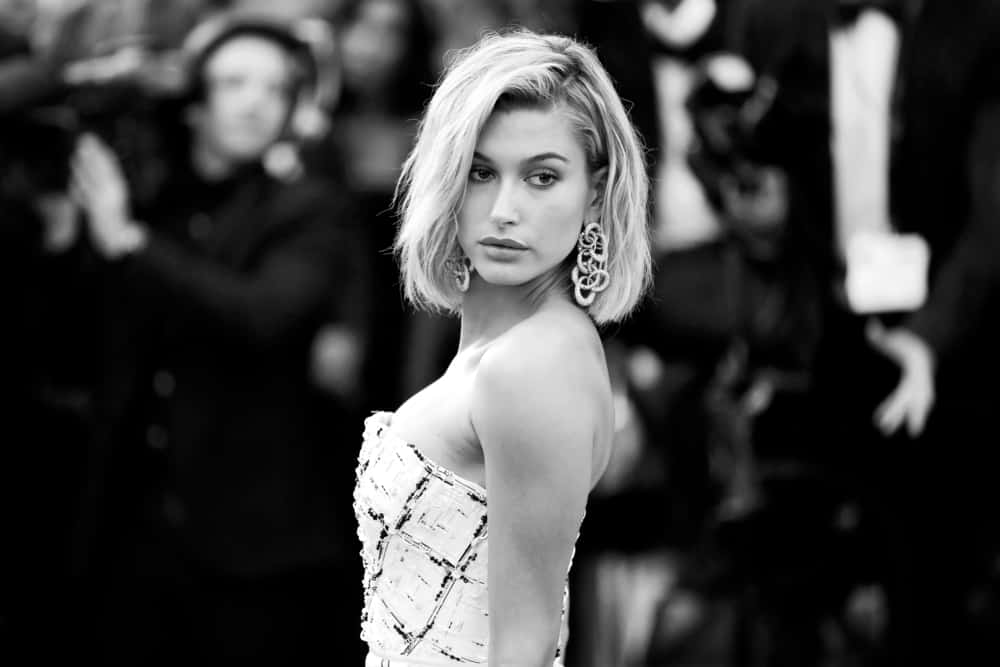 On January the 16th, Justin Bieber’s mother, Pattie Mallette, posted a photo on her Instagram of her daughter-in-law, Hailey and herself captioned “What a gift! ????”

In which @haileybieber responded, “love you”.

Although the Justin and Hailey married in a courthouse in New York back in September, they have set a date for a ceremony and celebration for February 28! And now we know Hailey certainly has Mama Bieber’s seal of approval.

In another Instagram post from last January, Pattie told Justin “your genuine growing relationship with Jesus is evident in the choices you are making daily and the good “fruit” you bear. I admire your character and integrity. You are maturing beautifully and wise beyond your years.”

What a gorgeous relationship they truly have.

The mother-son duo has gone through some hard times in the past. See our post of Patty’s testimony and the prophecy that kept her going.  Pattie Mallete shares the amazing story of Justin Bieber’s birth.

In a 2015 interview with Billboard magazine, Justin told the world, “I was distant because I was ashamed,”… “I never wanted my mom to be disappointed in me and I knew she was.”

But what a testament of the power of reconciliation and freedom from shame!

Justin has walked through the process of having an honest and vulnerable lifestyle within these last few years. Something most people have a hard time doing, let alone someone who’s constantly in the spotlight.

And the fruit of that process? Family reconciliation, positive and Kingdom influence, personal freedom and bonds and covenants that are healthy and strong.