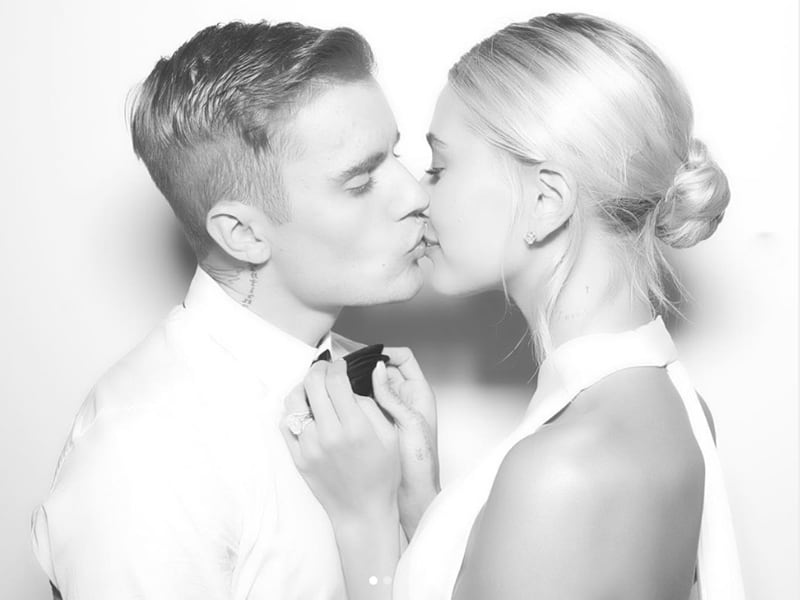 In September 2018, the couple was legally married in a civil ceremony at a courthouse in New York City. They took the internet by storm with their decision to tie the knot and their bold revelation about their faith. 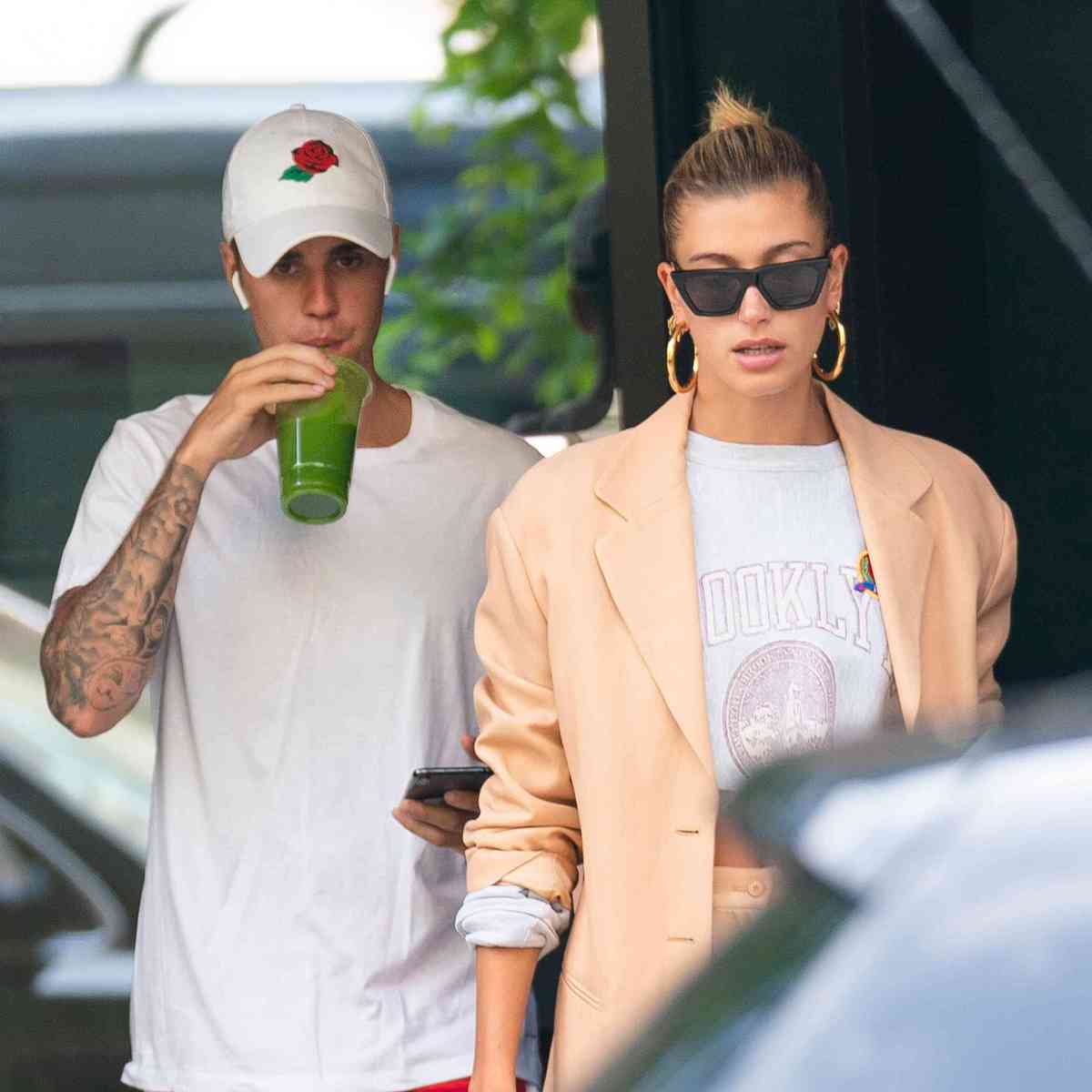 In an interview prior to their first wedding, Bieber said that they both waited to wait to have sex until their wedding night. This was Bieber’s conviction after promising God to save himself for marriage after battling with sex addiction.

Last Monday, the Christian couple held their Christian wedding in Palmetto Beach, South Carolina. The intimate ceremony was attended by their relatives, a few of their closest friends and their pastor friends. Carl Lentz, from Hillsong Church New York City, officiated the ceremony.

Some of the pastors in attendance at the wedding were seen in a photo posted by Rich Wilkerson Jr on Instagram. Carl Lentz, Chad Veach, Rich Wilkerson Jr, Joel Houston, and Judah Smith were in the photo with the caption “Brothers”.

On Sunday, before the wedding ceremony, the Biebers invited guests to a formal rehearsal dinner followed by a “sleepover party”. Complete with ice cream, water guns, and a showing of “The Notebook,” which is the couple’s favorite movie.

On October 2, Justin first revealed a photo from their wedding with a caption: “My bride is [fire]”.

Justin, 25, and Hailey, 22, are now under God’s covenant of marriage. May their marriage glorify God!

Read also: Justin and Hailey Bieber Open Up About Faith, Fights, and Waiting Till Marriage

For just $100 per month you can bring the gospel to 10,000 homes. Join us as media missionaries! GIVE NOW
VIEW COMMENTS
« A Love Letter From The King Demi Lovato Gets Baptized At The Same River Jesus Was Baptized »