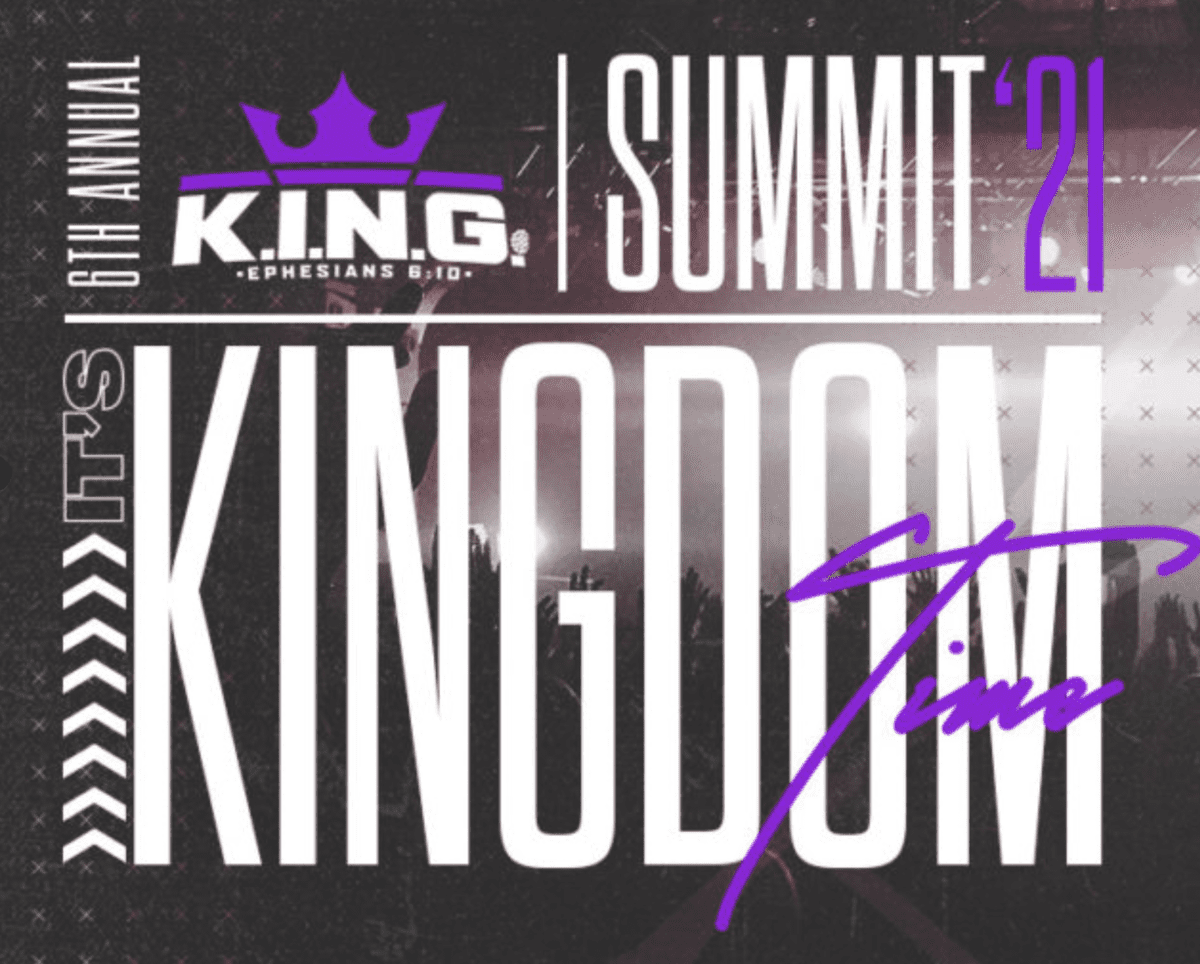 K.I.N.G. is a national Christian Men’s Movement geared toward strengthening men in their personal relationship with Jesus Christ by providing brotherhood, encouragement, accountability, knowledge and fellowship. The name K.I.N.G. is an acronym for Knowledge, Inspiration and Nurture through God. K.I.N.G. is a non-denominational movement that seeks to unite true Bible-believing Christian men across racial, denominational, generational and political lines. It is our hope that Christian men can move past their minor doctrinal differences and work together to expand the Kingdom of God.

K.I.N.G. is a movement, not a mere organization that runs programs. Its aim is to become a strong and visible example of Godly men uniting to better themselves, their families, their communities, their nation and their world by unashamedly standing up for faith in Jesus Christ and adherence to His teachings. We believe it takes a movement to change a culture and our goal is to impact American culture in a way that leads it to align more with God’s standards for individuals and a society.

While K.I.N.G. is an organization for all men, it recognizes that one of the realities that has most grieved The Lord is the horrible racism that has existed in America and the world over the past few centuries. Among other things, this racism has sullied the reputation of Christianity (among all races, but particularly among Black men), kept people of African descent from reaching their full God-given potential, and led many people of African descent to believe they are inferior and second-rate in the eyes of God and men. These are terrible sins and an affront to Jesus Christ and the Kingdom of God. To combat this negative narrative, K.I.N.G. seeks to exemplify the true gospel of Jesus Christ, one that inherently promotes equality, brotherhood and justice among the races and recognizes that persons of African descent are as prominent as anyone in the plans and purposes of God (Acts 2:39, Acts 8:26-38, Acts 13:1-3). 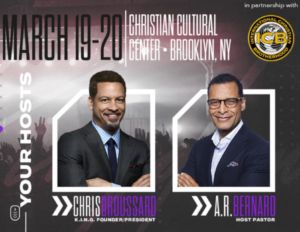 It is KINGDOM TIME! Register now to secure your spot in this incredible virtual men’s event!

This timely event will feature incredible guest speakers, networking, and life-change in Christ!