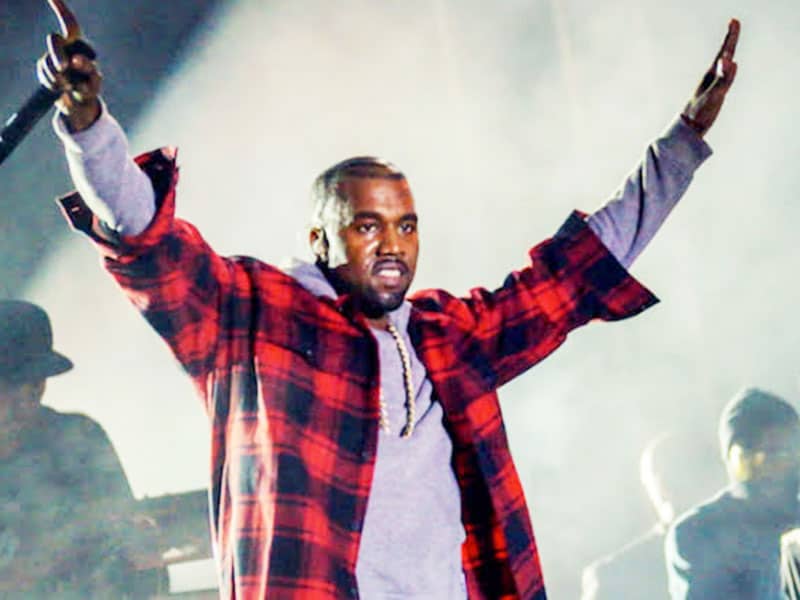 The transformation and radical lifestyle of the rapper, Kanye West, in Sunday Service worship gatherings have made national headlines. And once again, he surprises us with a new Gospel album called Jesus is Born. He released it on Christmas Day under the name Sunday Service.

Two months after the success of Kanye’s Jesus Is King album, the Grammy winner drops another Gospel project. On Wednesday, he announced on Twitter the Jesus is Born album. He didn’t name the album by his own name but under “Sunday Service”.

The album has 19 tracks. Some of the song list includes “Count Your Blessings,” “Excellent”, “Revelations 19:1″, “Rain”, “Father Stretch”, “Lift Up Your Voices”, “More Than Anything”, “Satan, We’re Gonna Tear Your Kingdom Down”, “Sweet Grace”, “Follow Me — Faith”, and “That’s How the Lord Works”. The rapper is the executive producer of the new album. 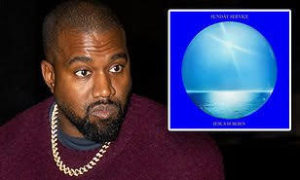 According to the report in PJ Media, the Sunday Service album was “an idea we had to open up our hearts to make music that we felt was as pure and as positive as possible and just do it for an hour every Sunday, and have something where people can just come together and feel good with their families. The Service features gospel-inspired remixes of classic songs of different genres, and also straight forward, choir-led gospel tunes. The mix of hip hop and spirituality has drawn great crowds and continues to inspire globally.”

Worship Gatherings By Kanye West In 2019

Kanye West has been initiating large worship gatherings this year. He visited local jails with his Sunday Service choir and shared the love of God with the inmates. And he performed Gospel music to different big events like the Southern California Music Festival and Coachella. He has also reportedly visited Joel Osteen’s mega congregation, Lakewood Church. On top of that, 1,000 people accepted Christ in one of his Sunday Service gathering in Baton Rouge, Louisiana last November.

Read Also: See which Gospel Artists Have Been Honored By The GMA This Year