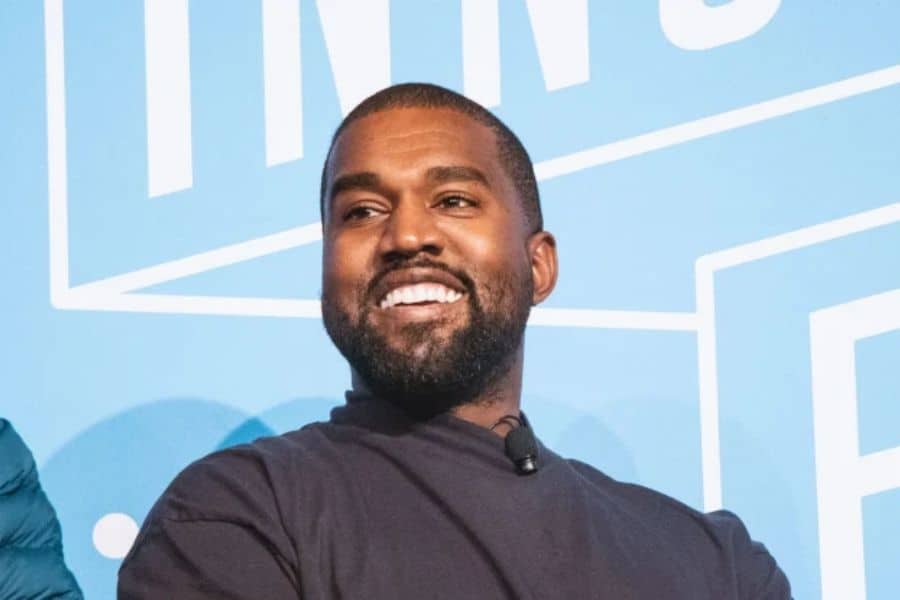 Kanye West is breaking prejudices about Christians by explaining that Christians have a right to righteous anger.

The hip-hop artist recently gave his life to Christ. He has always been open about his beliefs with the public since his life-changing decision. In October of 2019, he released his first-ever Christian-themed album titled “Jesus Is King” with songs written about Kanye’s new journey with Christ.

Despite facing controversies about his new life, a believer, the award-winning artist has been boldly vocal about his opinion. In an interview with GQ Magazine earlier this year, Kanye made a remarkable comment that will hopefully break prejudices about Christians. 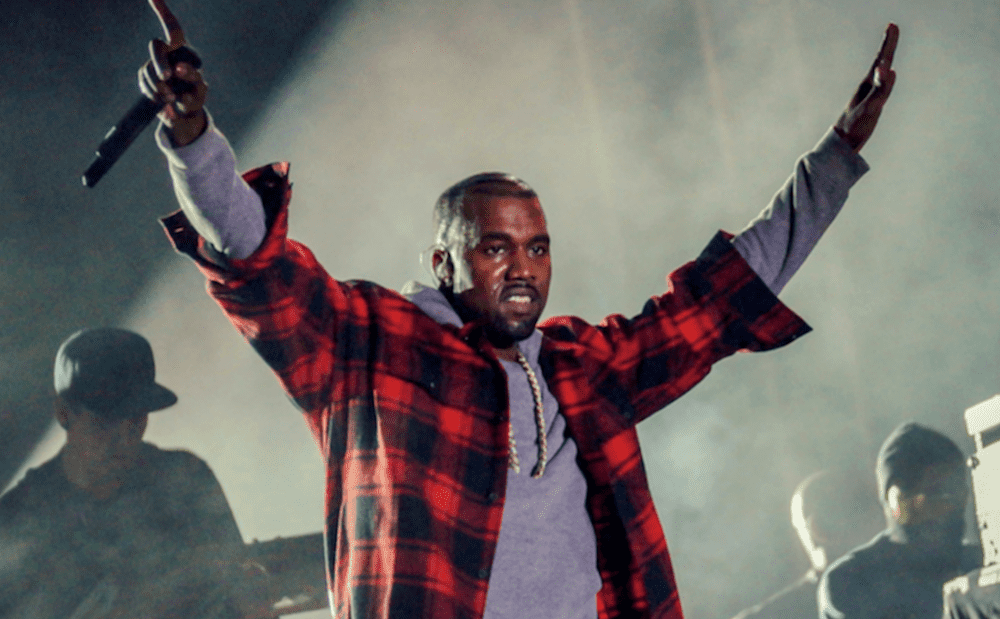 The music icon said that Christians should not judge, but instead become accountable to other Christians.

“I feel that we all have sinned, and when certain sins are worn more on our sleeves, it’s easier for Christians who are not Christ, but are human beings, to be able to channel judgment at what they see in front of them,” Kanye West said in the interview. “The other thing is, if anyone claims to be Christian, they’re accepting accountability to other Christians.”

“But people don’t realize that Christians are loud. That we have a right to righteous anger,” he boldly said. “That Jesus flipped tables. They think that all of a sudden you believe in Christ, so we’re not even supposed to speak up. And if we speak up, people will say, ‘Oh, you’re being judgmental.’ And it’s like, ‘Oh, now, because I’m Christian, I don’t even have an opinion anymore?’ I’m Christian and I still have an opinion. But my opinion is based on the Word.” 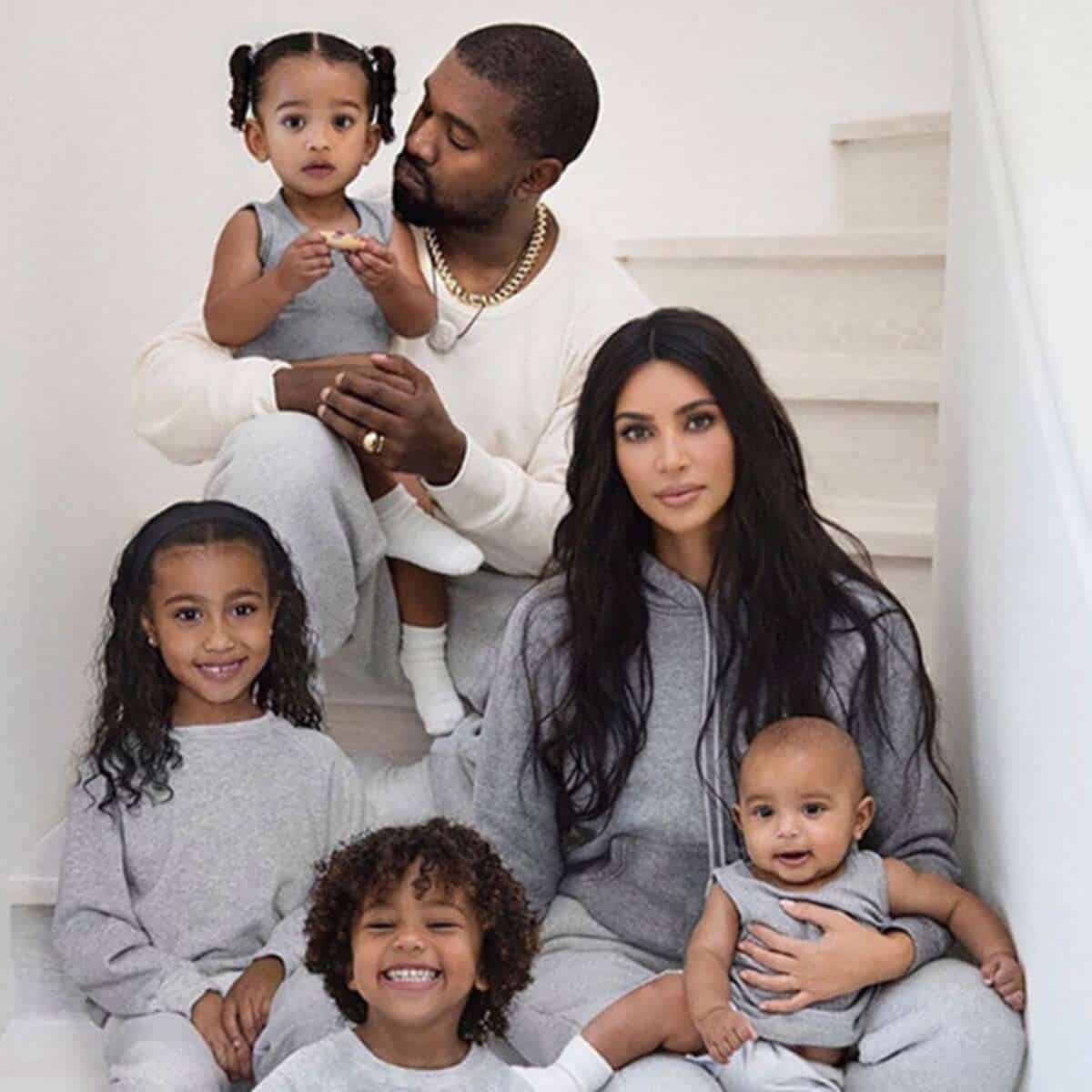 Righteous anger is having an emotion of anger that is directed at mistreatment, unrighteousness, or any other scheme of evil. Christian doctrine says that this is the only form of anger that is not sinful. As a Christian believer, Kanye West has made this point clear to everyone who has prejudices about Christians.