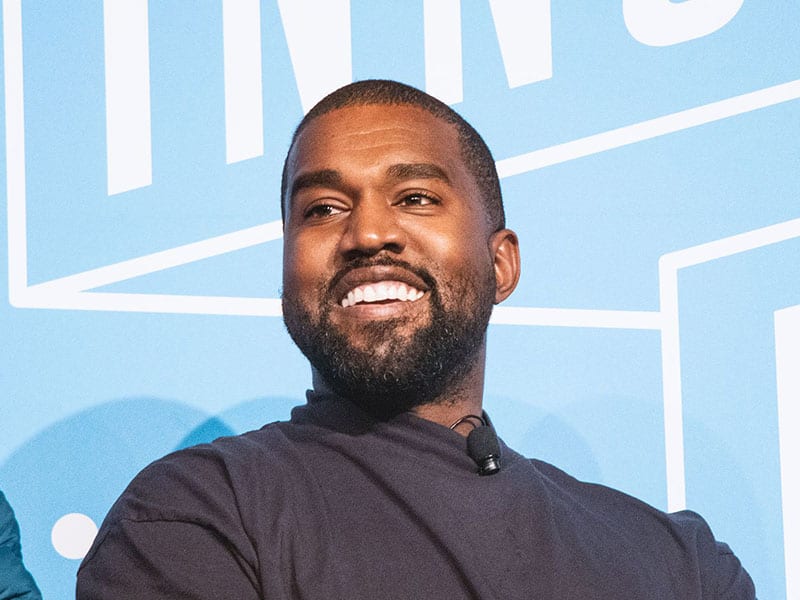 The rapper, singer, and songwriter, Kanye West surprised his fans with the announcement that he will be running for president of the United States in the 2020 US election.

On Saturday, Kanye wrote on his Twitter post, “We must now realize the promise of America by trusting God, unifying our vision and building our future. I am running for president of the United States! #2020VISION.”

We must now realize the promise of America by trusting God, unifying our vision and building our future. I am running for president of the United States ????????! #2020VISION

Immediately, after Kanye’s tweet, fans showed their full support. His wife Kim Kardashian West also retweeted her husband’s statement with an American flag emoji. Moreover, the notable CEO of Tesla, Elon Musk replied with “You have my full support!” 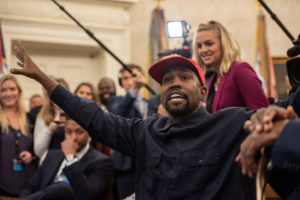 However, despite the 43-year-old’s announcement, it seemed that he doesn’t have “any intention of actually running for president,” reported CNN.

The election is fast approaching and only four months away. But Kanye “still needs to register with the Federal Election Commission, present a campaign platform, collect enough signatures to get on the November ballot, and more.” CNN wrote, “He has already missed the deadline to file as an independent candidate in many states.”

The rapper has been vocal with his political sentiments. For that reason, he has both gained and lost fans. Nonetheless, he continues to express himself without hesitation.

In actuality, this isn’t the first time Kanye West teased with the idea of running for president. The first time is during an MTV Video Music Awards in 2015.

Also, in an interview in May 2018, he revealed what his platform would be if given the chance. “The Trump campaign and maybe Bernie Sanders principles. That would be my mix,” he said.

Ever since Kanye became a Christian, he has been vocal about his faith. He is passionate about sharing the Gospel with others. Whether he will pursue in running for US president or not, only God knows. But one thing is for sure, our part is to pray for the upcoming election. May God place the next right leader for America.