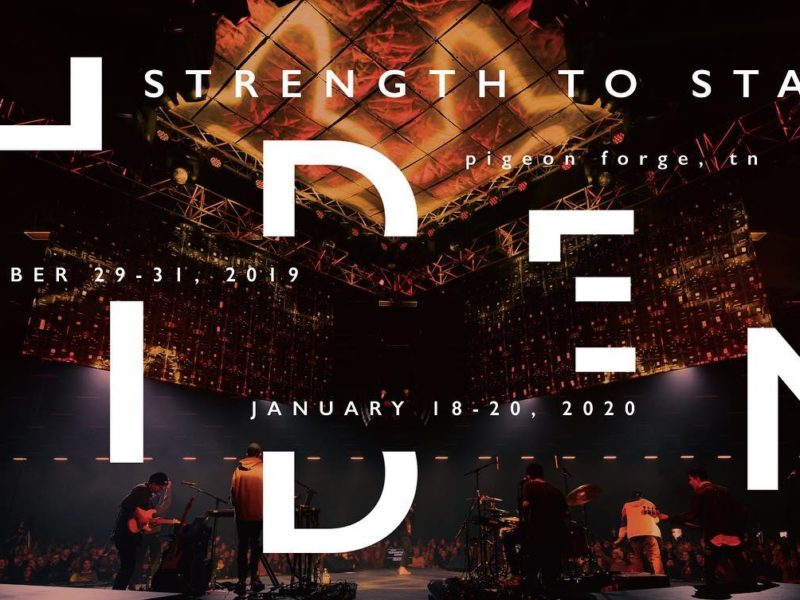 The Strength To Stand Bible Conference will be held in Pigeon Forge, Tennessee in January 2020. Its aim is to challenge students “to go beyond the surface of casual Christianity and bring them into a lifetime commitment to Jesus Christ.” The conference is geared for students from middle school to college age.

The headliners for the conference include Lecrae, Tauren Wells, and Hillsong Young & Free. In November 2019, John Crist was replaced due to some issues. 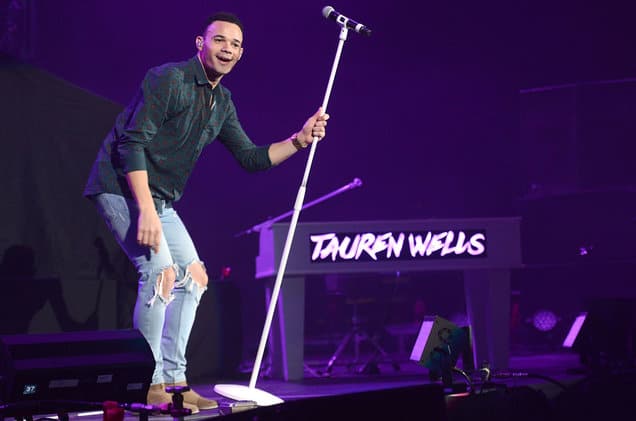 The teen conference leader Scott Dawson was looking for a replacement when a friend suggested the recently converted hip-hop artist.

Kanye West has been a Hollywood superstar who projects a controversial blasphemous alter ego, Yeezus. He was a big name in the music industry until he accepted Jesus Christ in his life. In 2019, he has been open to the public about his new-found Christian faith and even released a Gospel album. In the album’s first week it hit the number one spot on the Billboard Top 200 Album chart.

“I realized that, although this is a worldwide megastar, he was a brother in Christ,” Scott revealed. “He told me his testimony, he told me his struggles, what he was still going through. He said he’s been delivered, but he’s on a growth journey with Jesus.” 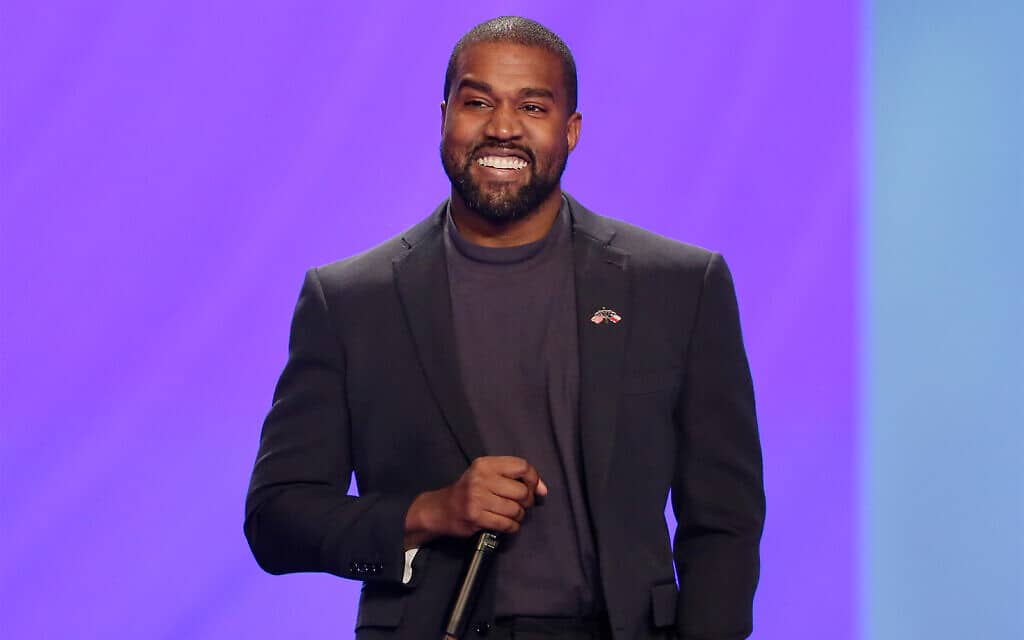 When asked if he would like to be a part of the teen conference, the Kanye agreed.

“After prayer and deliberation, I want you to know that I’m not considering it: I’m coming. I’ll be there for your January conference,” Kanye said to Scott.

The tickets for the conference quickly sold out after the announcement about Kanye West’s appearance.

For just $100 per month you can bring the gospel to 10,000 homes. Join us as media missionaries! GIVE NOW
VIEW COMMENTS
« Pastors And Worship Leaders Pray For President Donald Trump In The Oval Office Blake Shelton: “I Believe In God Now More Than I Ever Have In My Life” »