BREAKING
Catch a Ride on a Shared Scooter—“Micro-mobility” Coming to Tel Aviv Next...
Israel Military to Conduct First-ever Simulated Strike on Iran
‘Injury to the Heart of Iran’: Details on the Life and Death...
STAND WITH UKRAINE
Home Articles Karen Pence Collaborates With Churches To Help Prevent Suicide In America 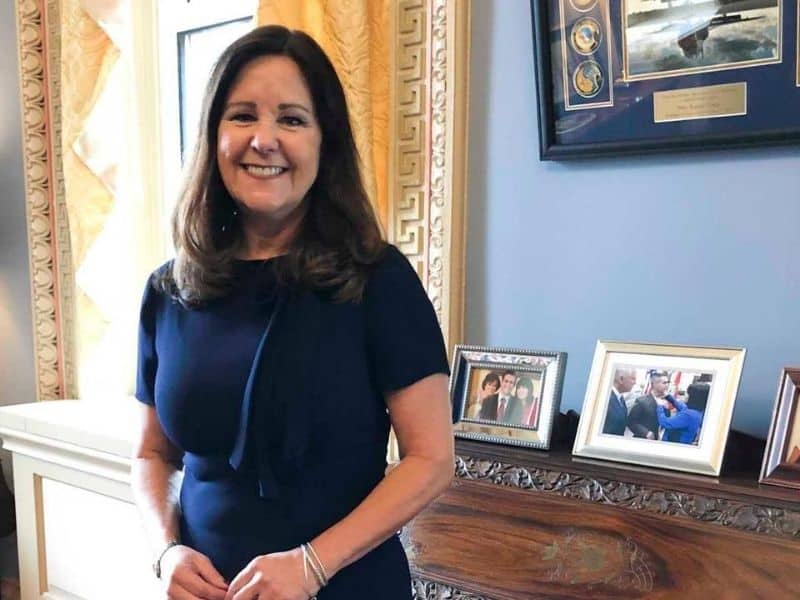 The number of suicide rates in the USA remains constantly increasing throughout the years. With that view, Second Lady Karen Pence offers a resolution through rallying support from the churches.

Pence has been the lead ambassador of the administrations’ effort to stop nationwide suicide. The effort is also known as PREVENTS, or “President’s Roadmap to Empower Veterans and End a National Tragedy of Suicide”

Pence told CBN News, “I saw my role as a way to say, let’s end the stigma, and let’s start the conversation. Everybody has risk factors for suicide, every single one of us.” 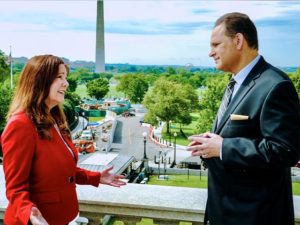 The idea came out from studies where people engaged in churches are less likely to suicide. “The research supports that there is a connection between people having an involvement in their faith community and having less opportunity or less desire to commit suicide,” the Second Lady said.

Accordingly, a campaign called “REACH” is moving from church to church to address the tragedy. It seeks to be the topic of sermons, featured subject in bulletins and encourages church attendees to commit a pledge to change the national conversation around mental health and suicide.

And with the COVID-19 outbreak, Pence recognizes the uncertainty and fear of the people. “All of us are dealing with some kind of anxiety or pressure or fear, and so what better time to say it’s okay to say you’re not okay.”

The Christian Second Lady shared to CBN News that her ultimate hope comes from God. “Hope really is the key and for me, as you know, I’m a Christian. That’s where I get my hope.”

“I do think that when we’re all low, sometimes the only person who’s there for me is the Lord. So when you actually can introduce someone to that aspect and to say, you know what, there is hope and there is a way past this struggle that you’re in right now.”