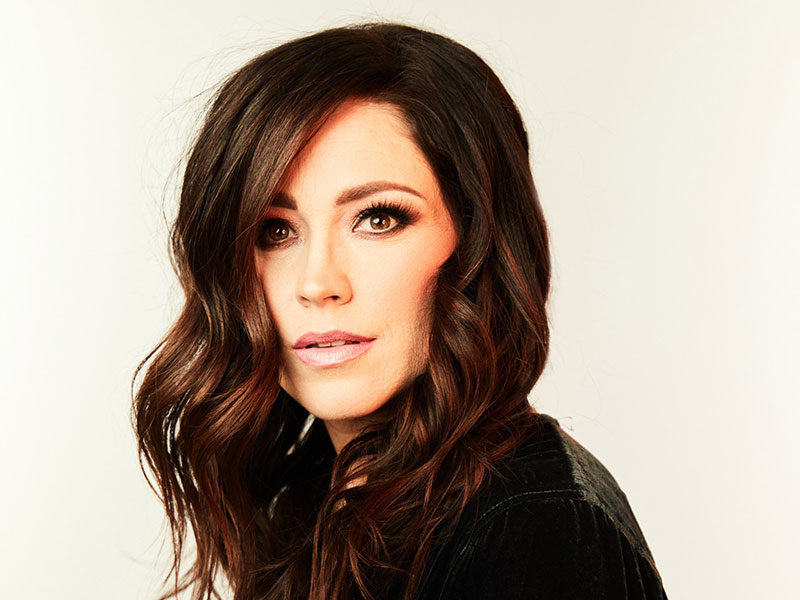 Popular Christian figure and worship leader Kari Jobe releases the new album “The Blessing” on Friday and reveals her music was birthed out of a difficult season where she went through depression.

After more than three years, Kari Jobe will share her newest album “The Blessing.” The album features her song of the same title which after being released, became a global worship anthem amidst the COVID-19 crisis. 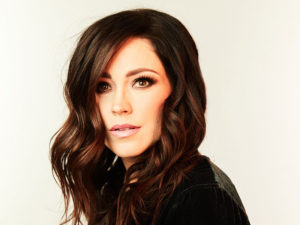 According to the Grammy-nominated worship leader, The Blessing was the last one written for her album. However, she felt compelled to release it early for those struggling with fear and depression in mind.

“I felt compelled for it to be released quickly, which was a week before the pandemic hit. It’s just been such a journey,” she told The Christian Post.

Kari also revealed that all the songs in the album were recorded and captured live while the world was in lockdown. Then she said about the songs, “It’s just wild, the way that we can hear the Lord and just be obedient to what we hear.”

Further, she added, “It’s pretty crazy that you can hear so clearly, and you don’t always understand why you’re hearing something. The timing of ‘Your Nature’ on this new album, I’m just floored because we wrote it a year ago. I think had we released this song a few months ago, or even a year ago. I don’t know that a barren season would have connected as much. Don’t know that people would have felt like they were in a wasteland. But right now, they’re connecting to those words.”

In one of her songs entitled “Your Nature,” Kari Jobe dedicates it to those that felt dry and barren.

“When I wrote the song, it came from an experience I had with the Lord where the Lord was just reminding me that His nature is good,” she said. “I was dealing with extreme postpartum depression right after I had my second baby. At the time, I didn’t realize that’s what it was, but then later, my mom helped me realize that.”

When she went through depression, the worship leader admitted she becomes annoyed when others tell her “God will turn it for good.”

She argued, “Yes, He will, but in the middle of something difficult, it doesn’t feel very comforting yet. Right now, it’s not good, and so what does that really mean? Instead of saying it like that, I love to just say, ‘God is good.’ It’s not as painful; it doesn’t hurt as bad. It brings this unbelievable supernatural healing that we can’t explain and can’t fully understand. It’s like a healing balm.”

A Message To Everyone Struggling

Moreover, the Christian singer also shared advice to everyone who has been experiencing struggles lately.

“This whole season is so difficult because we’re supposed to isolate and distance, but you don’t have to do that spiritually. It’s important to still have those conversations and text messages,” she said. “I think in a season of isolation, you can think like, ‘Oh, everyone else is dealing with their own stuff, and so I’m not going to bother somebody.’ But I think everyone else is having the same kind of day. So it’s like staying in community, staying in relationship.”

Finally, Kari Jobe ended the interview with thanksgiving on how God has been using her music to impact lives.

“I’m really thankful to just lend my voice in this season. To just help people connect to the heart of the Father. He’s just so good, and He cares so deeply for us,” she gratefully stressed.

“I love that I feel trusted, and I feel just like everyone’s friend. I feel so honored in this season to get to say, ‘Hey, I know it’s a hard season, but the truth from the Word of God has not changed, and there’s an exchange that happens when we worship. So let’s worship, let’s let this wash over us.”

For just $100 per month you can bring the gospel to 10,000 homes. Join us as media missionaries! GIVE NOW
VIEW COMMENTS
« Christian Actress Letitia Wright Starts Production Company Inspired By God Anti-Israel Saeb Erekat On Life Support, But Alive, Thanks To The “Zionist Enemy”—Israel! »