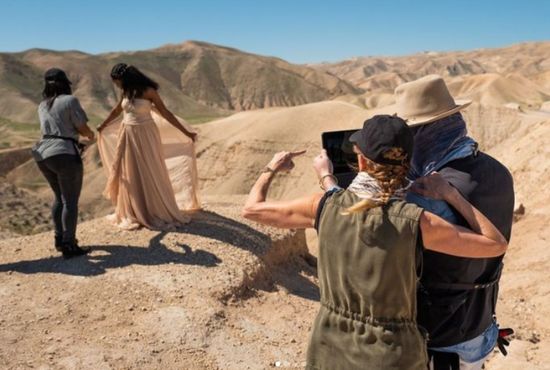 In an episode of “Whoa That’s Good” podcast, Hollywood artist Kathie Lee Gifford shared her testimony in an interview with host Sadie Robertson Huff. She opened up about how God called her to be a light in the entertainment industry since she started her career at a young age.

“Ever since I entered this industry in a full-time way when I was 17 years old, the Lord was very, very clear with me and He said: Never separate the secular from the spiritual. ‘You live in my world, you live in my world.’ People will try to say [Hollywood is] secular. … [People say] there is such a godless world there. [But] God is everywhere,” Kathie said. 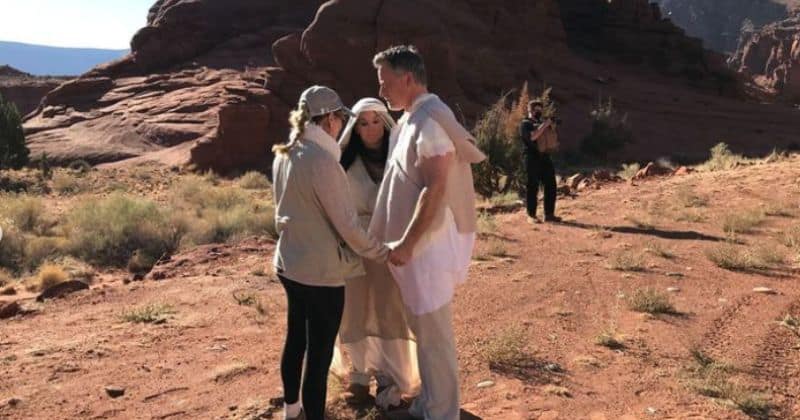 The 69-year-old actress hopes her testimony would inspire others to be a light of the Lord in their workplace. She also emphasized that God is everywhere and there is no such thing as a “godless” place.

Kathie, who recently released two faith-based movies in recent months, sees herself as a light wherever she goes.

“I knew every time I walked on a movie set, on a television set, or a recording studio or a stage, or a Baptist church, or Israel or whatever — it was God’s world,” she said. “And I got the privilege of being in it and walking in it with Yeshua Jesus. And He would be with me whether I was talking to Jay Leno or I was talking to Billy Graham. I had to be authentically a Child of God Kathie Lee, wherever I went. And when I started separating those two is the only time I ever got in trouble. … He created all the world.”

Read also: TV PRODUCERS TORMENTED BY THE DEVIL WHILE FILMING A SHOW GET DELIVERED