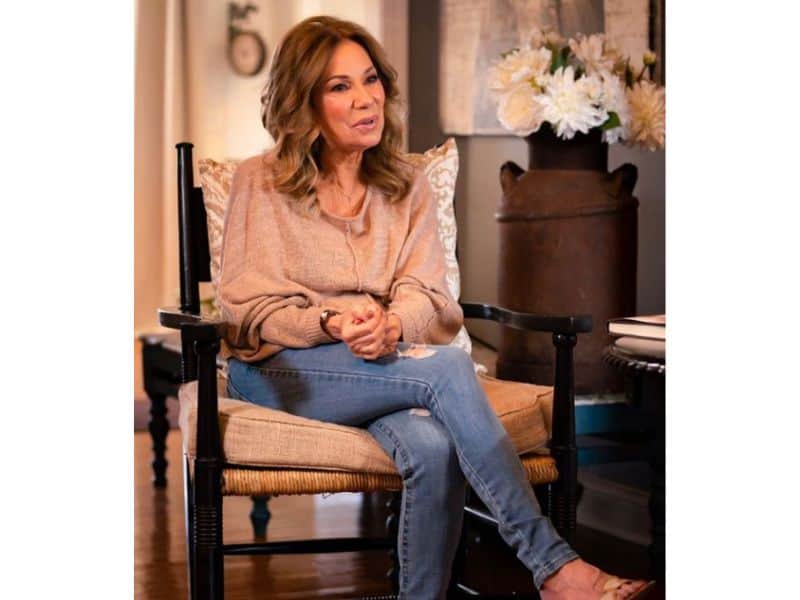 Legendary TV host Kathie Lee Gifford tells her story about her encounter with Jesus in a recent podcast with “The Prodigal Stories.” Moreover, she urged her fellow Christians to pursue what Jesus had commissioned them to do, to tell people about the Gospel. And in so doing, it includes reclaiming the airwaves for the Kingdom of God.

The 69-years-old revealed that she first came to know Jesus when she was still young. She said, “I came to know Jesus in a movie theater as a 12-year-old little Jewish girl. And Jesus spoke to my heart through a movie that the Billy Graham organization put out, and I’ve never been the same since.”

The television personality was best known for her 15 years run as co-host of the talk show “Live! with Regis and Kathie Lee.” But, as she retires from her career, she has committed herself to Christian storytelling. And she calls on her fellow Christians to pursue what Jesus commissioned them to do.

She declared, “The devil doesn’t own the airwaves. … the Lord does. [And] Everything belongs to God, and we need to reclaim them for His Kingdom.”

That said, Kathie produced a new film, “The Way.” The movie is a musical production that aims to bring Bible stories to life and is set to release on September 1, a special one-night event.

She told PR Newswire, “I am so excited to bring these extraordinary, epic stories to life on the big screen. Today’s culture tends to view the Bible as an ancient text that is no longer relevant, but my hope is that this film, with modern music and visual storytelling, will reignite the passion for truth in today’s culture and in a younger generation.”

And the new movie will be only the first production Kathie will be doing to spread the Gospel. “I just know how to put myself in the hands of the Holy Spirit and get out of His way. I realized, ‘Oh my Gosh, this is what I’m supposed to do for the rest of my life.'”