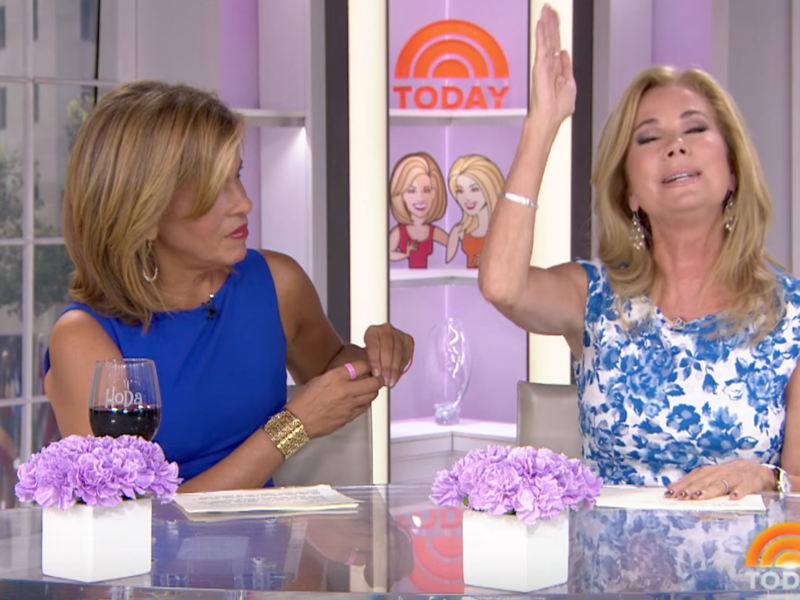 For just $100 per month you can bring the gospel to 10,000 homes. Join us as media missionaries! GIVE NOW
VIEW COMMENTS
« WATCH: Jim Carrey Delivers Stirring Message of Radical Grace To Ex-Cons PING! You’ve Got a New Message from an Armourbearer »