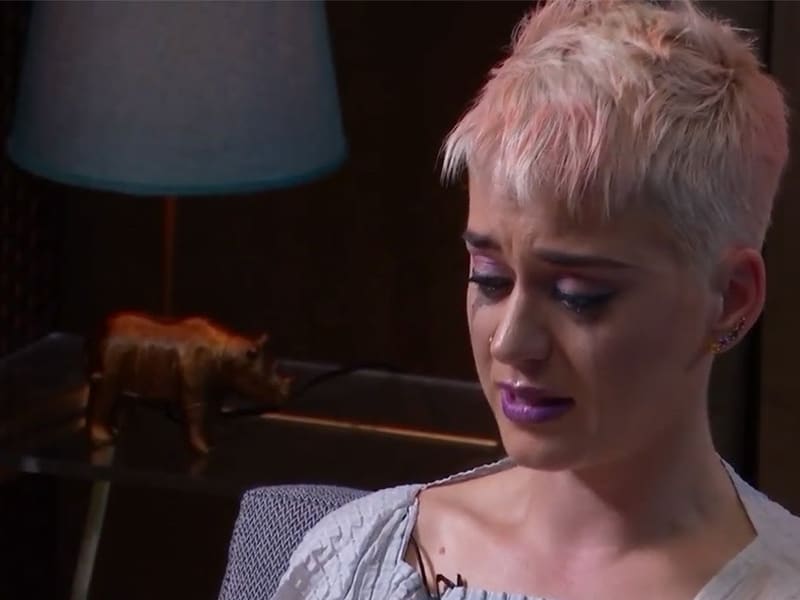 In a live stream, pop-star Katy Perry revealed that she went through a “situational depression” after her album “Witness” was released.

“I have had bouts of situational depression, and my heart was broken last year because, unknowingly, I put so much validity in the reaction of the public, and the public didn’t react in the way I had expected to… which broke my heart,” the artist said in an interview. 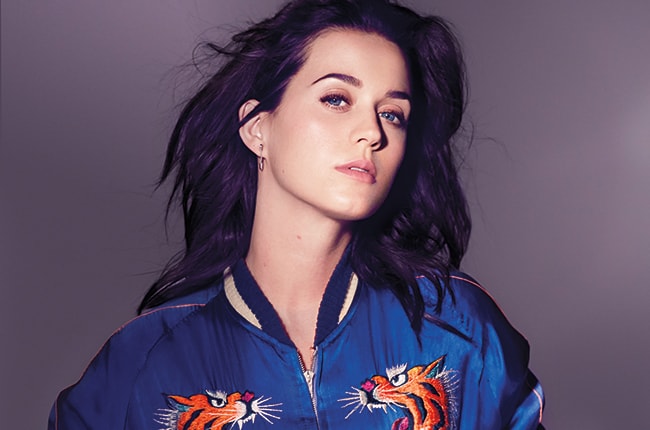 In addition to her album that was not well received by the public, she also struggled with her identity. During a marathon weekend livestream event, Katy Perry opened up to Siri Singh about her struggle.

“I so badly want to be Katheryn Hudson that I don’t want to look like Katy Perry anymore sometimes… I really want to be my authentic self, a hundred percent,” Katy said.

Katy Perry, aka Katheryn Elizabeth Hudson,  started singing in church as a young child. She also began her career as a gospel music singer until she signed a recording contract with Capitol Records. Part of establishing a new image as a pop artist was changing her name to Katy Perry.

By The Grace Of God 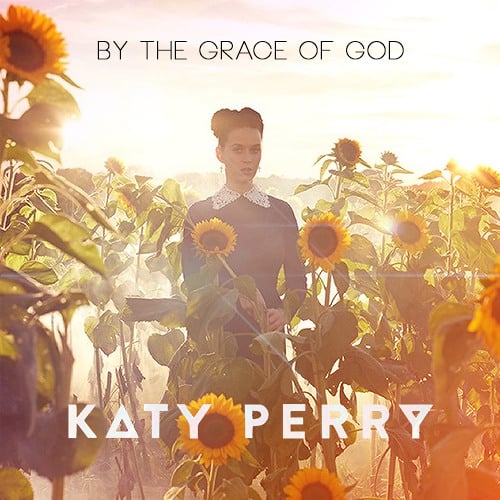 The song “By The Grace Of God” was written by Katy Perry during her battle with depression. In it, Katy reveals how she dealt with her struggles and how God picked her back up again.

“The lyrics are very exact and autobiographical. That’s how I write,” she explained. “But the one thing about those lyrics is you can hear me finding my strength throughout the song. It starts off really low and then I kind of stand up for myself and say, ‘No!'” 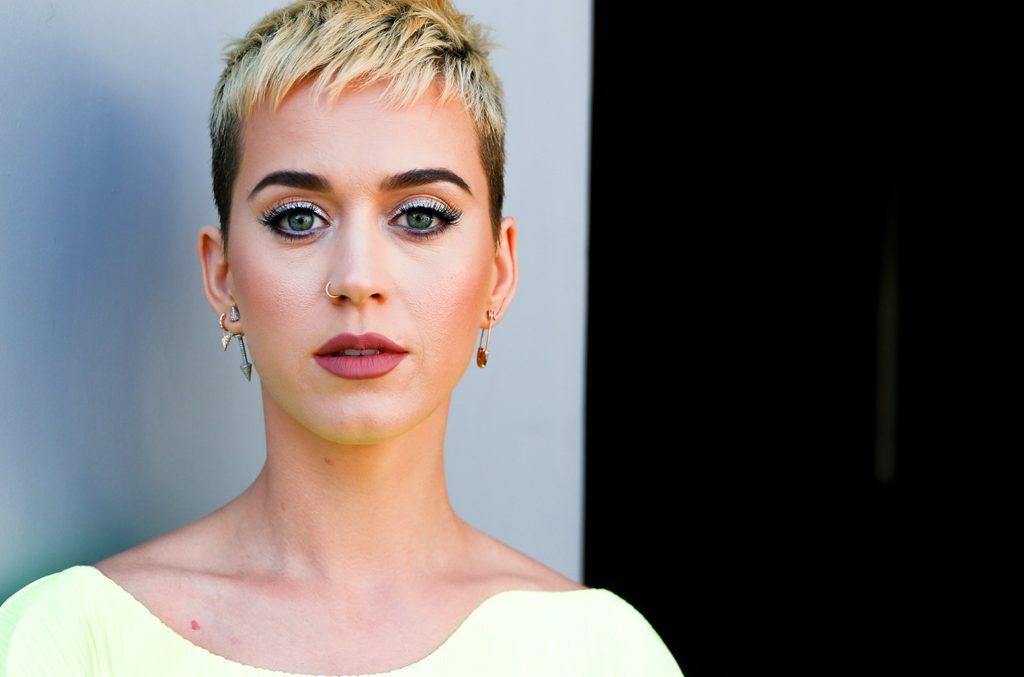 Her experience in the spotlight took her away and back again to God.

“Music is my first love, and I think it was the universe saying: ‘Okay, you speak all of this language about self-love and authenticity, but we are going to put you through another test and take away any kind of validating “blankie”. Then we’ll see how much you do truly love yourself.'”

“That brokenness, plus me opening up to greater, higher power and reconnecting with Divinity, gave me a wholeness I never had. It gave me a new foundation,” the 33-year-old artist explained. “It’s not just a material foundation: it’s a soul foundation.”

We pray she finds peace and wholeness in her her Heavenly Father. Whatever name she chooses to go by – Katy or Kathryn – her identity is first a beloved child of God.

For just $10 per month you can bring the gospel to 1,000 homes. Join us as media missionaries! GIVE NOW
VIEW COMMENTS
« Christian Singer Makes Groom Cry With Original Song On Their Wedding Day Netanyahu Embarks on Historic Trip to Muslim-Majority Chad, Despite Iranian and Palestinian Rage »