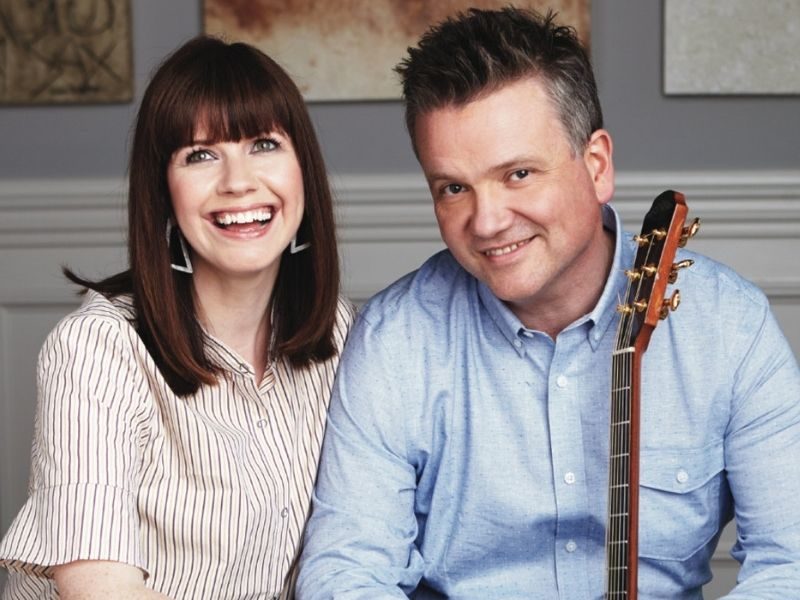 Hymn writers Keith and Kristyn Getty believe that science and faith complement one another. Contrary to much of culture, where the community sees Christianity and science at war, the couple believes that they are not at odds.

Kristyn told Christian Post that entertaining our questions about faith should lead us to draw closer to the Creator Himself. “So much in our culture is dead set in thinking that Christianity and science are at odds with one another. But we need to be students of our doubts and our questions and have the confidence to follow through with them.”

“Christianity can hold up to them. We don’t need to worry about it toppling over. It’s important to figure out what our doubts are and have the courage to ask deep questions because sooner or later, our faith will be tested. It’s critical for us to know who it is that we believe in and what we believe in.”

The writers behind the famous hymn “In Christ Alone” recently wrote another song. “Consider the Stars,” is the theme song for the documentary, “Against the Tide: Finding God in an Age of Science.” The parents of four girls were inspired to write the song from their own parenting experiences. 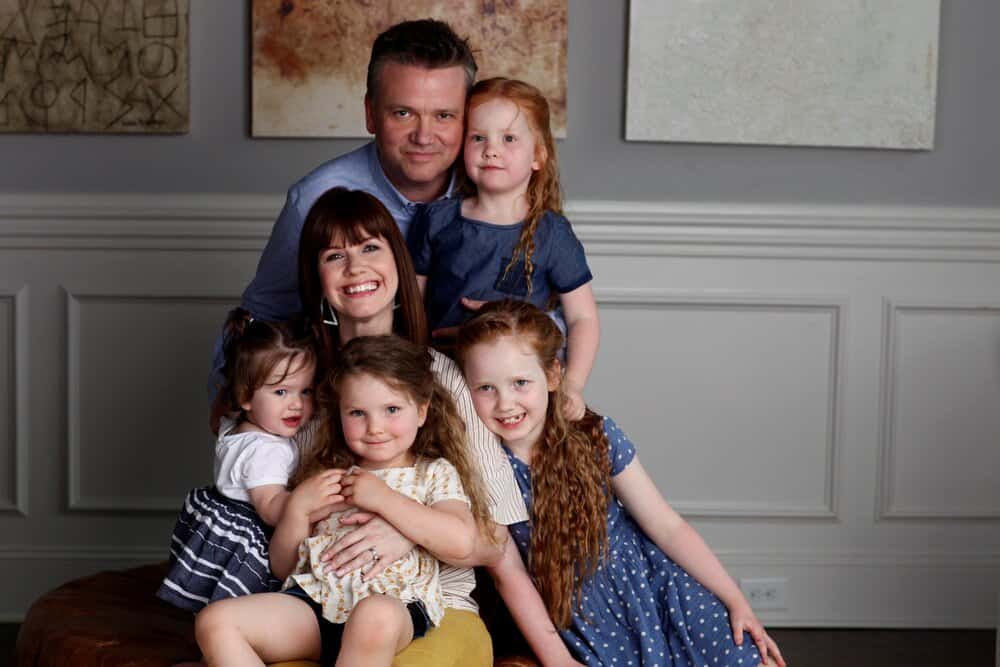 Kristyn explained, “As they go to sleep, we want them to consider the stars in the world that God has made. It’s both inspiring in terms of the vastness of it, but also hugely comforting because even in its vastness, the God who made it all is intimately involved in every single part of our lives.”

“Just like He holds the stars in place, He holds us,” she continued. “We loved the idea of using the world that God has made to explain that beautiful truth.”

“In writing ‘Consider the Stars,’” she added. “We felt the urgency of that and the importance of using songs to help our children understand the God of the Bible and helping them grow in knowledge and confidence in the face of fear,”

“Consider the Stars” is a contemplative lullaby with uplifting lyrics and melody. Keith highlighted how music directly affects our faith. “‘Sing’ is the most common command that we find in Scripture. It’s profoundly important to the health of our faith.”

He said, “Singing speaks to our mind, to our emotions, to our memory, but also to our souls, to how we pray, think, act, and react.”

Furthermore, they support the upcoming film, “Against the Tide.” “The movie does really well in presenting an honest dialogue between the atheist and the Christian while capturing both the mind and the imagination,” Keith endorsed.

“We encourage people to not only watch it for themselves but bring other people along to watch it as well.”

For just $100 per month you can bring the gospel to 10,000 homes. Join us as media missionaries! GIVE NOW
VIEW COMMENTS
« Christian Lady Travels 3,000 Miles To Worship God Freely God’s Word For You Today: God Is Our Armor and our shield »