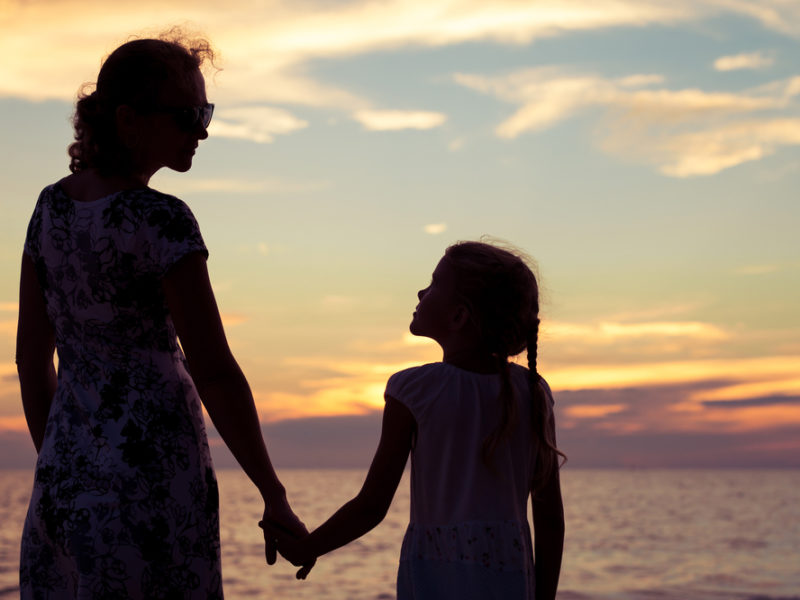 “Don’t you think I’m just pathetic, Mom?” I turned around from the sink to see my daughter, Kelsi, standing there with her kickboxing helmet on her head. Despite the apparatus, I was drawn in to her deep blue eyes which were filled with pain. For a few seconds I thought about the traumas of the past year which led up to the need for that helmet.

Self-abuse is often self-stimulating as it releases the brain’s natural opioids to combat the trauma. It is not uncommon to see this with autism and OCD and Kelsi has both diagnoses. She started this behavior a few years ago. It was much milder in force, but began to intensify and I could not stop her. When I tried, it made the compulsion worse. I felt nearly crazy with anxiety every time she pummeled her head. She still has a scar on her forehead.  I had her evaluated for head trauma. At the time there was none, but she continued to hit.

We tried therapy and many interventions under a psychiatrist’s ongoing care. Nothing stopped it and one day Kelsi was out with one of her coaches whose work is funded through the Autism Waiver Program in PA. Kelsi texted me, saying she was forgetting her words and felt dizzy. Once home, she rested as I prayed over her. She “conked out” a few times and I knew she had a concussion. I ordered the helmet online.  I explained this to her and she became concerned enough to make stronger attempts to stop the hitting until we had full evaluations completed and her psychiatrist started another new medication. I knew it would be a slow process before we saw improvement in this behavior, but I was no longer afraid of it which was a key for moving forward.

You cannot allow the enemy to hold you in fear. 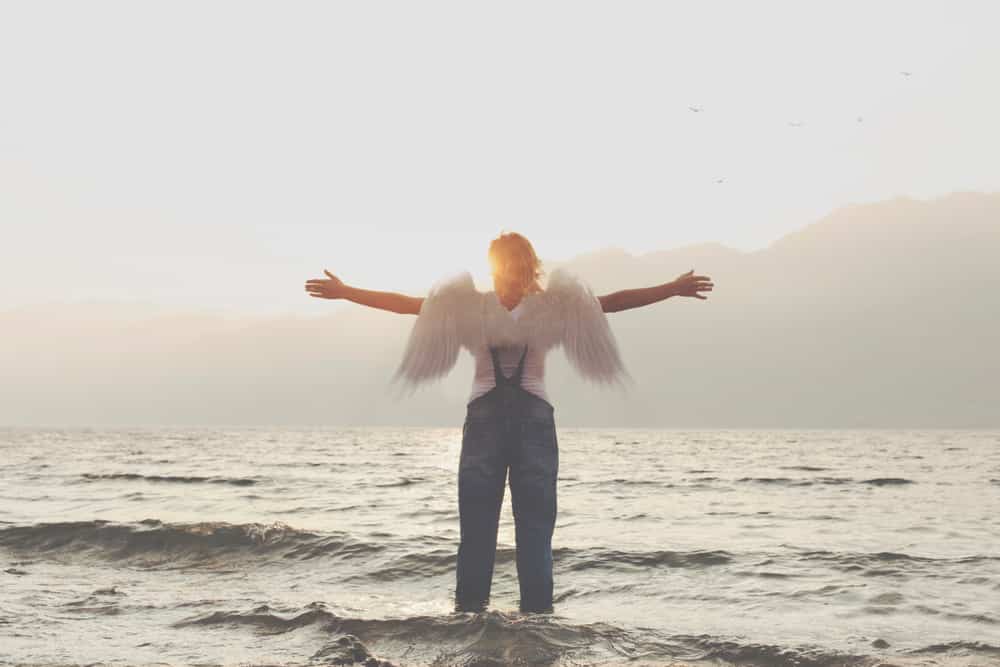 I counsel other young adults with high functioning autism and other anxiety spectrum disorders. There is often a thread of self-hate interwoven in their stories. I knew Kelsi blamed herself for her problems. We often prayed together and she would hear truth, but then revert back to self-harm. She was now more motivated to participate in her own recovery, but still needed the helmet when particular thoughts came into her mind.

On this helmet-wearing day I really looked at her. The Spirit of God rushed out of my belly without any conscious thought on my part. I spoke truth into her being.

“Kelsi, you are an amazing human being. Nobody could handle what you endure on a daily basis any better. I love and respect you and this is going to get better. God is for you. Dad and I are right here with you. You are not alone.”

It was like healing balm poured over her as I saw her eyes widen and soften. Our words matter and they change harsh realities, even the torment of mental illness.

I hate mental illness. It will bow in submission to Jesus Christ.

For just $10 per month you can bring the gospel to 1,000 homes. Join us as media missionaries! GIVE NOW
VIEW COMMENTS
« Pray for Nigeria – 25 Christians Killed By Islamist Terrorist Group Be Blessed By The Beatitudes! Our Scripture For Today »