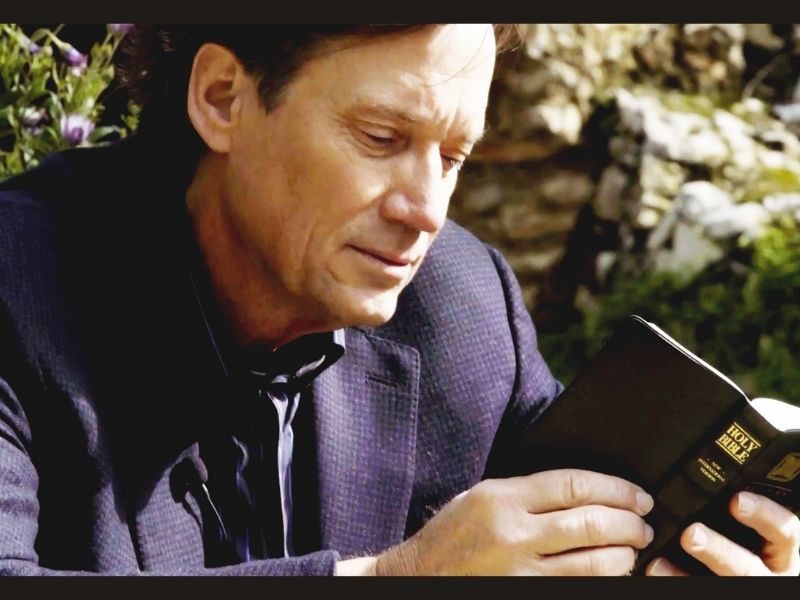 Kevin Sorbo, known for his portrayal of Hercules in the 90’s series, launched a new film proving the unity of science and faith. Together with mathematician, philosopher, and former Oxford professor, John Lennox, they’ve set out to help Christians defend their faith.

“Against the Tide: Finding God in an Age of Science” is seen in the media streaming platform, Pure Flix. It explores the theological and scientific proof of God. The documentary features Sorbo and Lennox taking on questions about faith and find captivating answers. “Viewers will be educated, informed, and edified, giving them the confidence and tools to defend their own faith as they also stand Against The Tide,” the plug wrote.

The film will be in theaters on November 19 as part of a one-night Fathom event.

When asked about his experience, Sorbo said, “I learned so much from John. It was incredible.”

He continued to discuss the importance of equipping Christians in defending their faith. “The biggest thing that holds Christians back is our lack of confidence … when we are approached by people who want to look at the science of God,” Sorbo stressed. “And apologetics is a way to battle that and John does it in such an amazing way.”

He pointed out that Lennox dismantles the famous atheists’ arguments using kindness, love, and logic.

The Christian actor referenced a line from his famous Christian hit movie, “God’s Not Dead” in addressing some of the atheist’s claims about Christian faith.

“It’s like that line in ‘God’s Not Dead’ … why do you get so angry about something you don’t believe in?'” he said. “I’ve always loved that line because it’s so true.”

Fans of Kevin Sorbo can follow him in his dive into Christian and inspirational films, starting from “Let there be light”, “Confessions of a Prodigal Son,” and “God’s not dead.”

ALSO READ: US Covid-19 Vaccine Developer Talks About His Journey From Atheism To Christianity

For just $100 per month you can bring the gospel to 10,000 homes. Join us as media missionaries! GIVE NOW
VIEW COMMENTS
« Led By Iran, Hamas’ Military Wing Opposes Palestinian Reconciliation Lives Are Being Transformed Through The Airwaves »